Model Gets Surprise Proposal While Walking In Fashion Show

One Of The Best Surprise Proposals We’ve Ever Seen IRL

This year at the Watters fashion show during New York Bridal Market the Love Stories TV team was minding our business, Instagramming the beautiful lewks when the BEST THING EVER HAPPENED: one of the models received a surprise proposal!

At the end of the show model Nicole Kaspar was taking photos with one of the Watters designers, and was about to walk off the runway, when the designed tugged her arm and motioned to something across the room. Suddenly her jaw dropped and we all turned to see that her boyfriend was standing there about to propose!

Chad Stapleton, Nicole’s now fiancé, recited the sweetest proposal which you need to watch below:

Nicole says, “We met in Las Vegas through mutual friends. My tooth had cracked and part of it had fallen out and so at lunch they were asking Chad [he’s a dentist] to look at it and look at my mouth and I was so embarrassed cause he was so cute. Then he wrote me on instagram while I was living in paris and we went on our first date the day I came back and the rest is history.”

We’re SO excited for Nicole and Chad and will be sure to feature the full video with more details on their love story asap.

In the meantime, you can watch more proposal videos on lovestoriestv.com HERE. 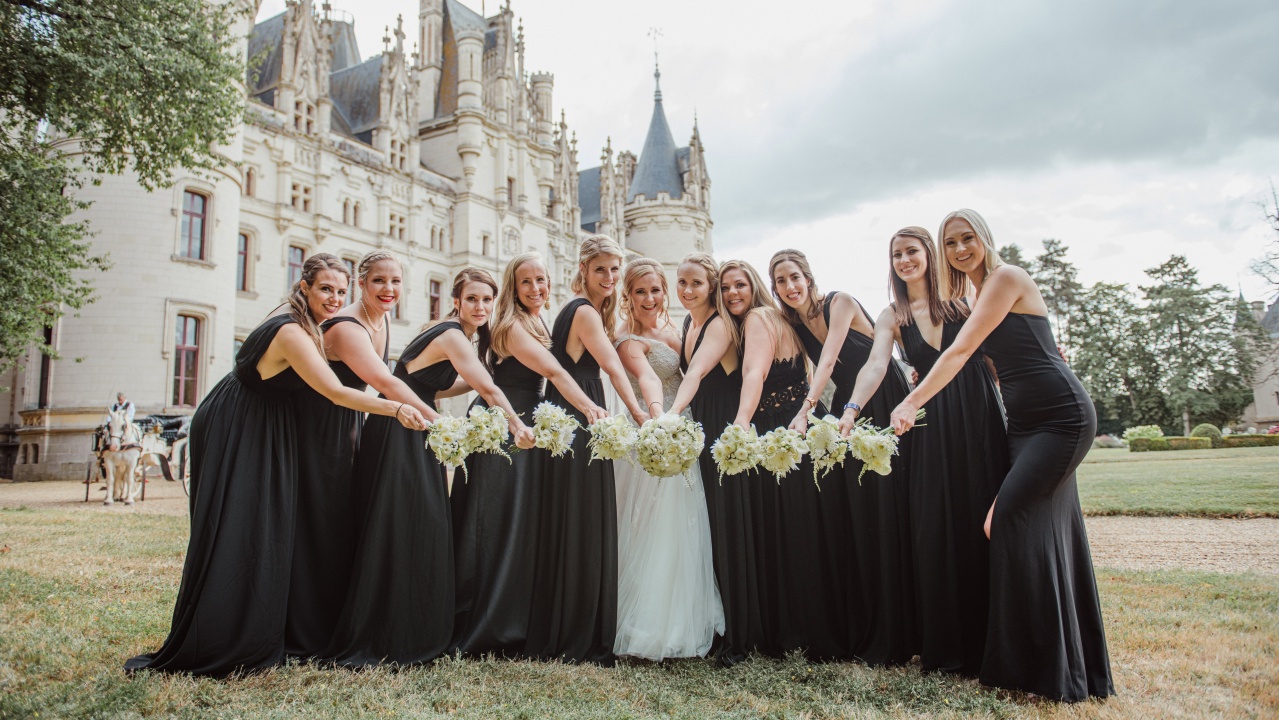 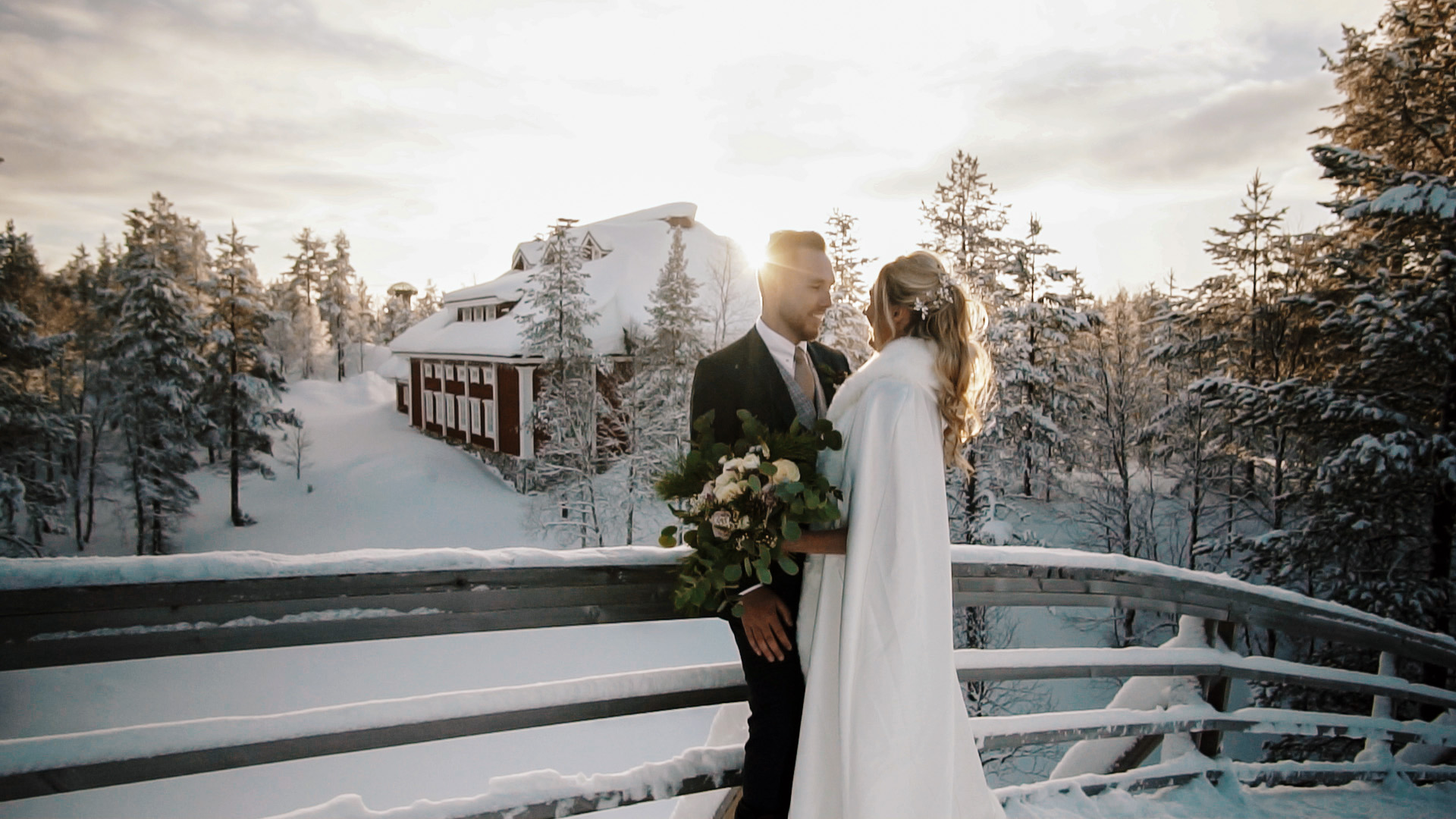 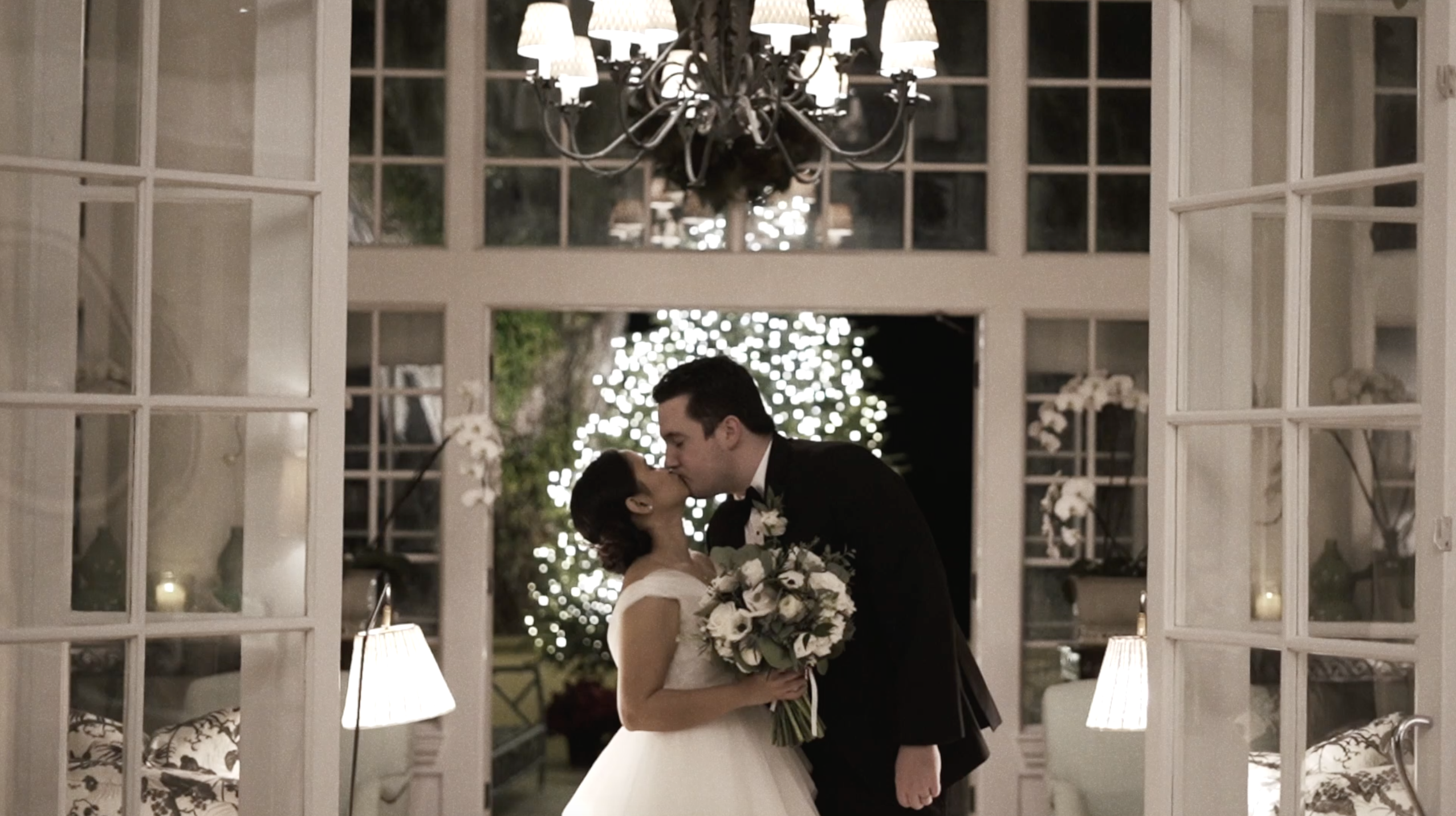 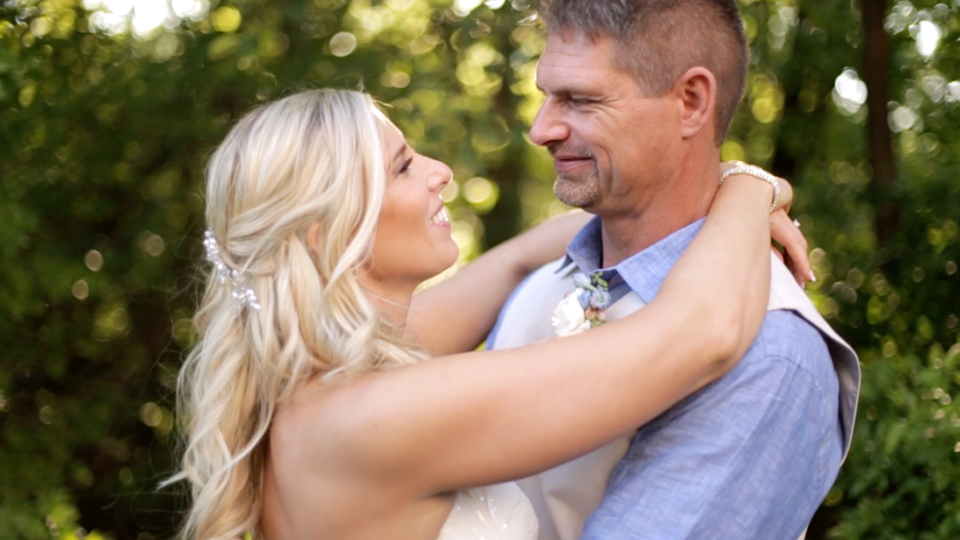 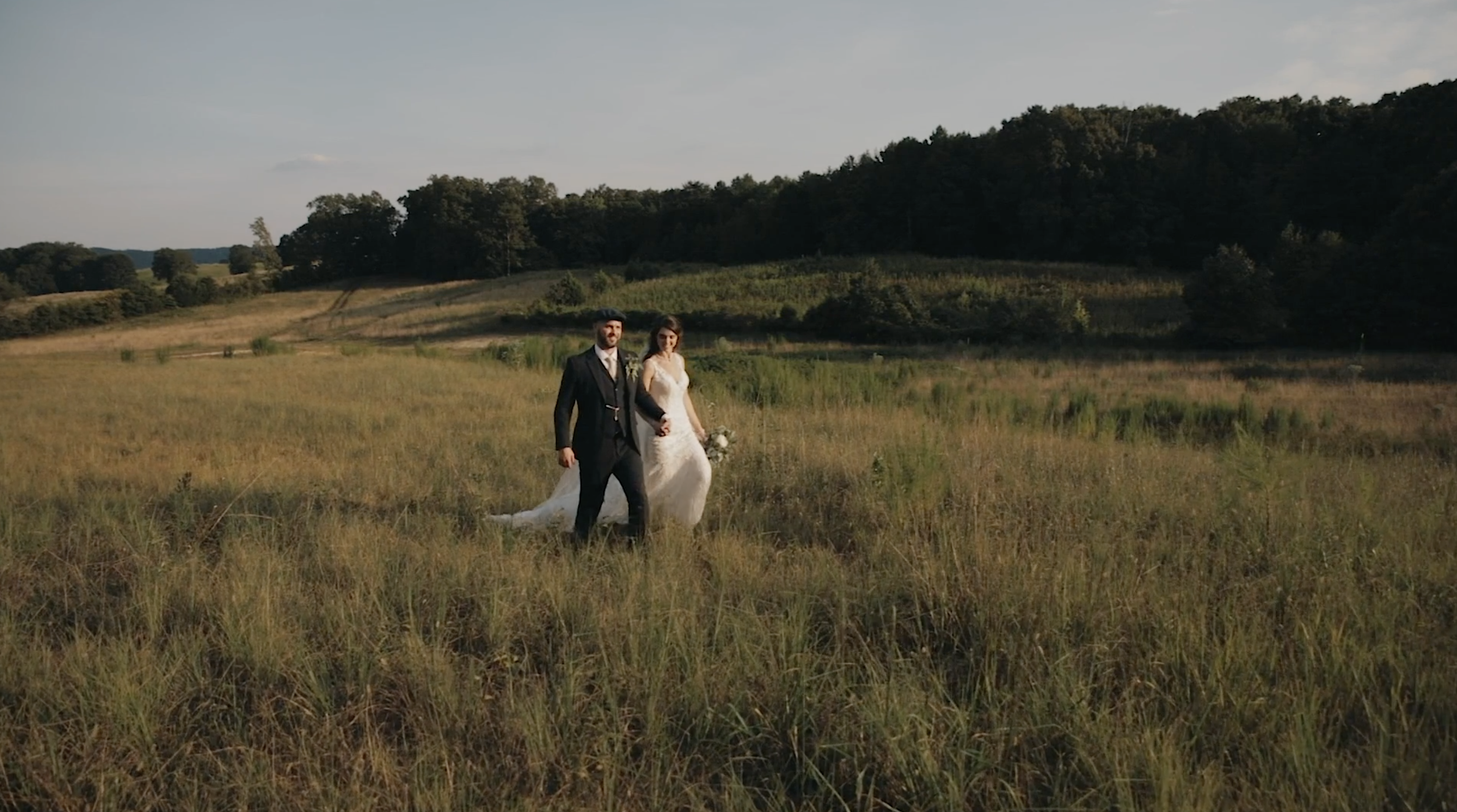 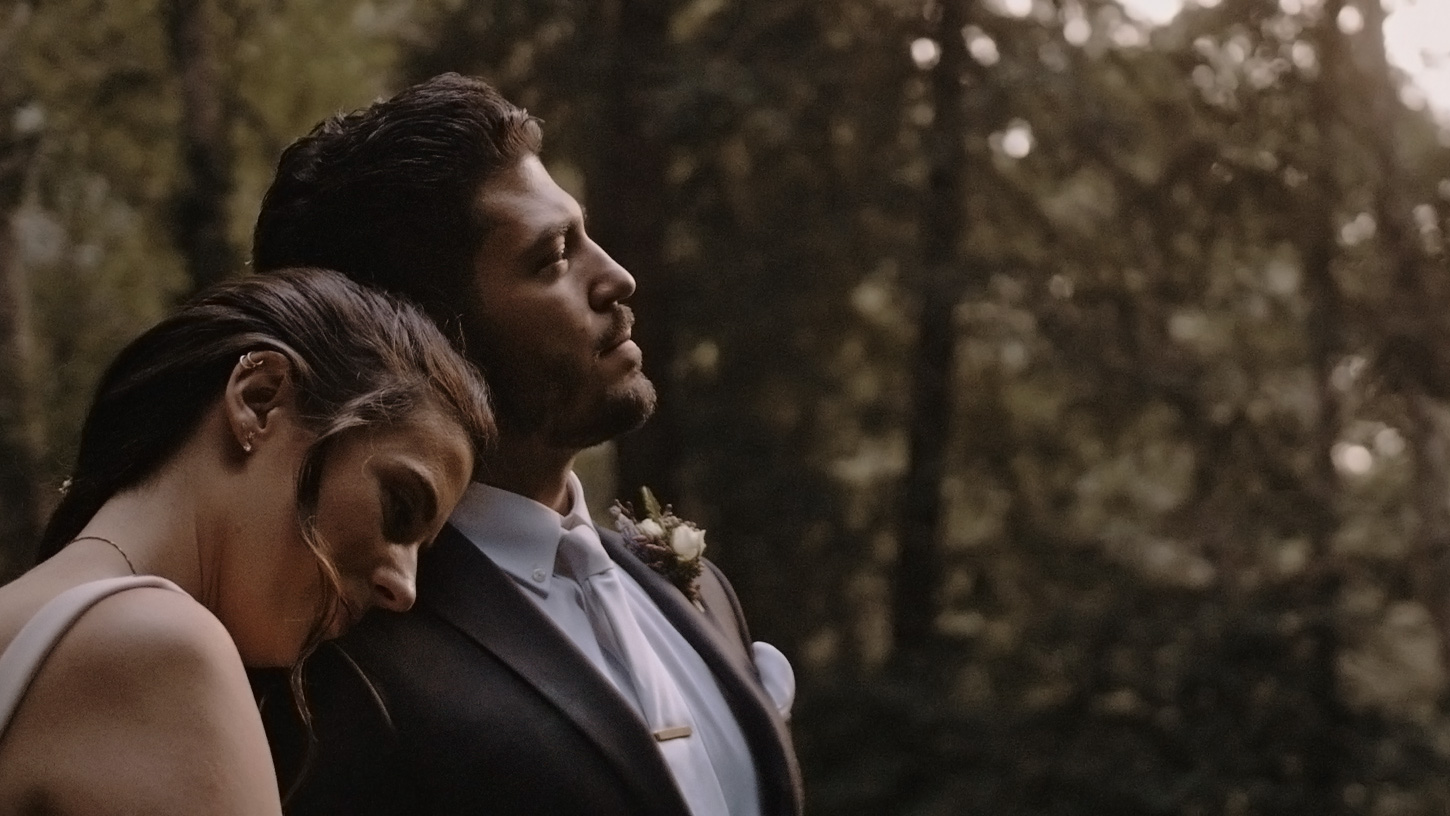 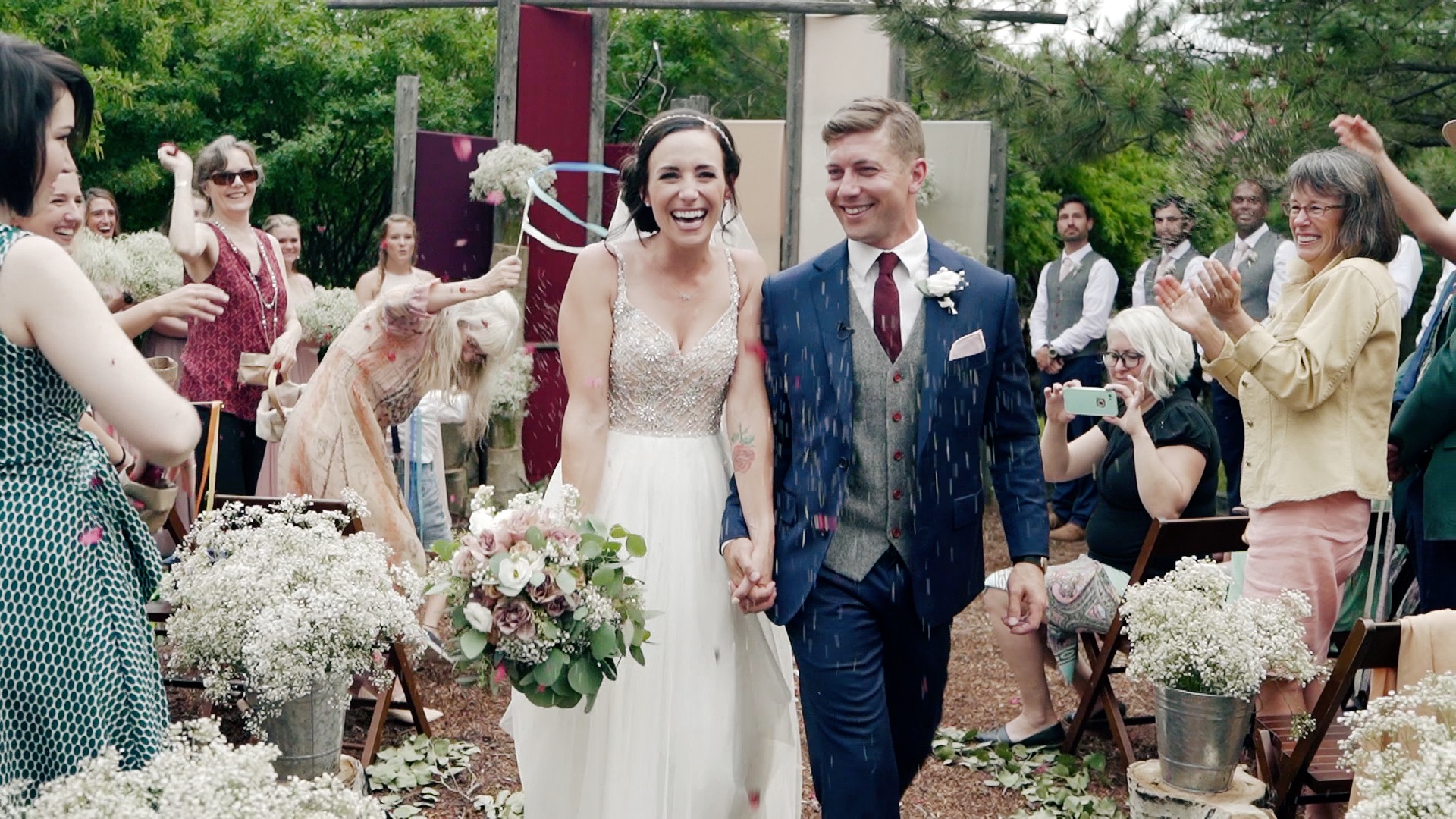 Adam & Haleryn in Bozeman, Montana at a family home 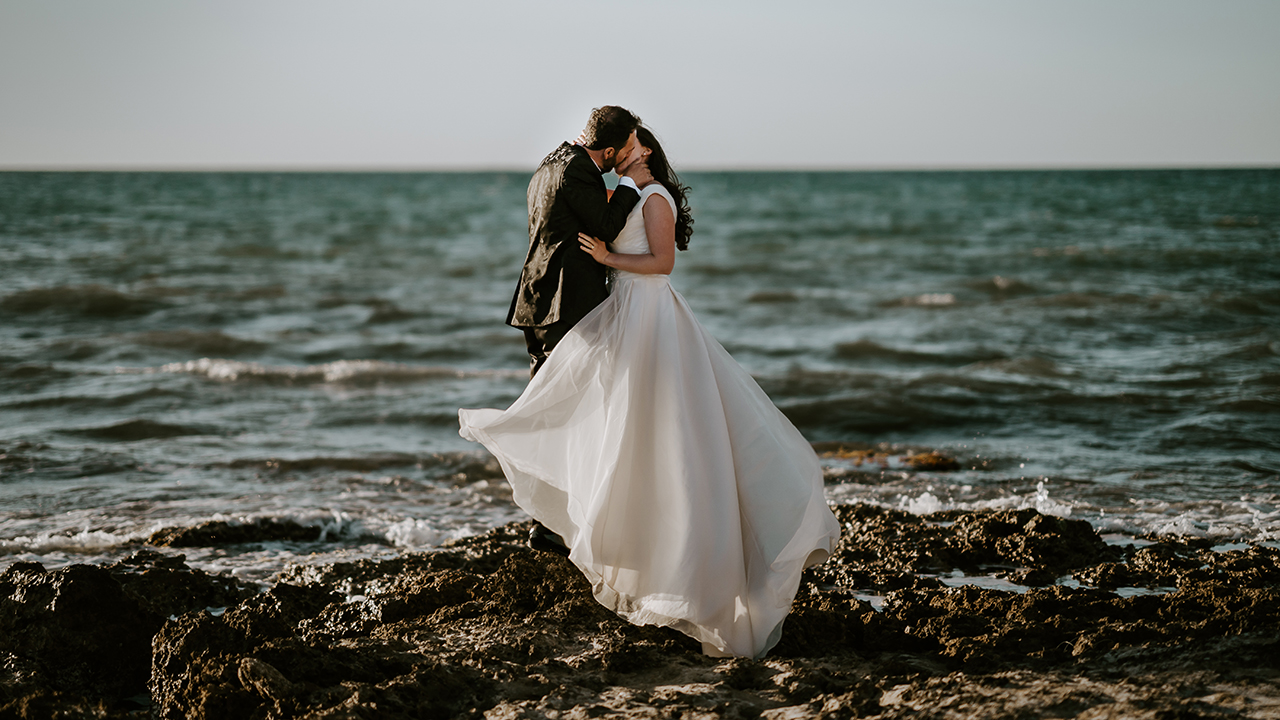 Shawn & Kendall in Halbrite, Canada at A Family Farm 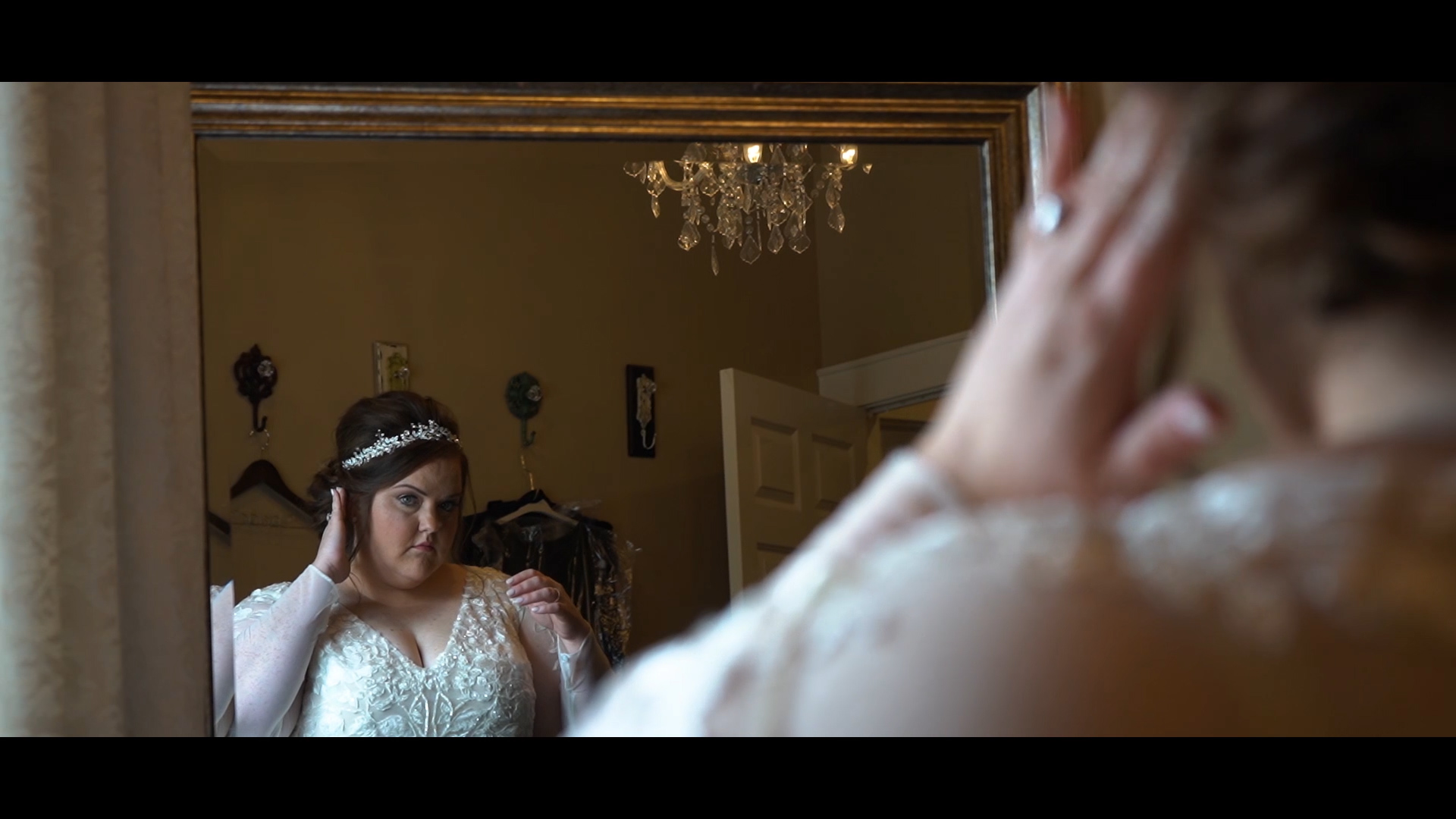 Chelsea & Jay in Bennington, Nebraska at The Barn at the Ackerhurst Dairy Farm 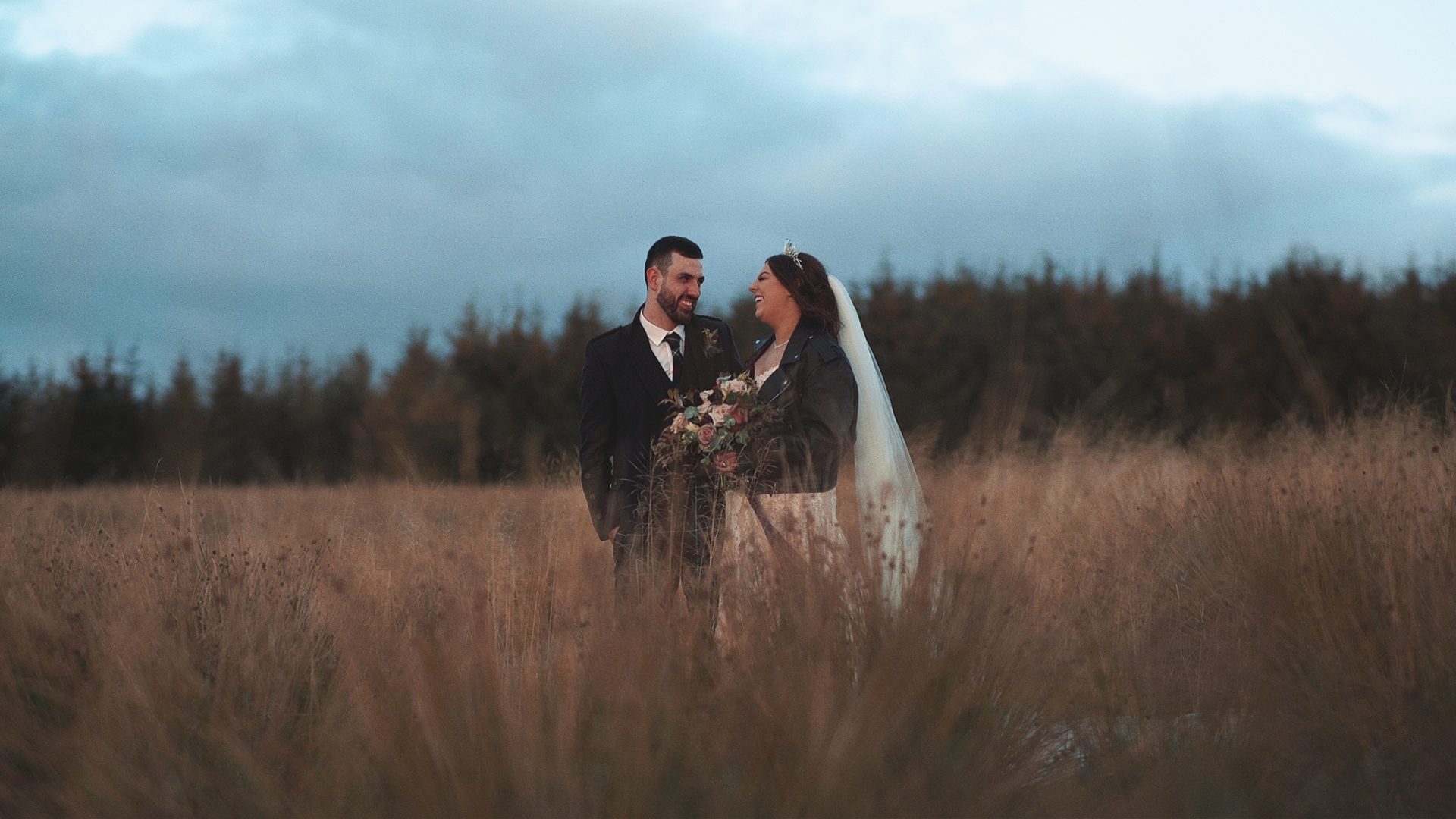 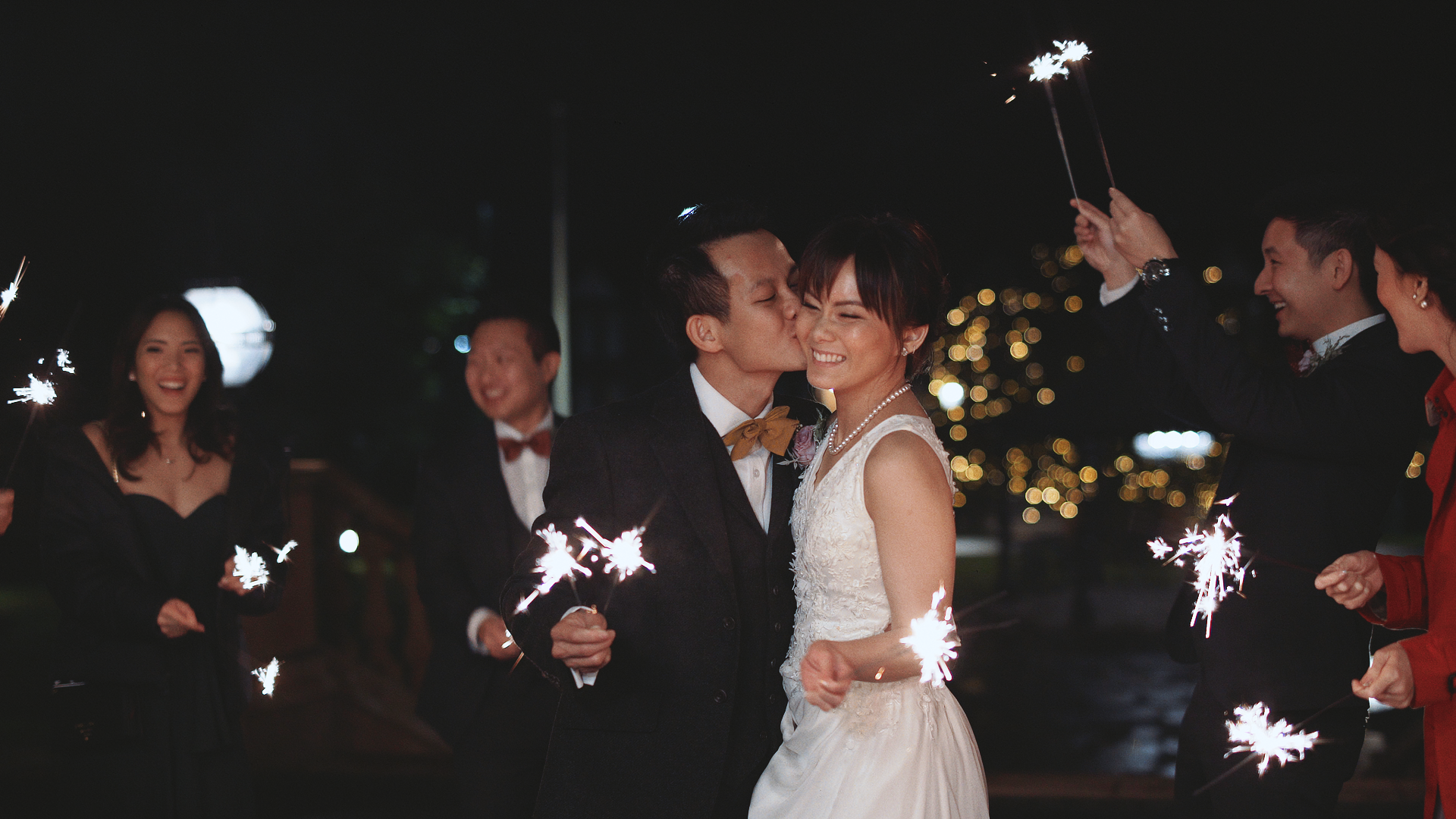 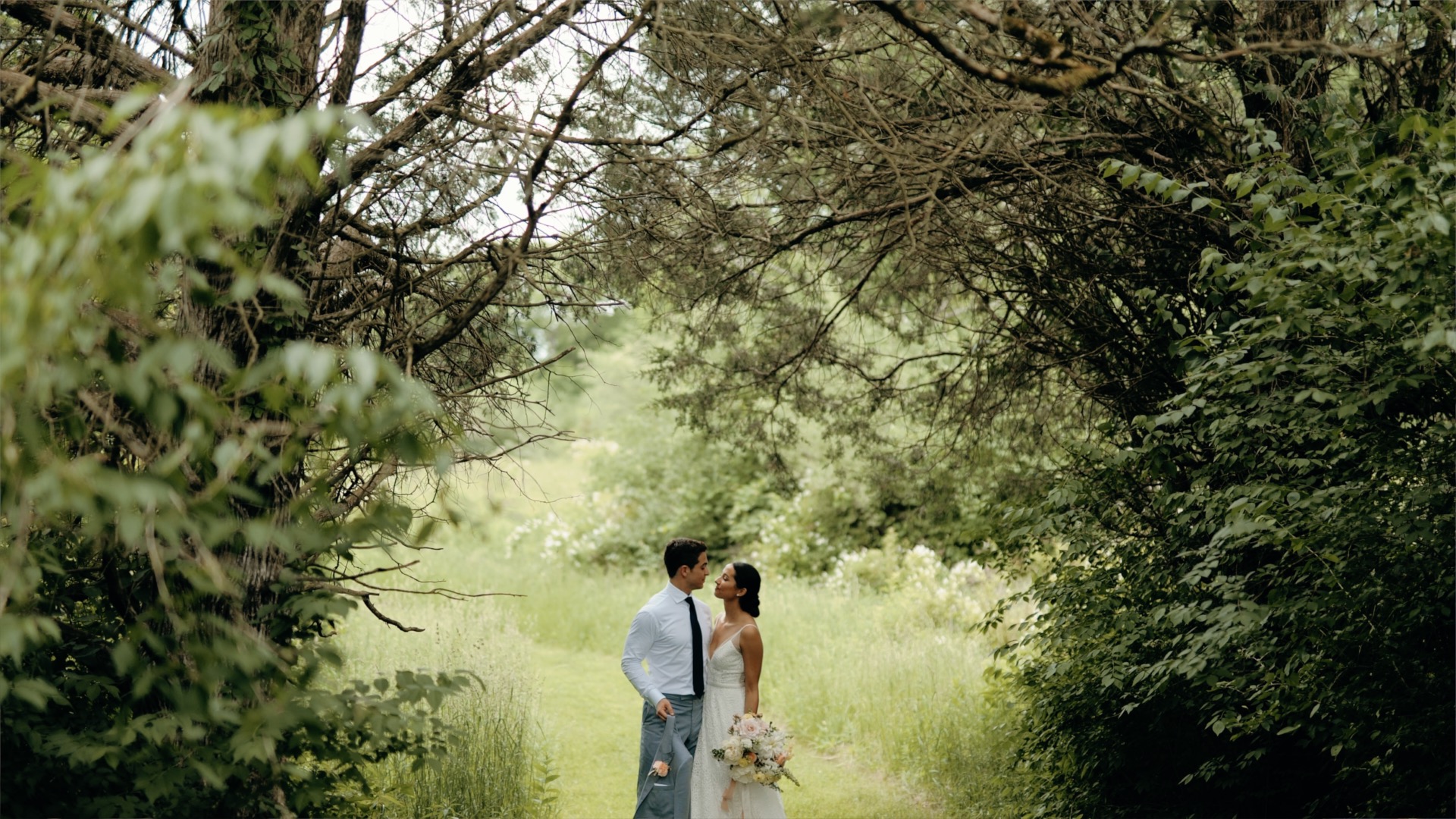 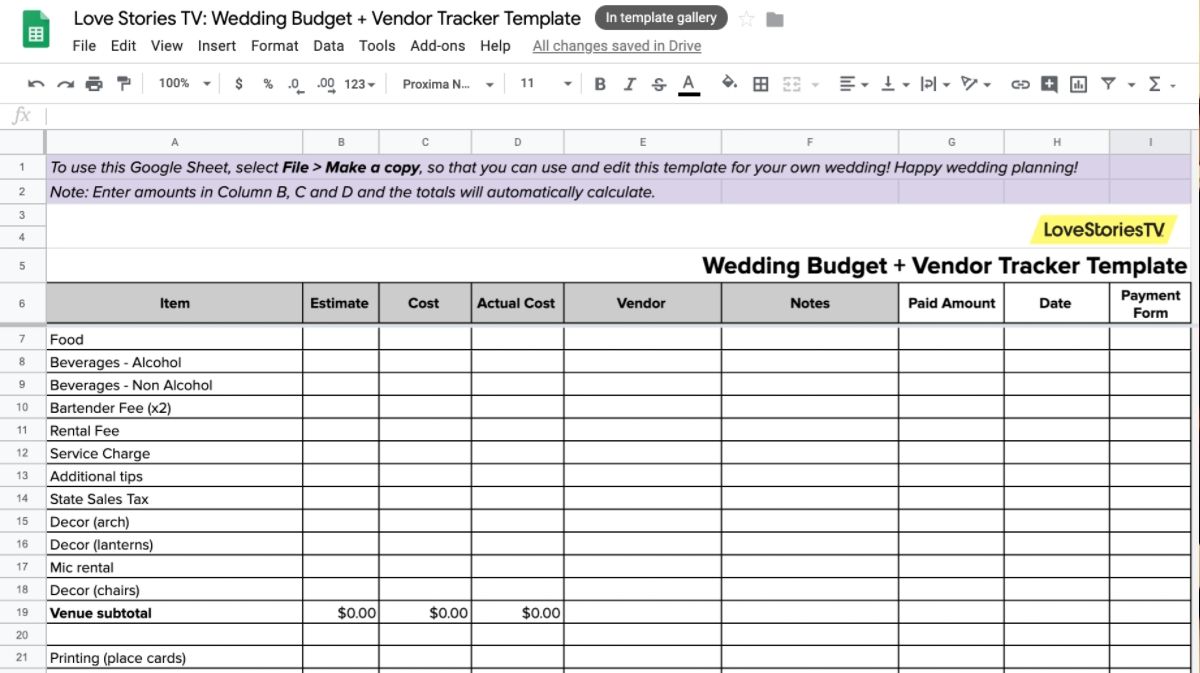 Get a Real Bride’s Wedding Budget and Vendor Tracker Spreadsheet 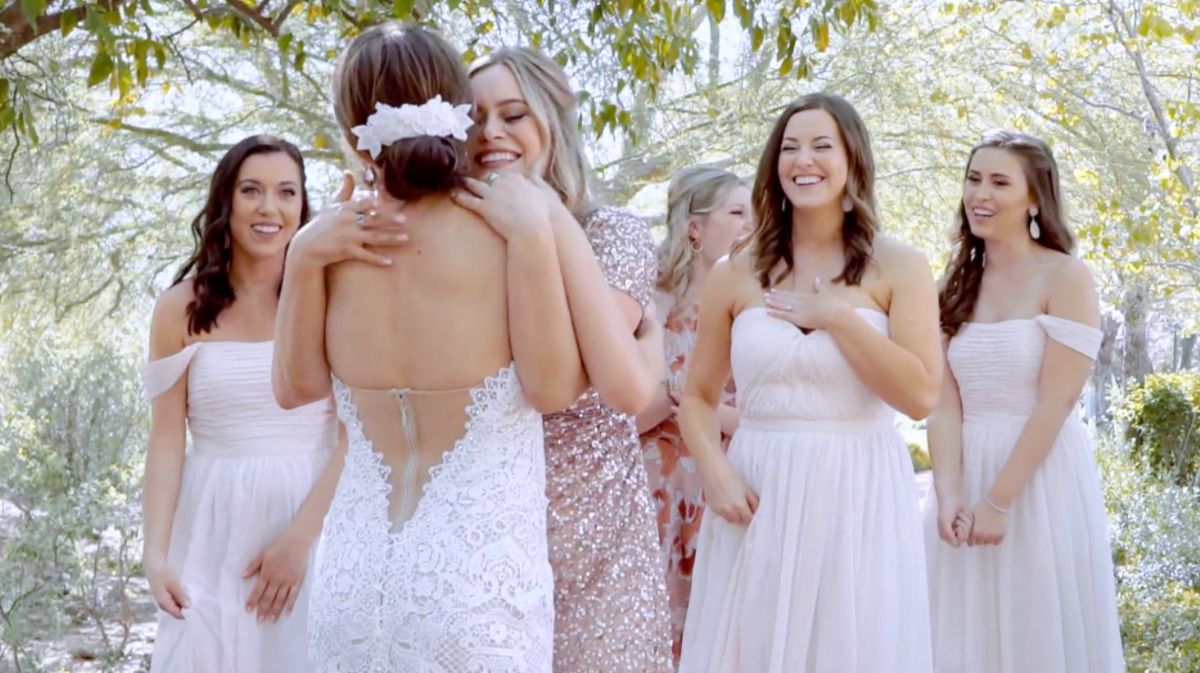 Wedding Party Gifts: A Special Token For Your A-Team 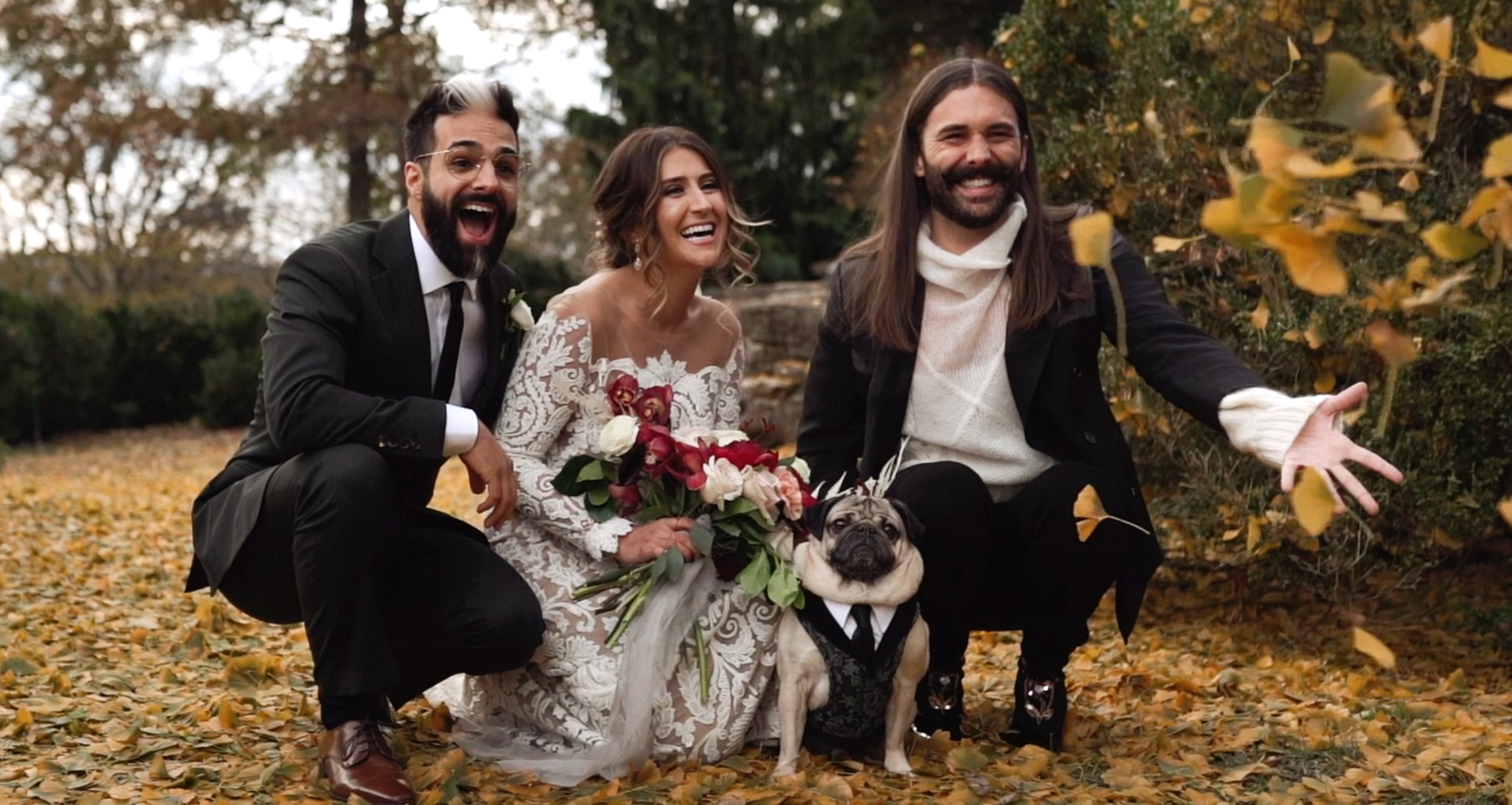 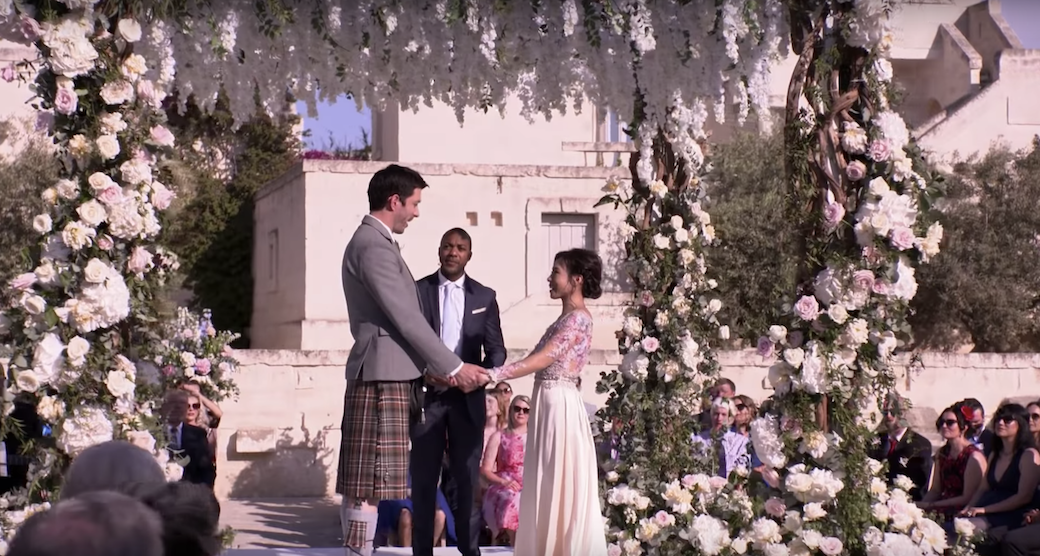