From Castles to Country Gardens: The 5 Most Breathtaking English Weddings You’ve Ever Seen

To celebrate our love of weddings across the pond, we needed an expert. Lucky for us, Jade Beer, the editor in chief of Brides UK and author of The Almost Wife and What I Didn’t Say, curated her favorite English weddings on Love Stories TV. Read on for Jade’s picks below.

I love that this film opens with a female voice and that her first words are ‘I love you’. It immediately sets the tone for a very romantic film – one that is both epic in the way it captures the opulence of their multi-ceremony wedding and also cleverly captures all the intricacies of the culture nuances. From the finer details of the couple’s outfits to the explosions of color in the wider styling, right through to the rain-soaked end shot in front of The Savoy’s famous facade, I wanted to watch this film again and again. Filmmaker: Denee Motion Boutique Wedding Films

Such a different style of videography to the first wedding, this one’s focus is very squarely on the couple. I love the way we are slowly introduced to each of them, their backstory and how that builds a wonderful sense of anticipation for the wedding day as it unfolds on screen. It is very clever how the different families have been captured, each given equal screen time but best of all, how completely at ease Alexis and Ben are together on camera. This is so often such a hard thing to translate on film, even if it is genuinely there. The slightest hint of awkwardness can pull the viewer out of the romance of the moment but there is none of that here – quite the opposite, you find yourself completely routing for them from start to finish. Filmmaker: Wild Story Group

The location! All that sweeping English countryside, all those dramatic fields of corn alive on the wind and providing the perfect frame to Sarah’s dress. I’m sure the unusual split-level venue must have caused a few initial headaches for this videographer but if it did, then they have been overcome. There is something so relaxed about this footage. We are treated to lovely glimpses of all the glamorous guests, the too-cute pooches, perfectly co-ordinated bridesmaids, a father-of-the-bride who is trying his best not to be overcome with emotion, but the couple are still very much the stars of their own movie.
It is also the film that proves conclusively that Northerners know how to party! Filmmaker: Bennett Media

Wow! The emotion. From the opening scene, it feels like everyone is crying in this film: the bride, the groom, the guests, the chief bridesmaid, the father-of-the-bride and quite possibly you by the end of it. The longest film in my top five, this one allows for some wonderfully indulgent moments – the first look between the couple ahead of the ceremony, some beautiful shots of the bride’s blush-colored dress hanging in the woods and some overhead drone footage of the expansive venue. Grab the tissues before you tune in! Filmmaker: Parfait Productions

The only film in my line-up with no voice-over, where the commentary has given way to let the decoration and setting speak for itself. One minute we are inside a blossom-filled reception with a bridge over water, the next we’re walking through the countryside with reindeer. Two standout moments in this film for me are the coolest of groom arrivals and the heartfelt mother and daughter embrace that happens around two minutes in. The skill comes in conveying such emotion without a single spoken word. Filmmaker: The Video Hub

Prajat + Neelam from The Video Hub on Vimeo.

Jade Beer is the editor in chief of Brides UK and author of the novels The Almost Wife and What I Didn’t Say.

The Almost Wife by Jade Beer
A royal photographer who refuses to shoot ugly people, a planning-obsessed father-of-the-bride, a family-phobic groom who wants sex not love and three brides-to-be all racing towards the perfect day. But only two will make it up the aisle – and only one will marry. In between the acres of tulle, towering cakes and David Austin roses, who will emerge happy ever after and whose choices will have devastating consequences no one could predict? Buy it Amazon. 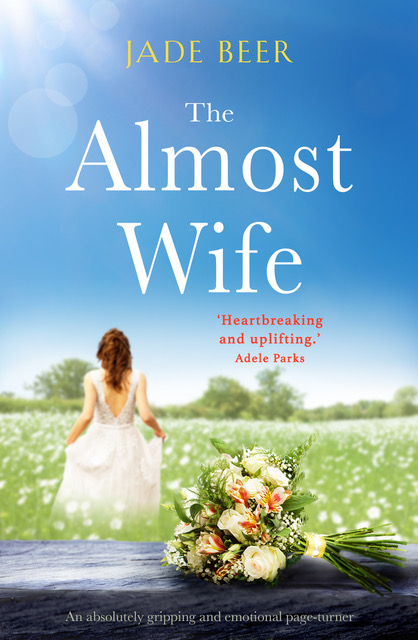 What I Didn’t Say by Jade Beer
Everyone is pretending to be someone they’re not. There’s Betsy, the happily engaged twenty-
something whose eyes should be all over her wedding plans but are all over another man instead.
Her mother Helen, playing the part of the ecstatic mother-of-the-bride, while keeping her own secret
love affair under wraps. Nat, who lies for a living and is questioning how much longer she can keep it
up. And Jenny – full of love, desperate to be loved back and about to tell one tiny fib that will spark a
hundred more. Buy it on Amazon. 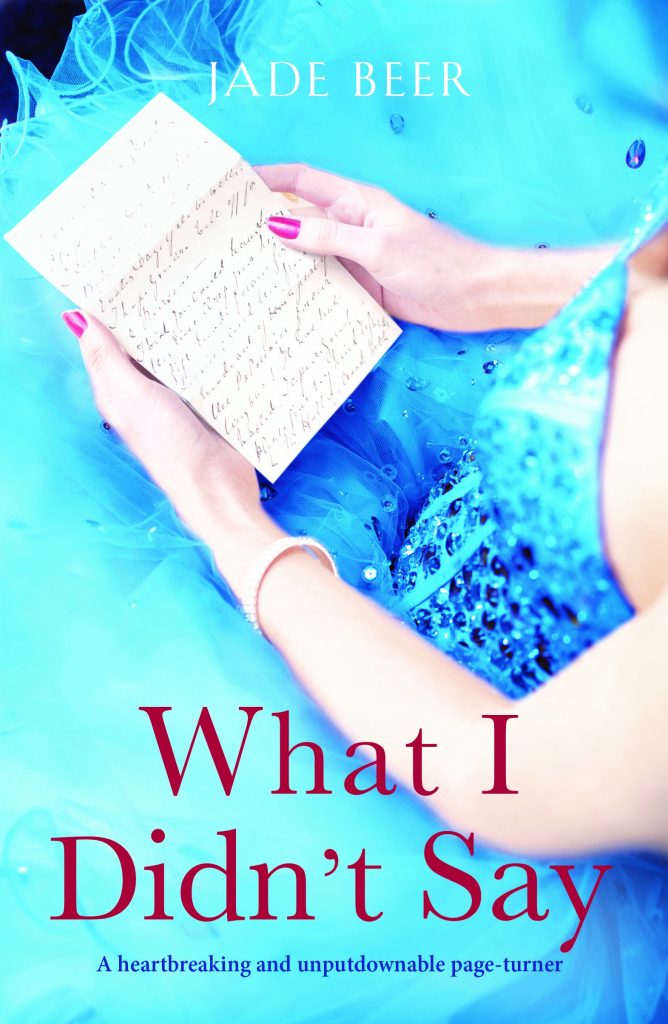 Ilyssa & Jess in Fort Worth, Texas at Lone Star Mansion Brooke & Cory in Lubbock, Texas at the Texas Tech Club 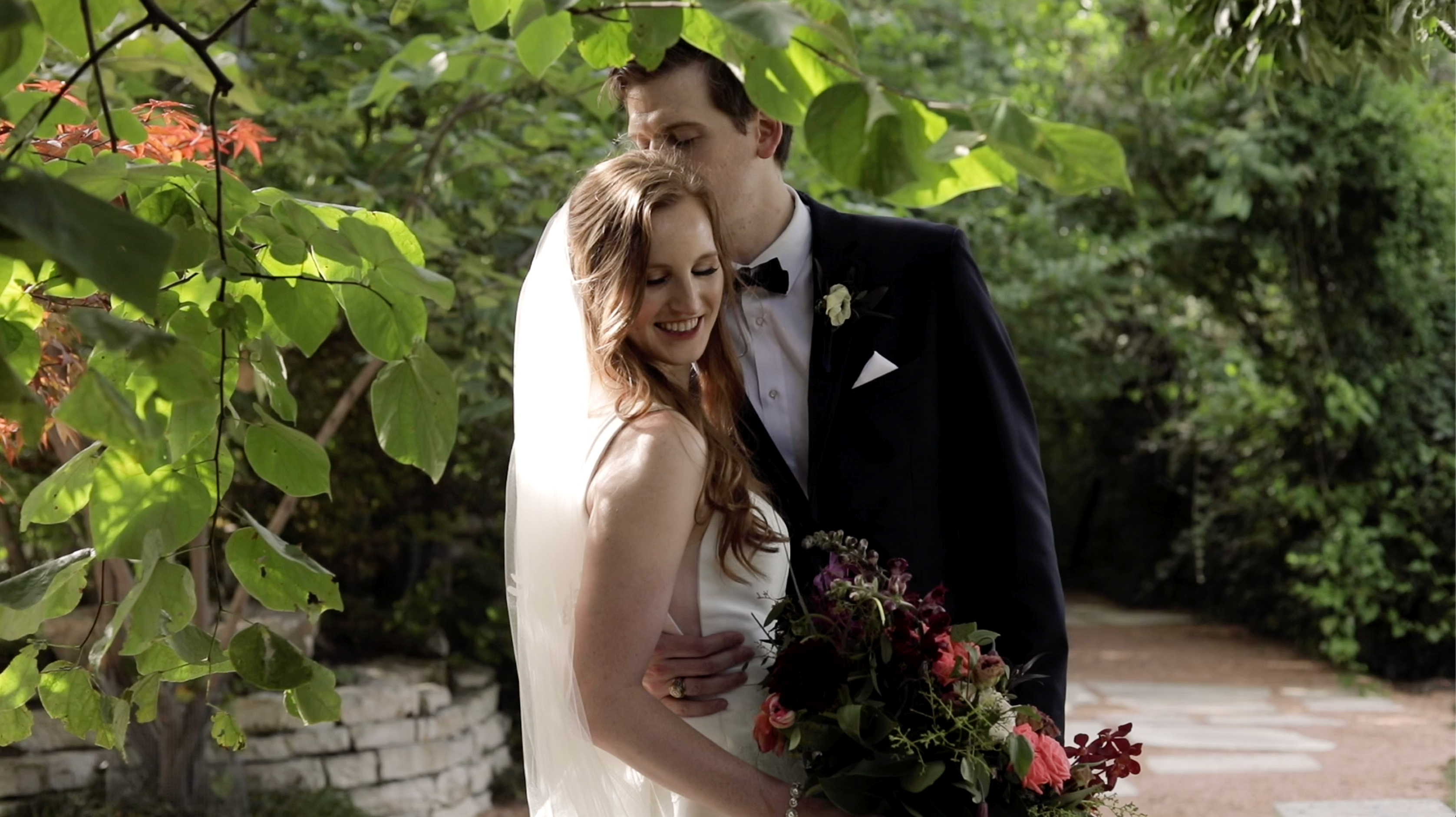 Megan Roy & Megan in Oklahoma City, Oklahoma at The Barn at 4 T Farms 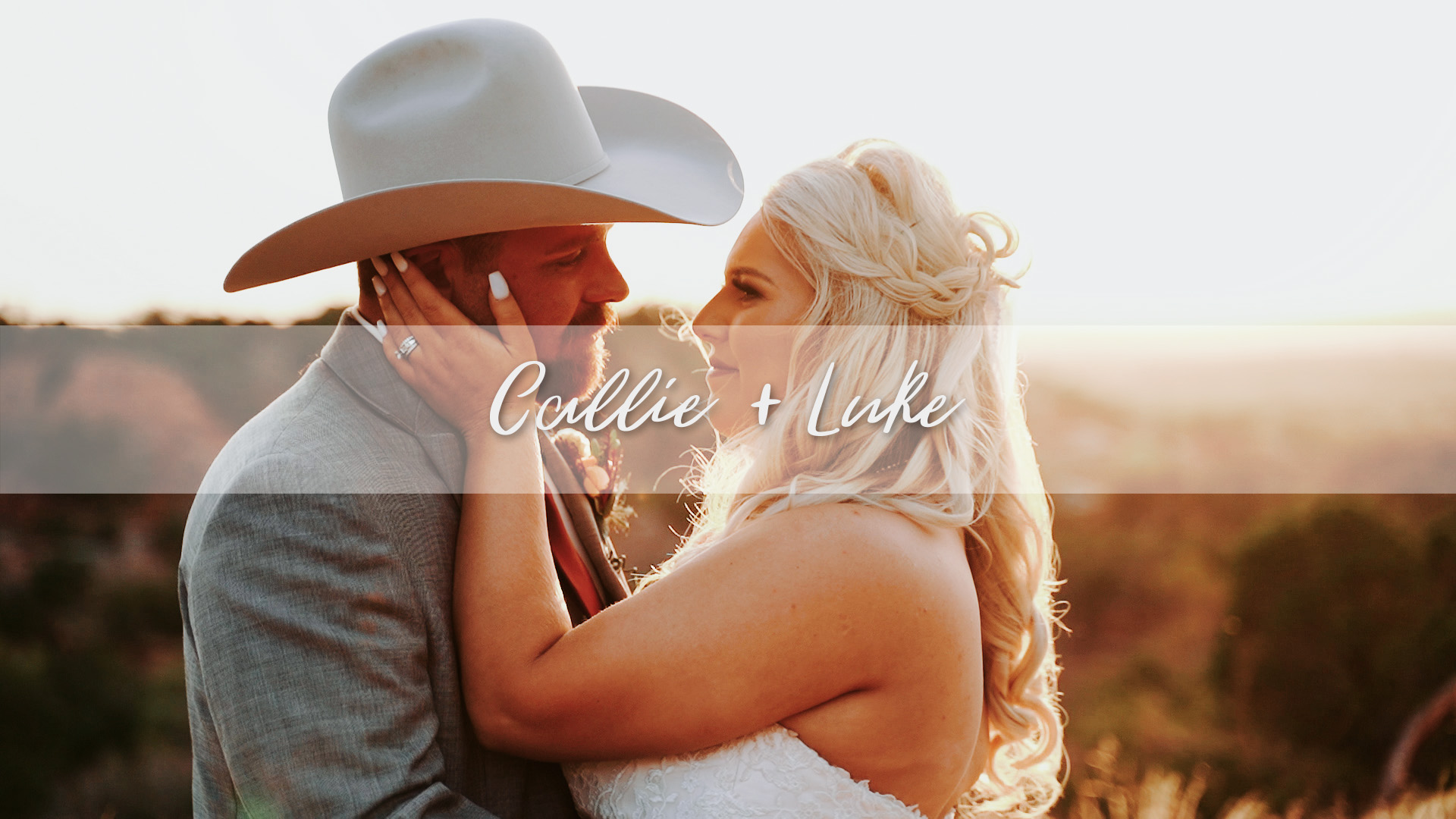 Callie & Luke in Seymour, Texas at The Reserve at Ranger Creek Ranch 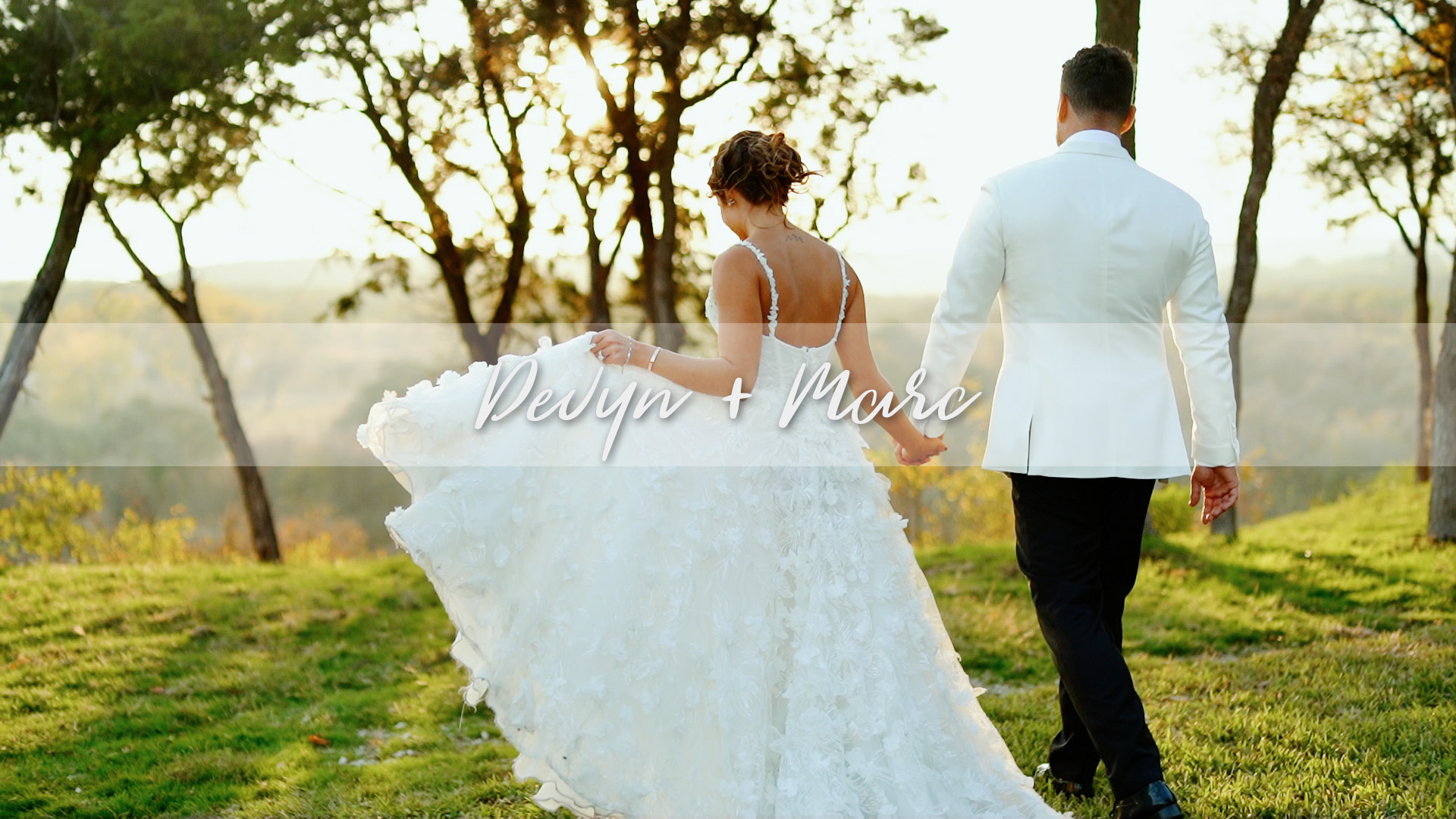 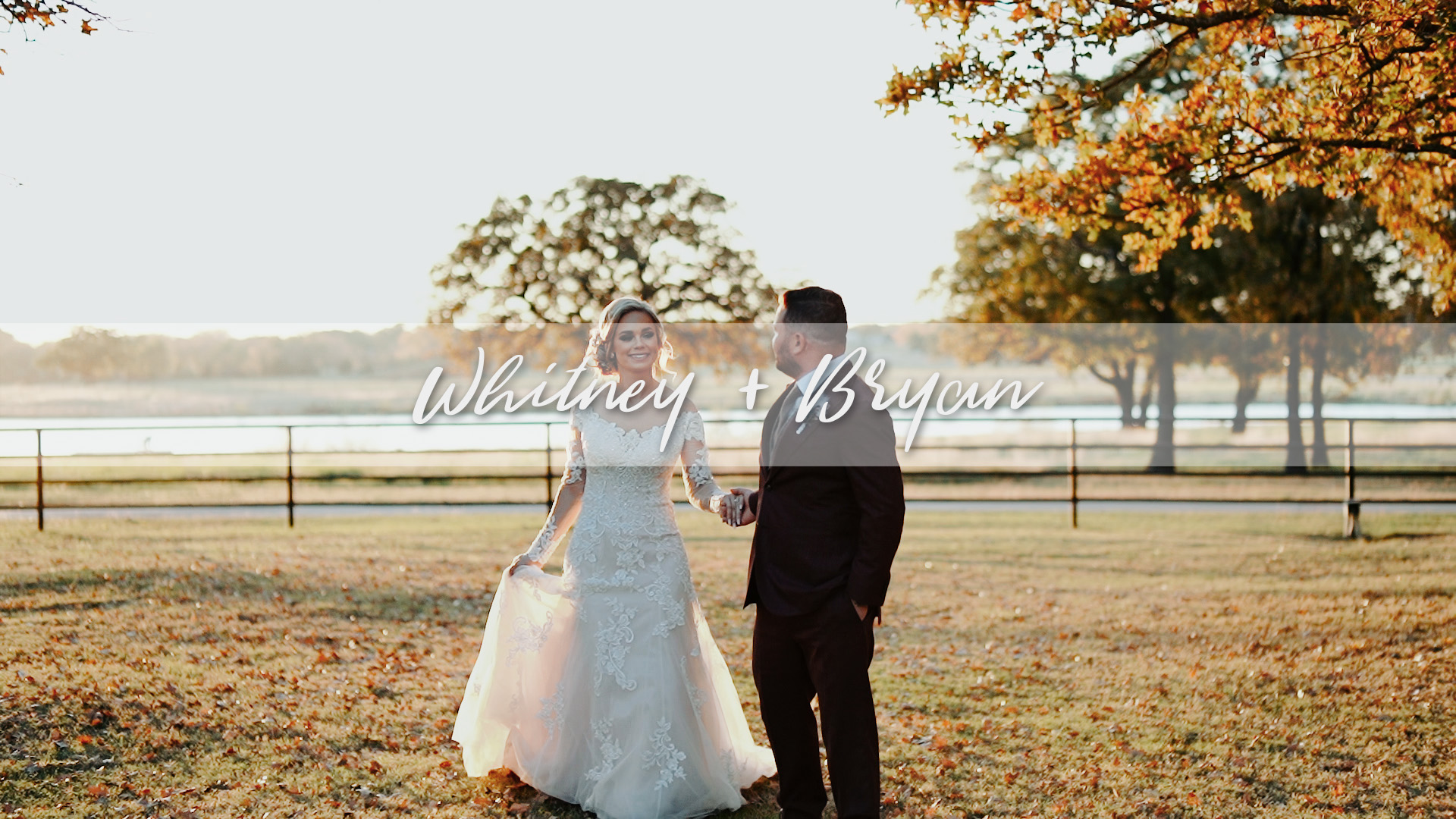 Darja & Antonin in Mikulov, Czechia at a church Priscilla & Taylor in Toronto, Canada at a beach Courtney & Daniel in Vaughan, Canada at The Doctor's House Annie & Andrew in Minneapolis, Minnesota at a home 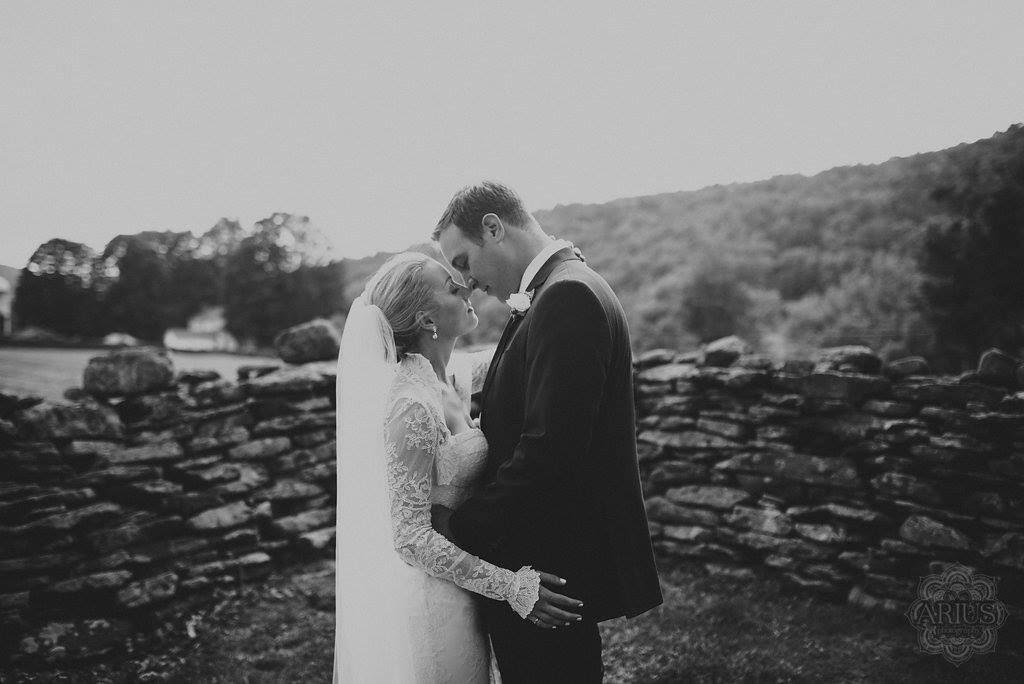 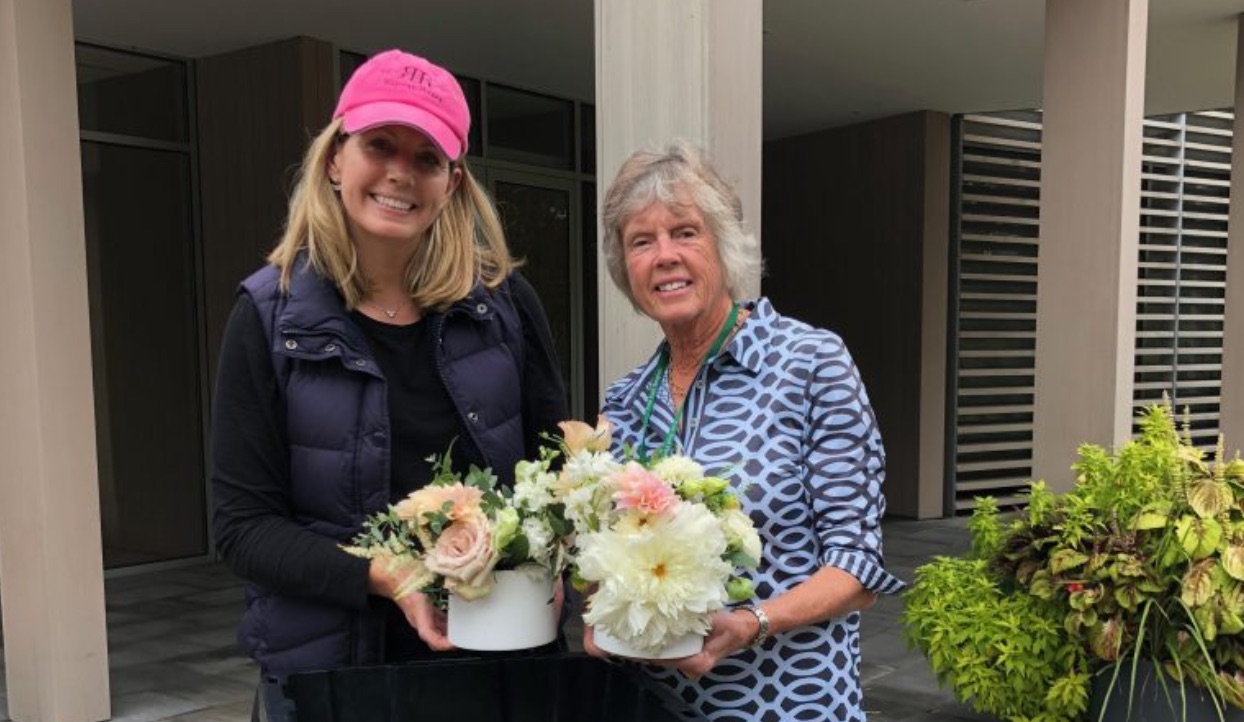 The Best Way to Give Back At Your Wedding: Donate Your Flowers 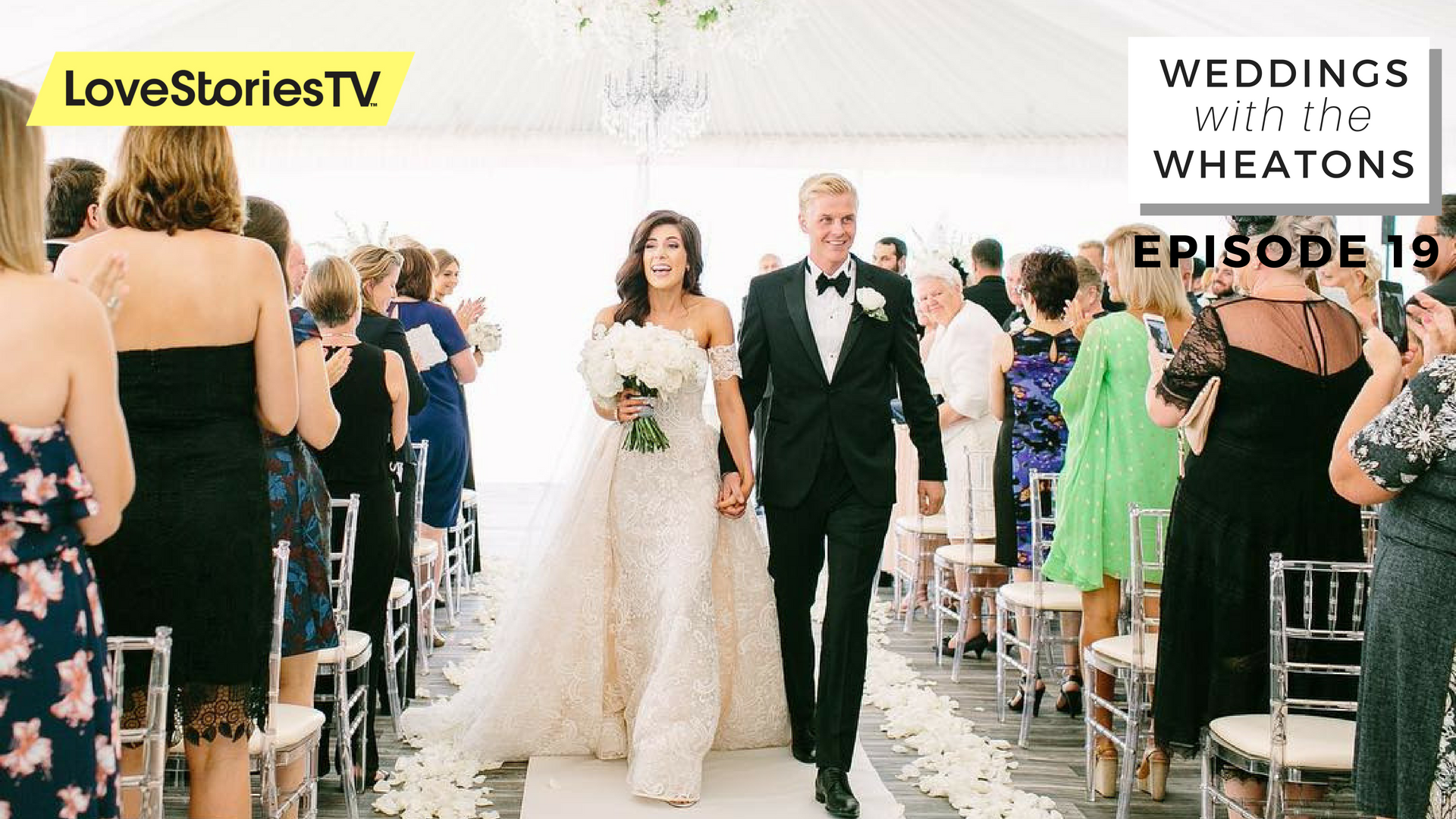 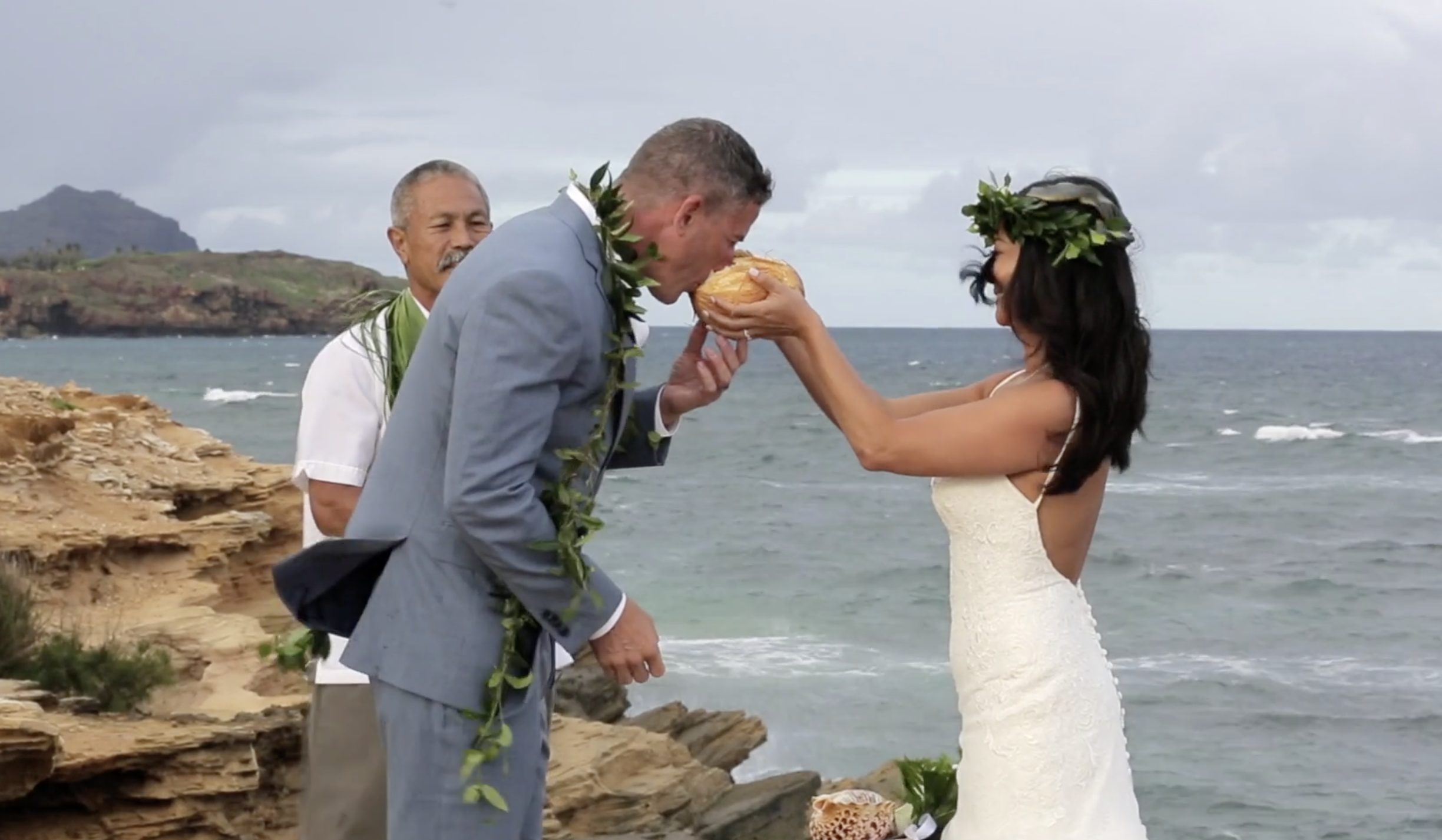 9 Amazing Officiant Speeches That Will Seriously Inspire You