This Groom’s Emotional Reaction Is The Best Thing Ever

This groom’s emotional reaction is just the BEST!

You can actually feel the excitement through the screen while watching Chelsea and Jason’s wedding day first look! We love the moment when she asks him if he likes her dress, so much so that we’ve watched that part *at least* three times already today. Get ready to fall in love with this gorgeous couple.

“We met my Sophomore year and Jason’s Junior year at Virginia Tech through a mutual friend. A few weeks after we met, Jason spent all day setting up for our first official date. He wouldn’t tell me what he had planned so when we showed up to the practice facility he used for his baseball team he coached, I was nothing less than confused. But when we walked in he had set up a candle-lit dinner in the middle of the empty space just for the two of us. After that we became inseparable until the school year ended and Jason was off to Europe to study abroad for the summer. We spent the first 10 weeks of summer apart. When Jason came home from Europe I got to go to Virginia Beach for the first time ever to meet his family and friends from home. We spent the rest of the summer traveling back and forth each weekend until school started again in the fall. The next few years of were full of amazing college memories together and summers spent traveling back and forth between Northern VA and Virginia Beach. After college we both moved to Arlington, VA. We bought a condo in September of 2014 and have loved creating our first home together. We even added the sweetest puppy addition to our family. Jason proposed on December 20, 2015 at the National Christmas Tree in Washington, D.C. He surprised me with my family waiting nearby after he popped the question. We spent the next 10 months wedding planning together with the help of our family and friends. We decided to get married in Richmond because it was in the middle of my family in Fairfax, VA and his family in Virginia Beach. Our wedding was simply the best day. The amount of happiness and love we both felt that day will forever remain on of the most special memories.” 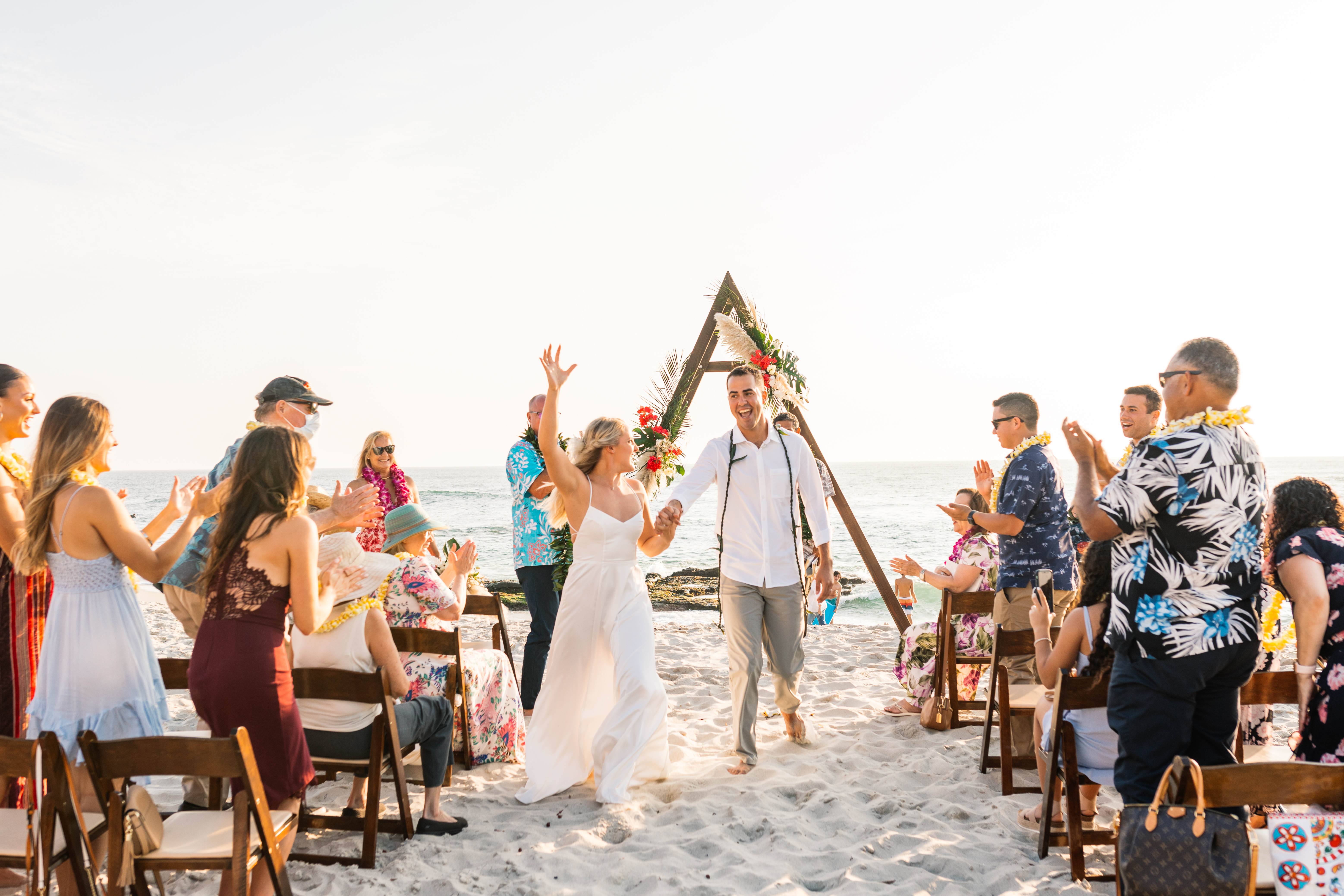 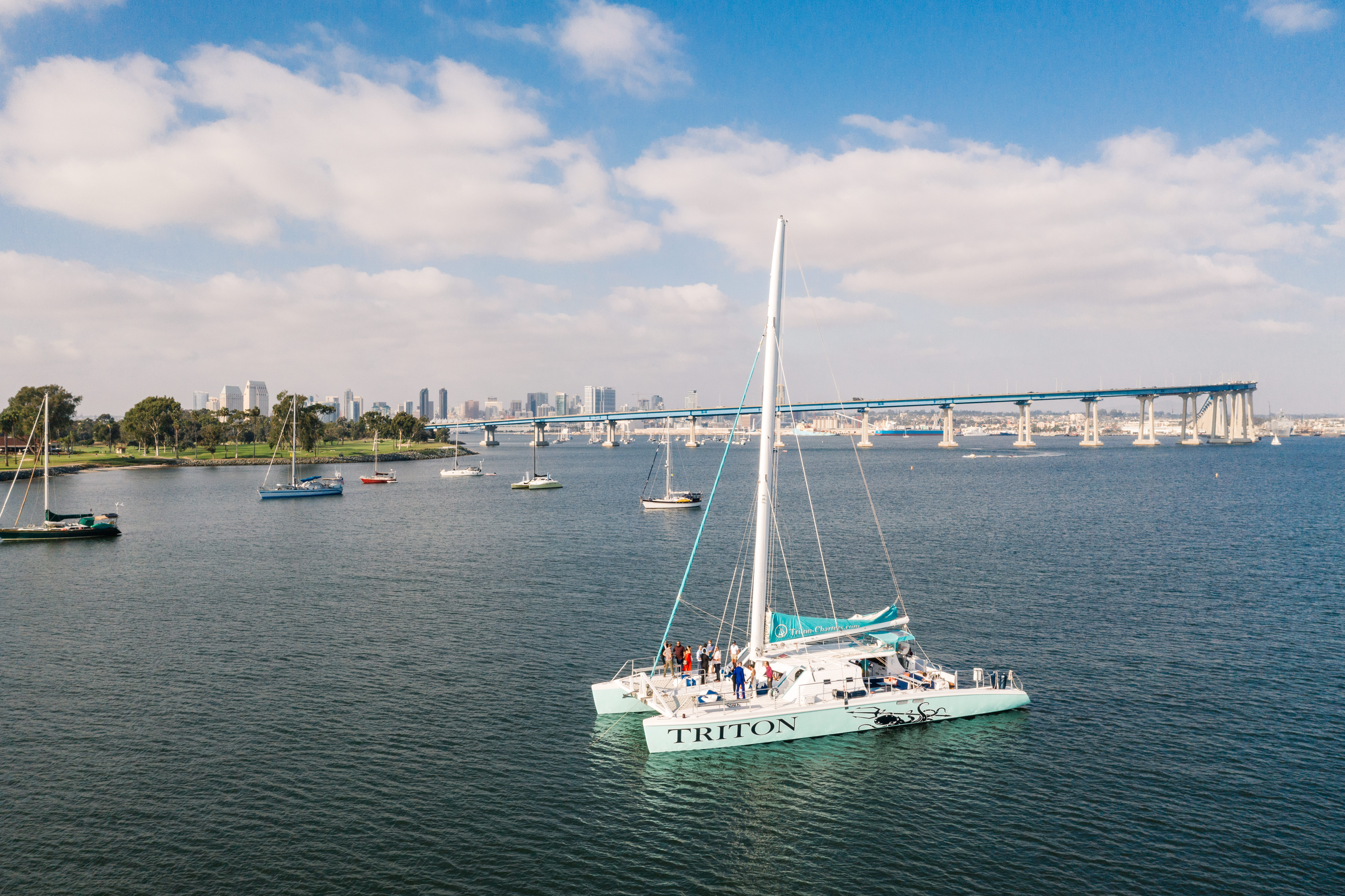 Ting & Josh in San Diego, California at US District Courthouse 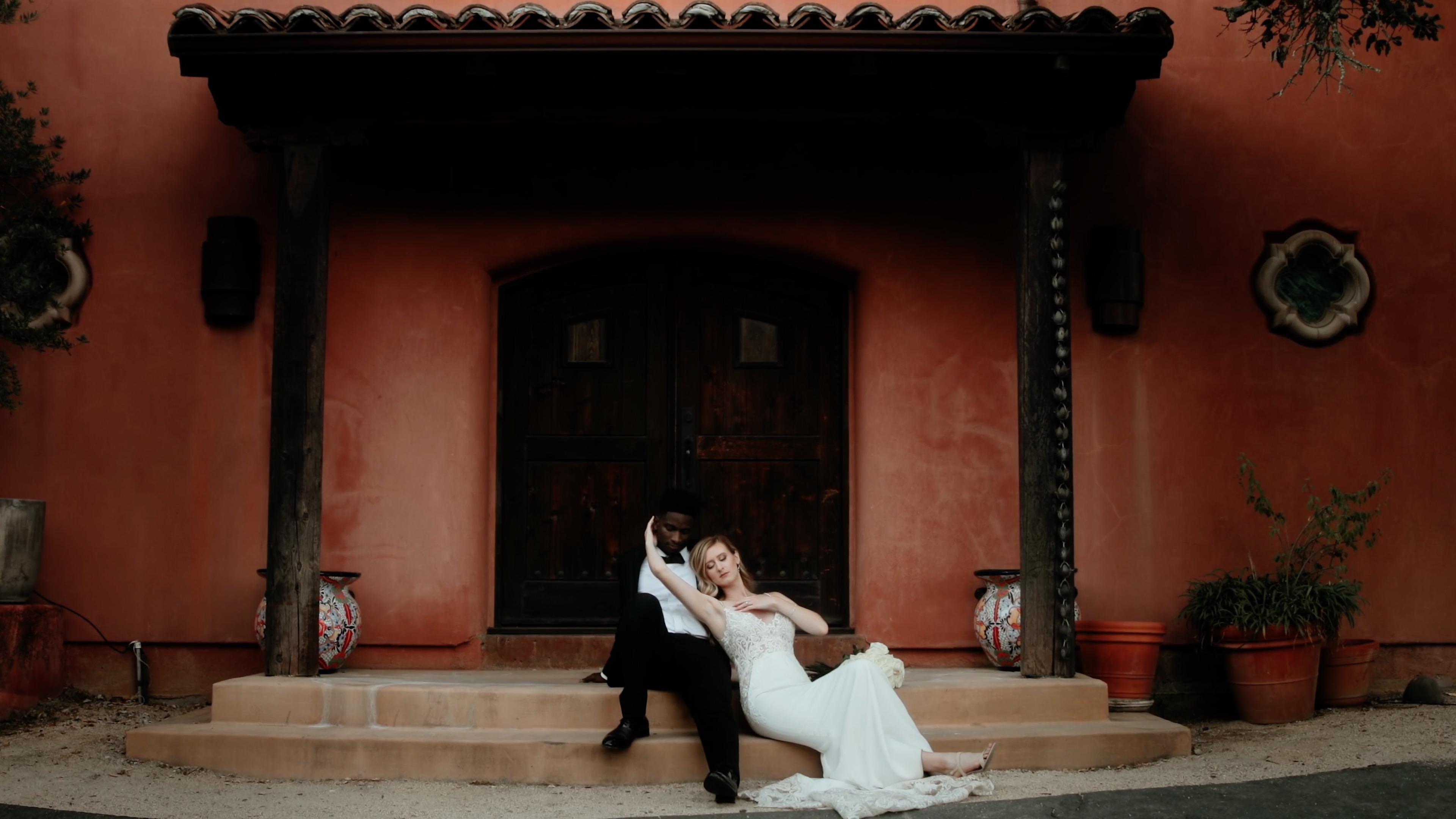 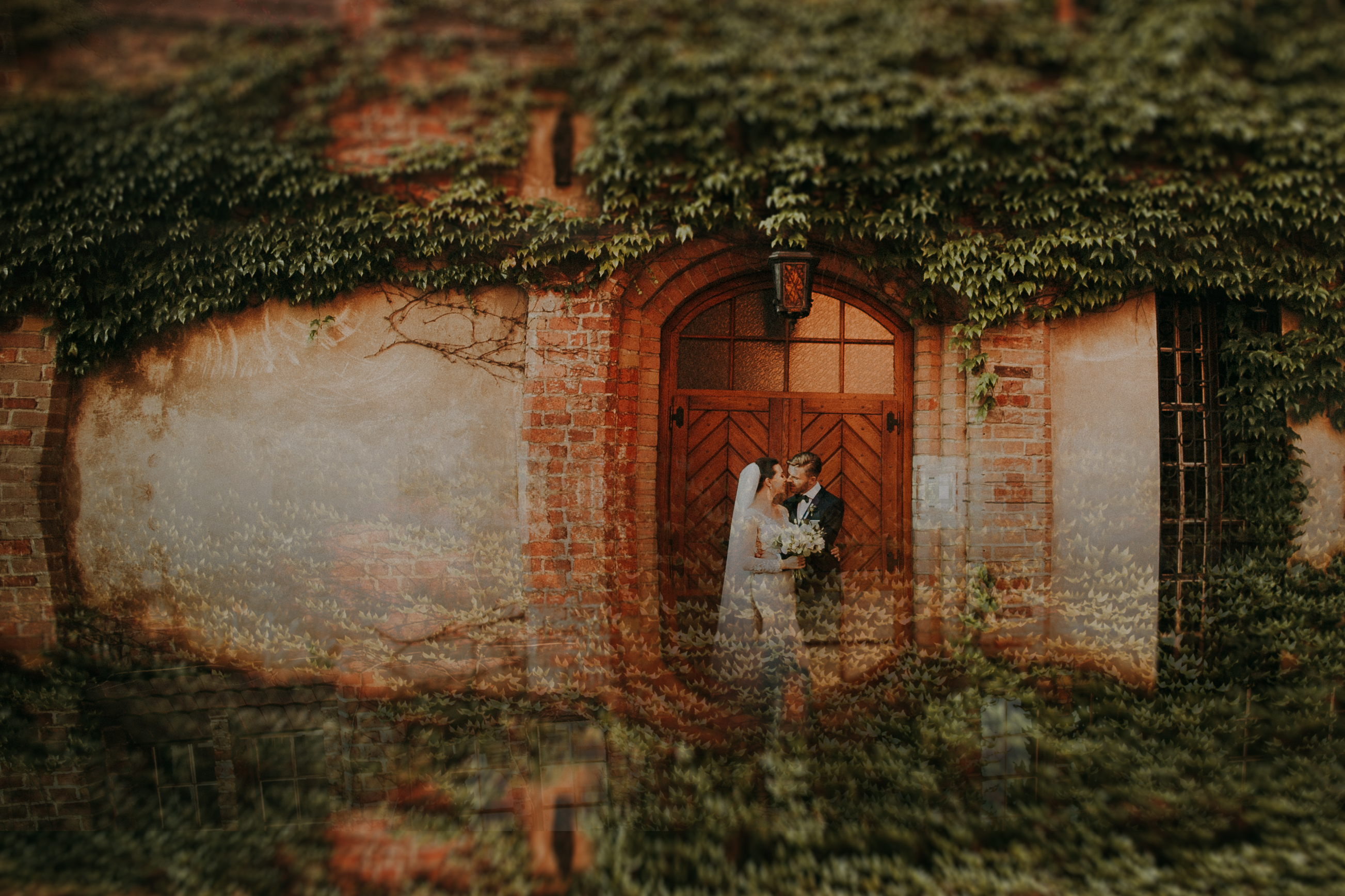 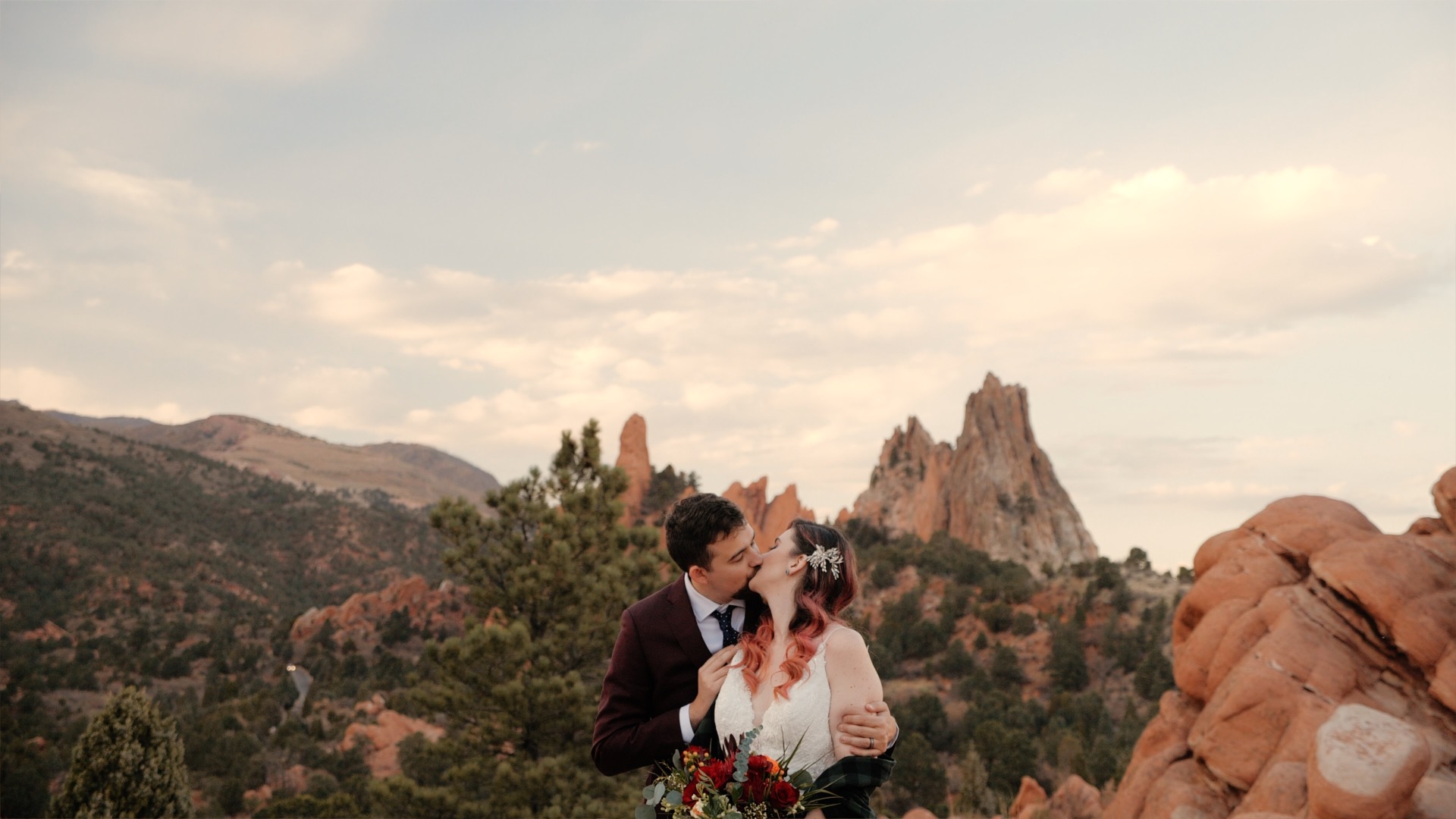 Kaylee & Cody in Colorado Springs, Colorado at Garden of the Gods 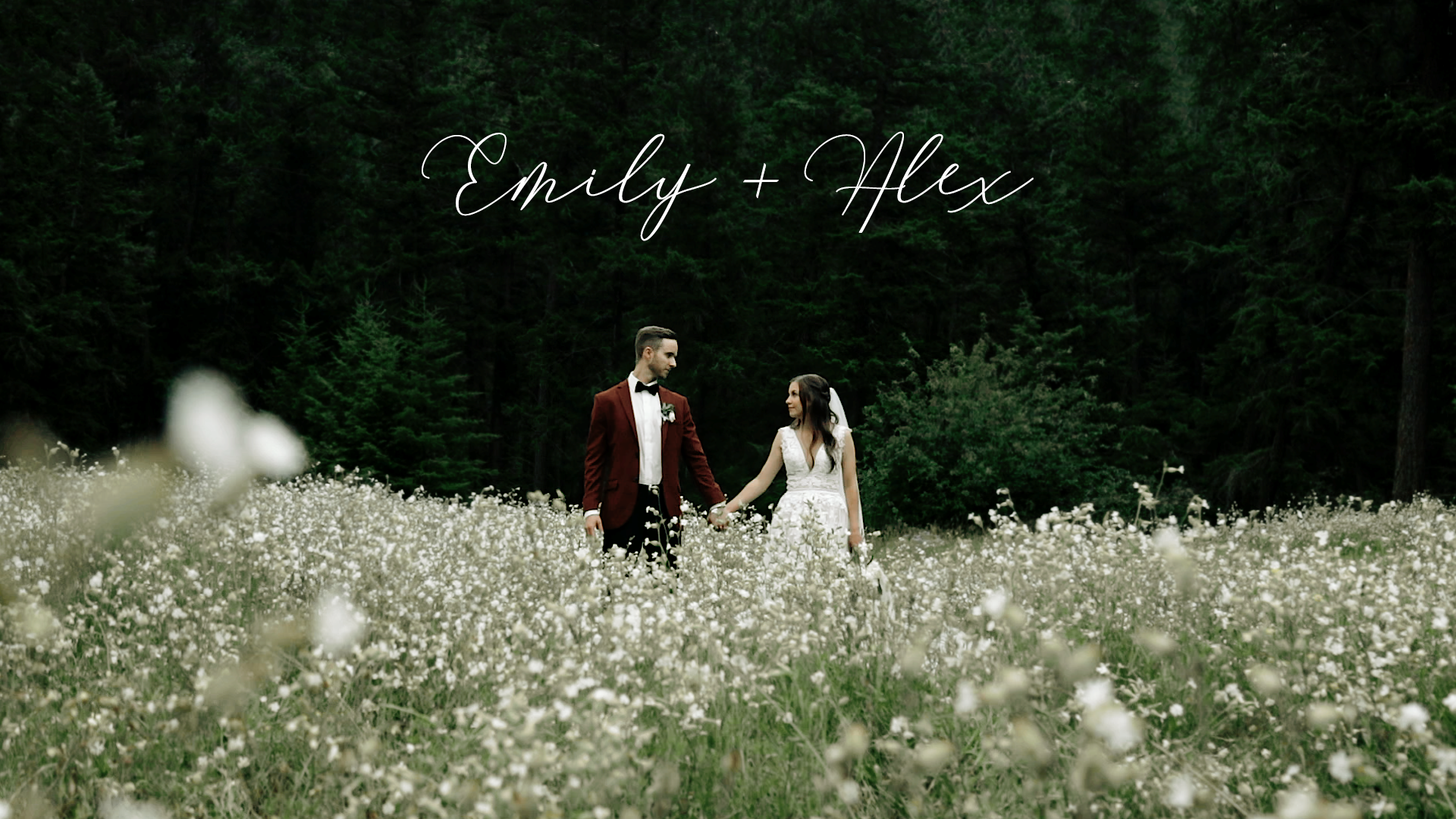 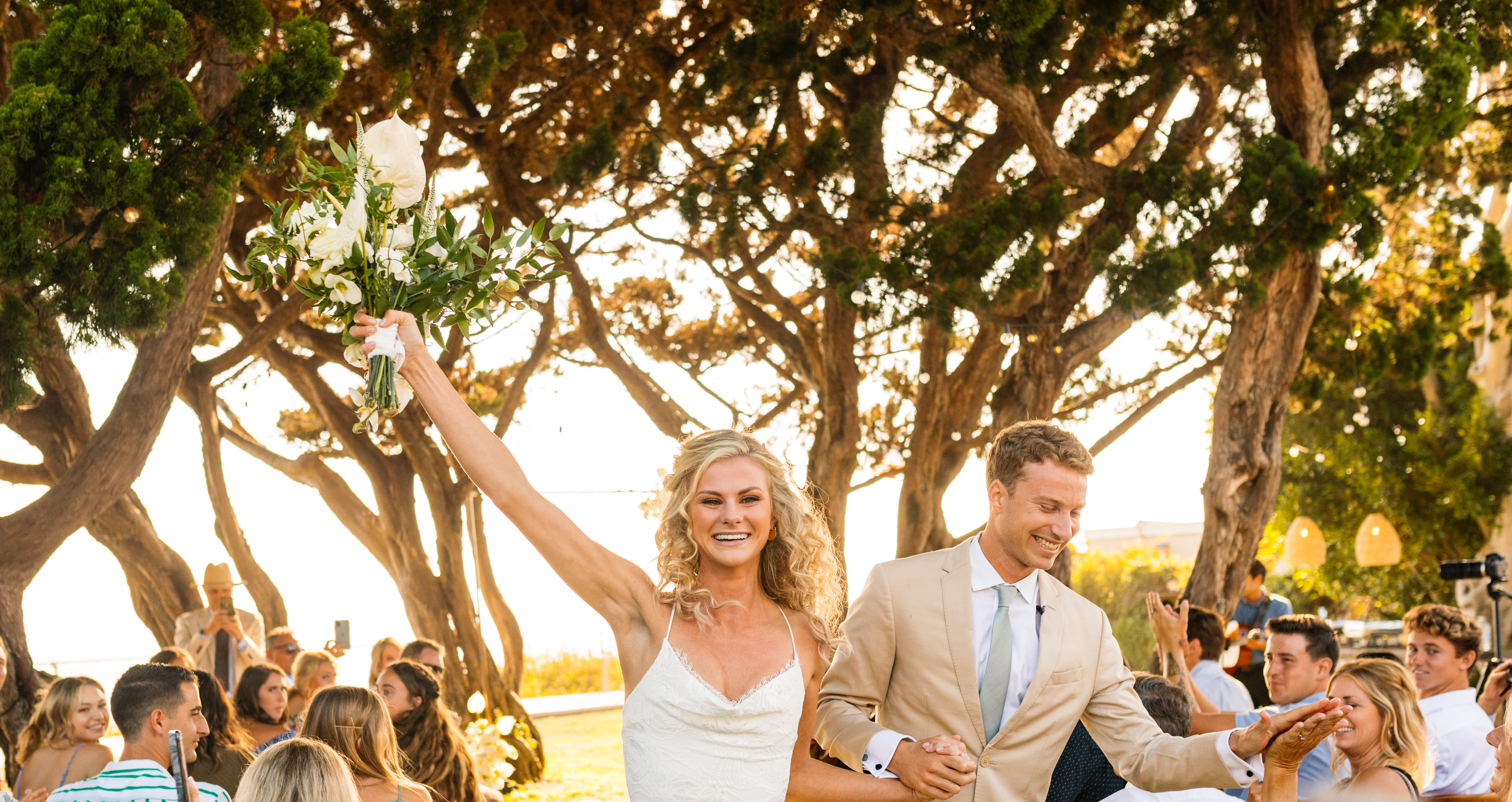 Jordan & Hannah in San Clemente, California at The Beach 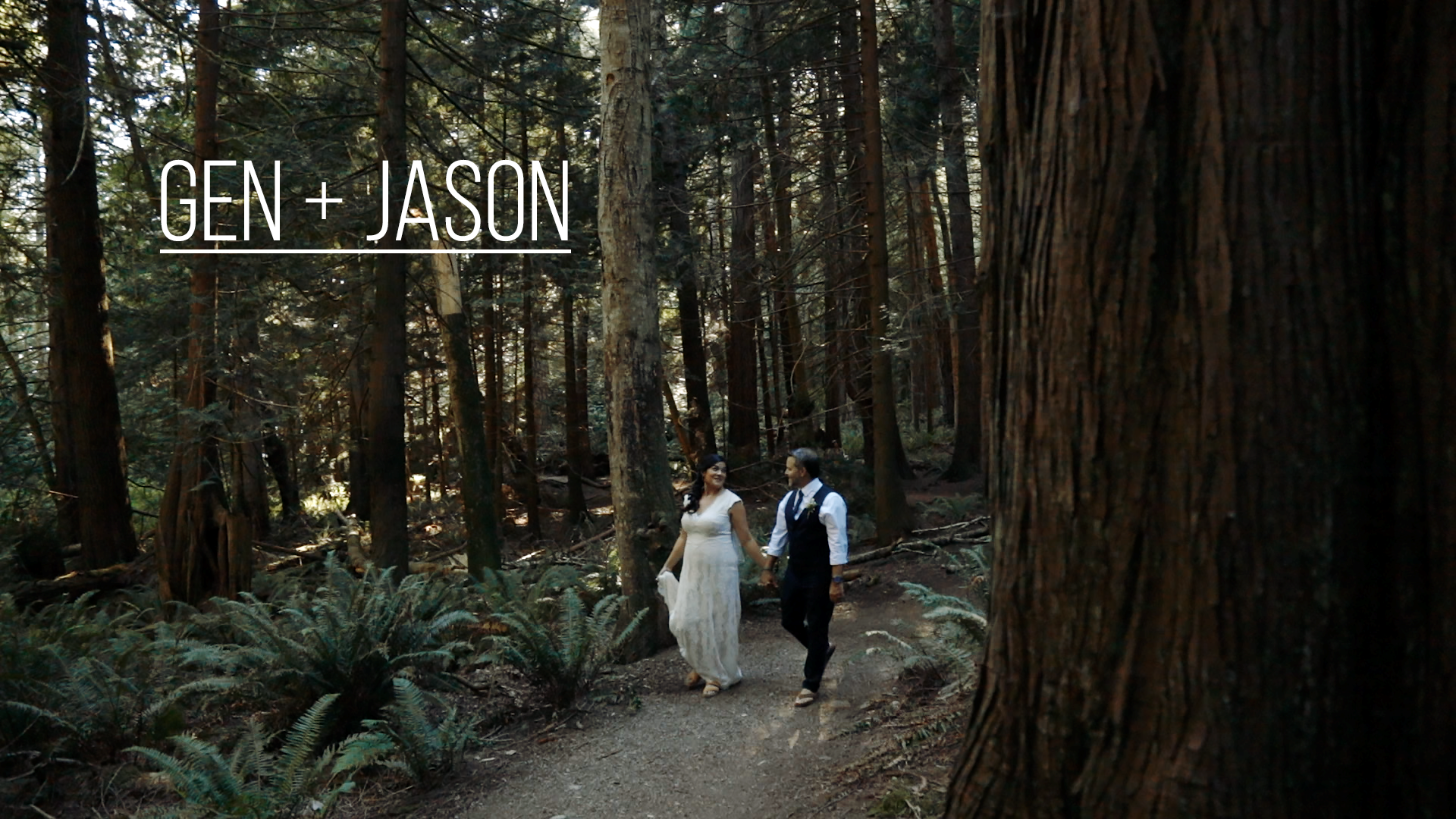 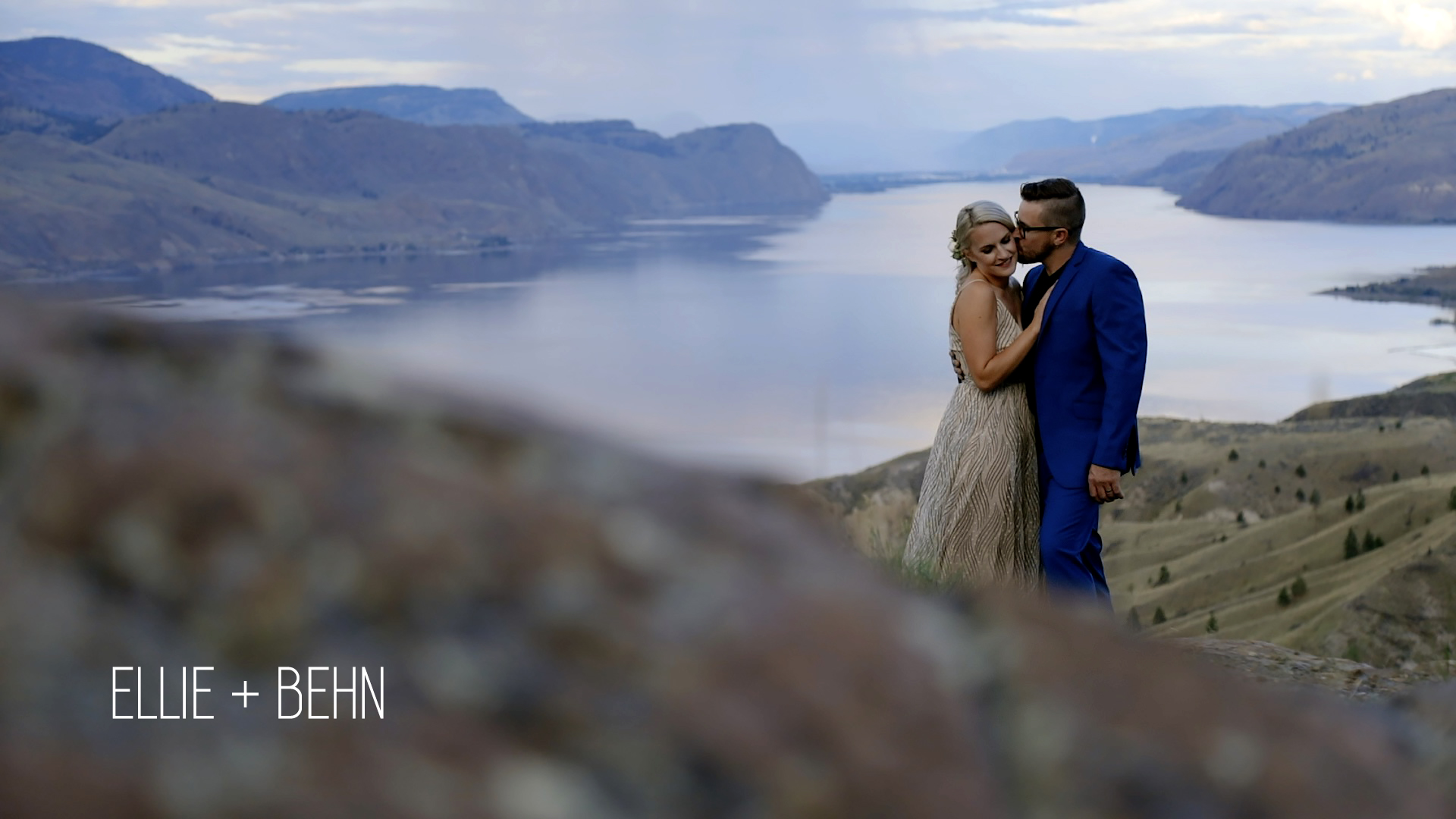 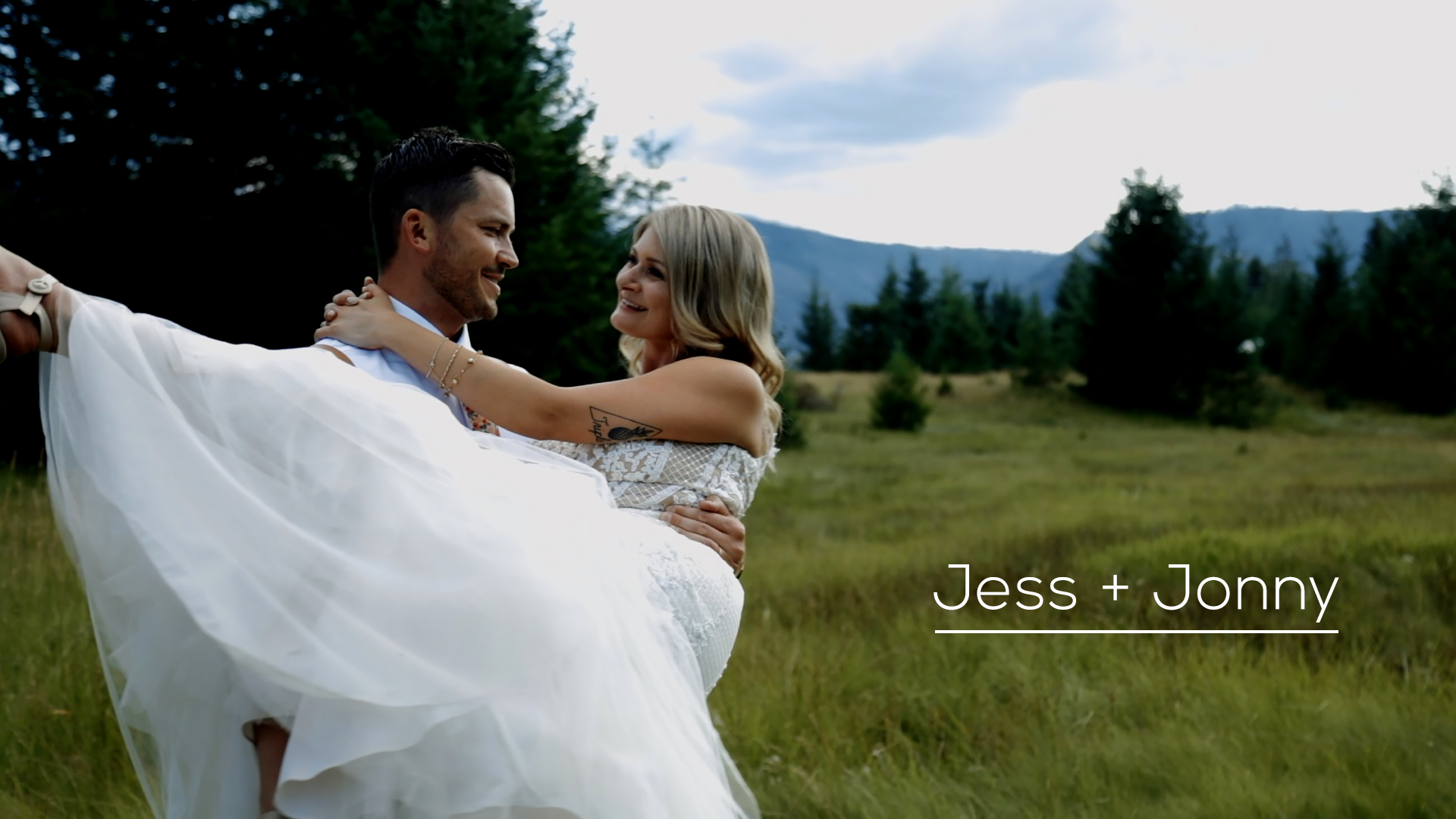 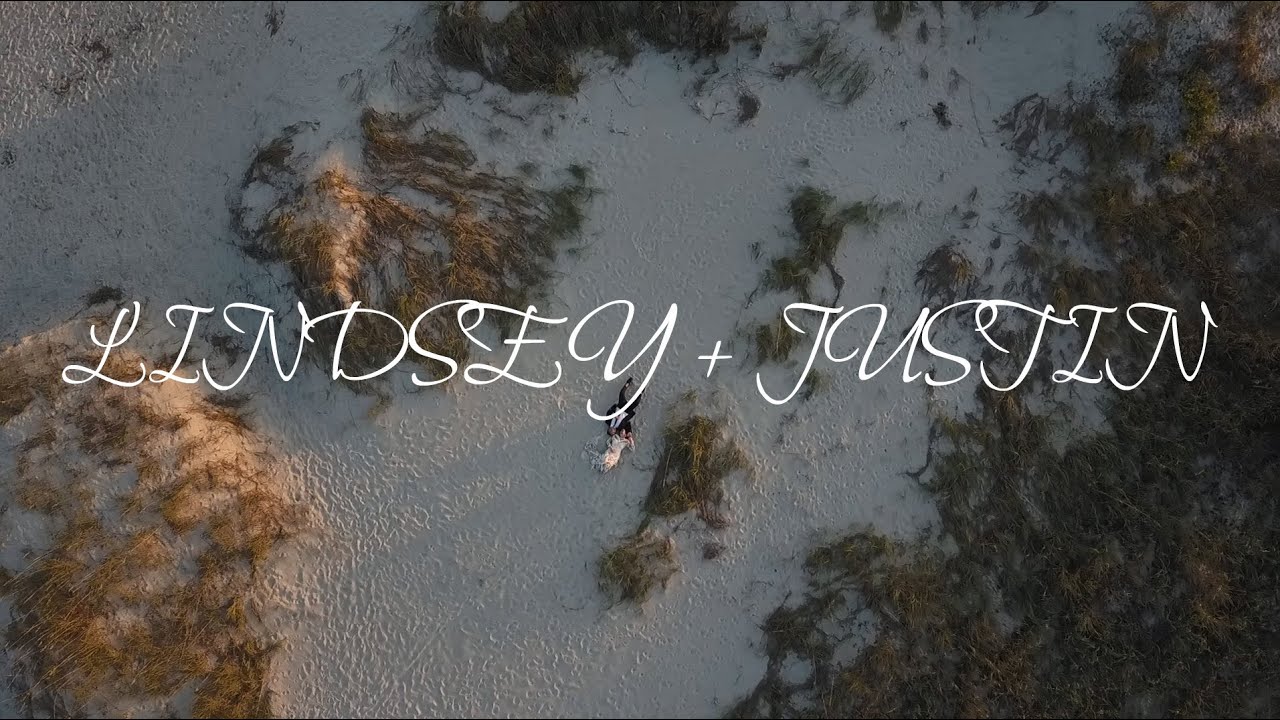 Victoria & Brandon in Howey-in-the-Hills, Florida at The Howey Mansion

Marta & Bruno in Porto, Portugal at a spacious ranch

Filipa & Afonso in Guimaraes, Portugal at a mountaintop 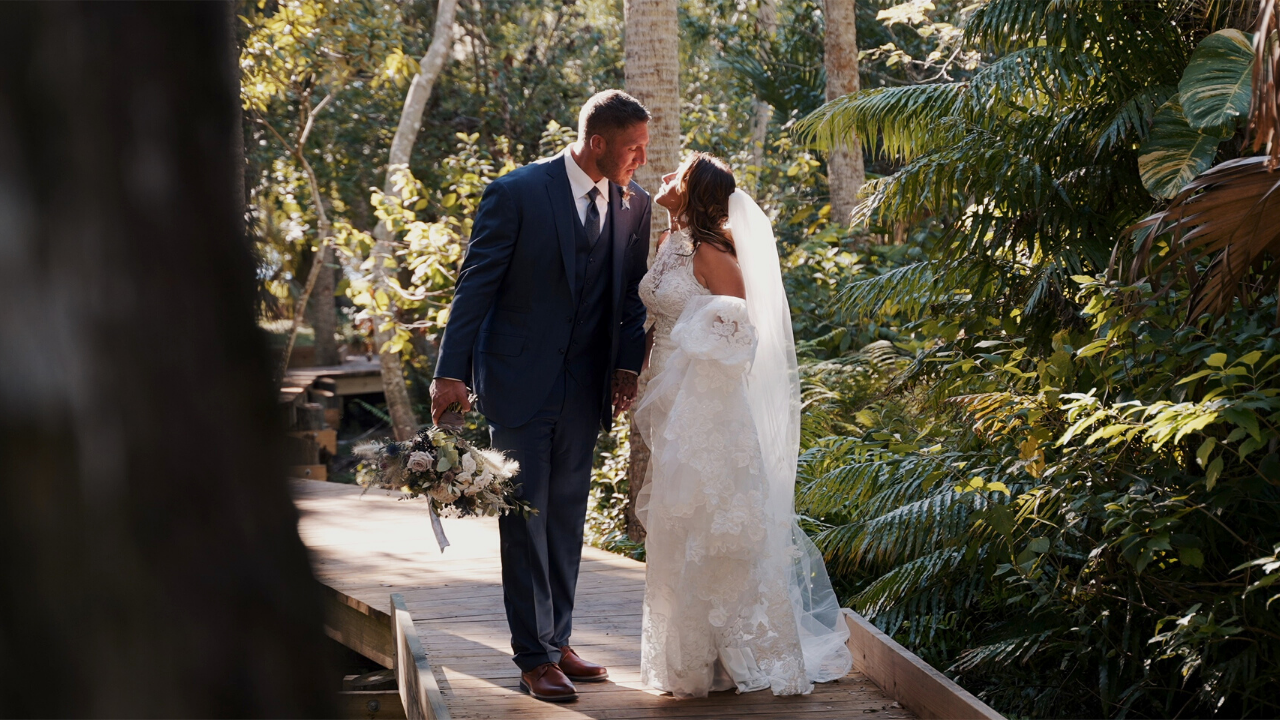 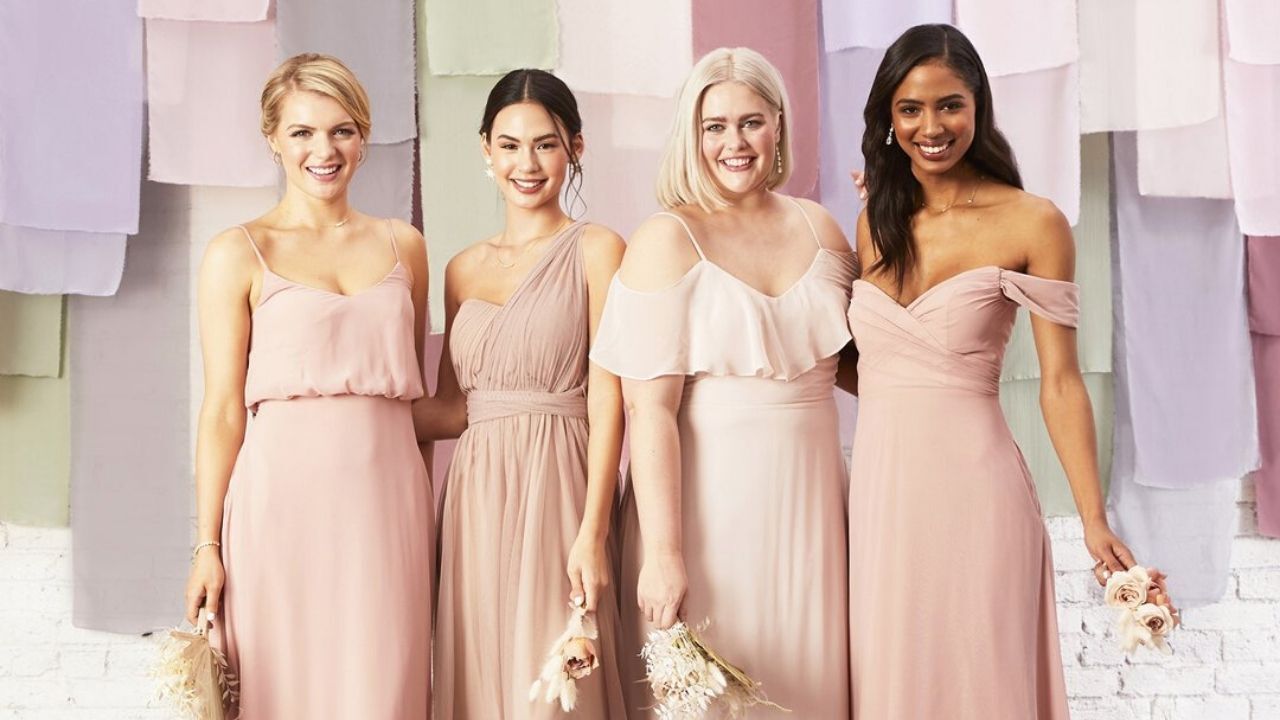 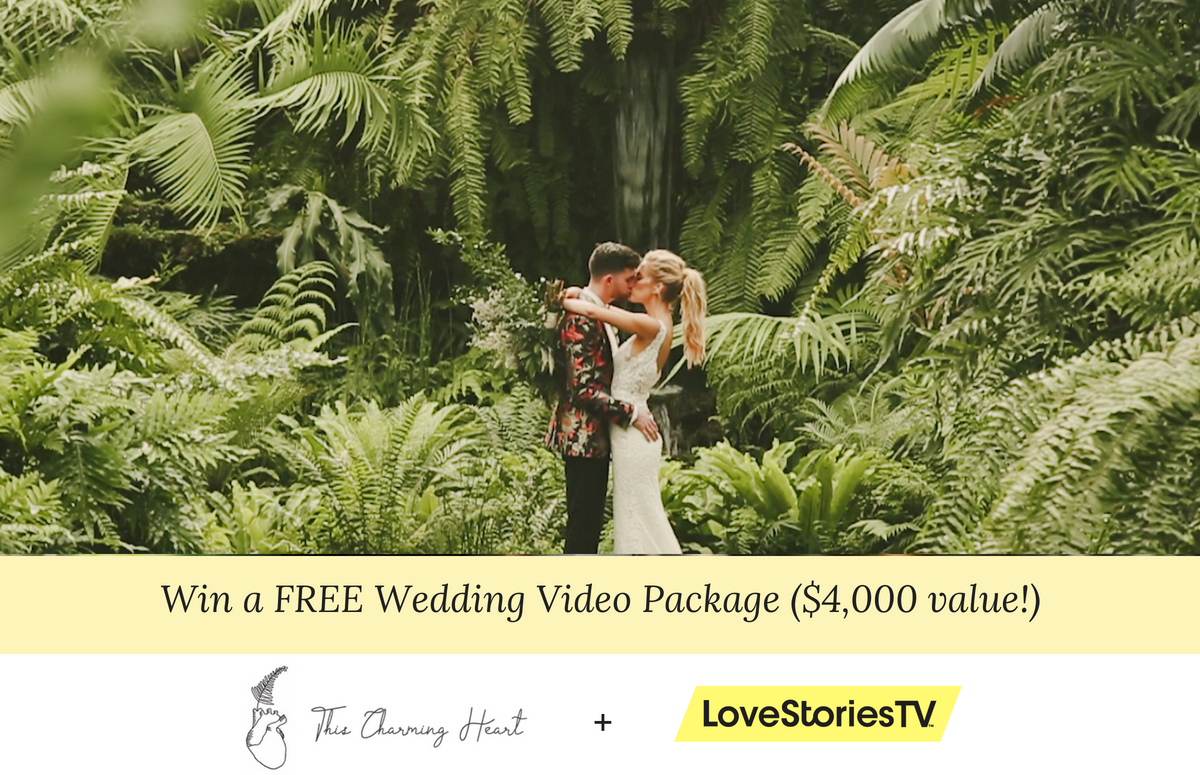 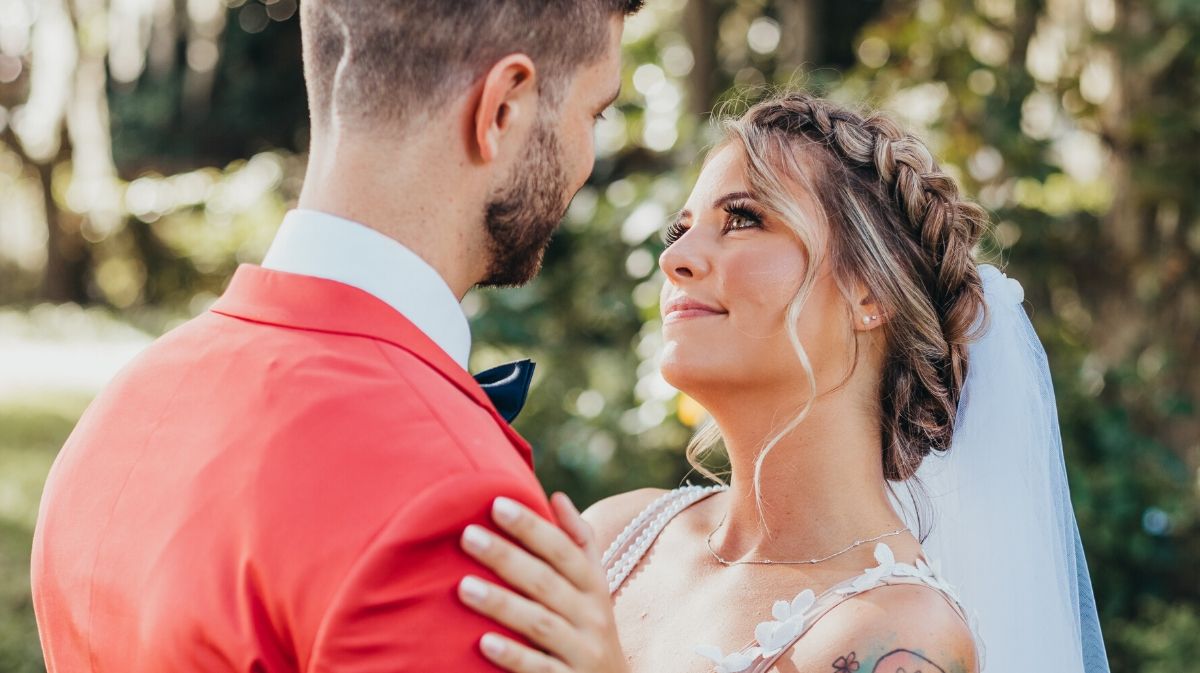 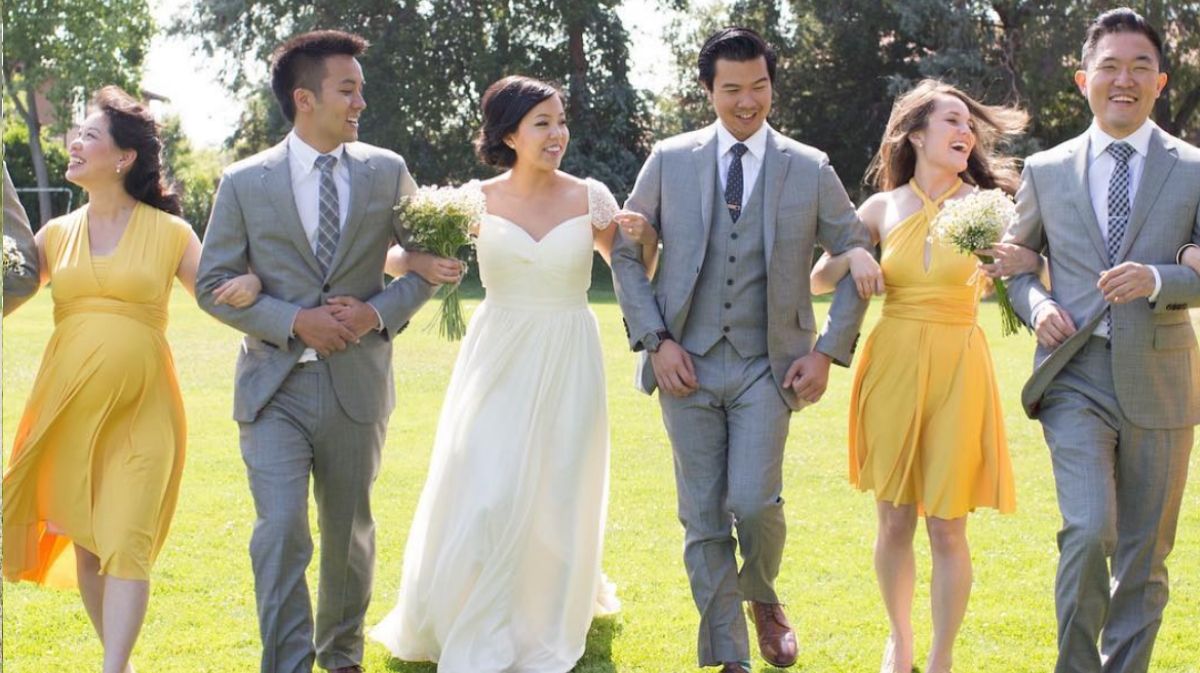 Five Tips for How to Create Your Most Realistic Wedding Budget