THIS IS THE BEST. The groom’s brother rewrote Aladdin’s “A Whole New World” from his brother’s perspective. We know it’s only Monday, but we’re going to go out on a limb and say this best man toast wins the week.

When you read Jasmine and David’s hilarious-yet-sweet love story, as told by the groom, it just makes this tribute eeeeven better.

“It was circa 1994 in the small happy isles of Solomon when I first fell in love with Jasmine. It wasn’t a deep love, I mean I had only just turned seven years old, and I had technically never met Jasmine but I knew she was the one. The way she wore her hair, those big brown eyes, her love for animals, the way she sang “a whole new world.” Ah ha! I had you going for a minute there. Yes, I’m talking about the Disney princess. As soon as I popped in the VHS and pressed play, I was smitten. Alas, the movie ended and I feared I may never see Jasmine again. I fell for her once more with the release of the ‘Return of Jafar’ and the ‘King of Thieves’ but thought that I may never see her again upon completion of the series. Fast forward sixteen years to December 21, 2010 when I finally met Jasmine in real life. We met via a dear mutual friend in Dallas at a small get together and I was instantly captivated. Before me was standing a real life Disney princess. Not only did she have the looks of a Disney princess, but she had the heart of gold and I’m pretty convinced that she can talk to animals (except cats). Unfortunately she had a boyfriend at the time and I had just graduated and would soon leave Texas for a few years on adventures with Uncle Sam so we parted ways. Don’t tell Jasmine but I would periodically check out her Facebook to see what she was up to, I wasn’t creeping though I promise, I had just never met a real live Disney princess and wanted to make sure she wasn’t going anywhere. We met once again over Christmas break two years later and my smitten-ness was rekindled. And yet again, boyfriend + army and we parted ways. A year after that I was stationed back at Fort Hood, TX and one day when I was visiting my parents up in Dallas I began talking to my mom about how hard it was to meet nice girls. She suggested that I just put together a list of attributes I admired or wanted in a potential partner and send people that fit that description a note. Naturally Disney princess topped the list of attributes, so I sent Jasmine a Facebook message just asking to hang out on St. Patricks’ Day. What do ya know, I must be Irish because luck was on my side that day! She said she’d love to and invited me to join her and her friends! It’s been three and a half years since then. Whether we were just eating Chinese food and hanging out in Dallas or traveling the world to one of the ten foreign countries we’ve visited together so far, we’ve had some incredible times! Tough times has also shown its nasty face though. The year I spent in Afghanistan really tested our young relationship but she stuck with me and our friendship and relationship endured. I can’t imagine spending my life with anyone else. She is my ‘le buddy’ (reference Minions movie). I pray that we continue to keep Christ first in our life. If I ever have a magic lamp with three wishes, I’d wish for “Jasmine, Jasmine, and Jasmine.”” 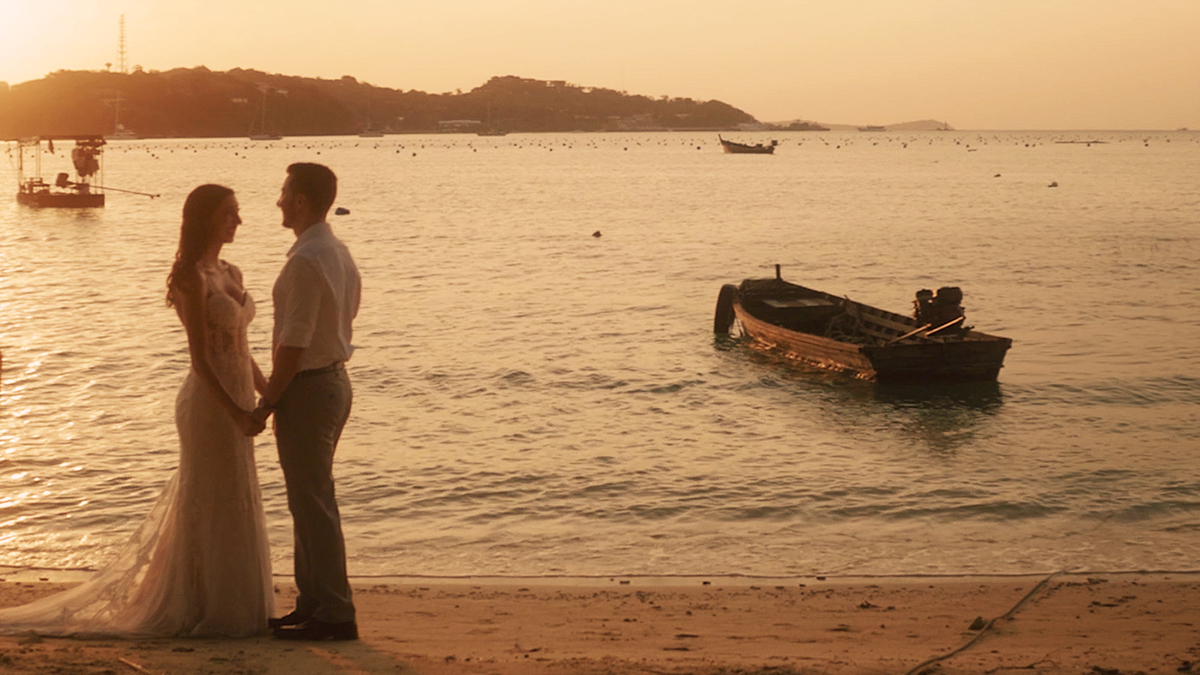 Gabrielė & Aarón in Mexico City, Mexico at a hotel

Shannon & Eric in Philadelphia, Pennsylvania at The Valley Green Inn 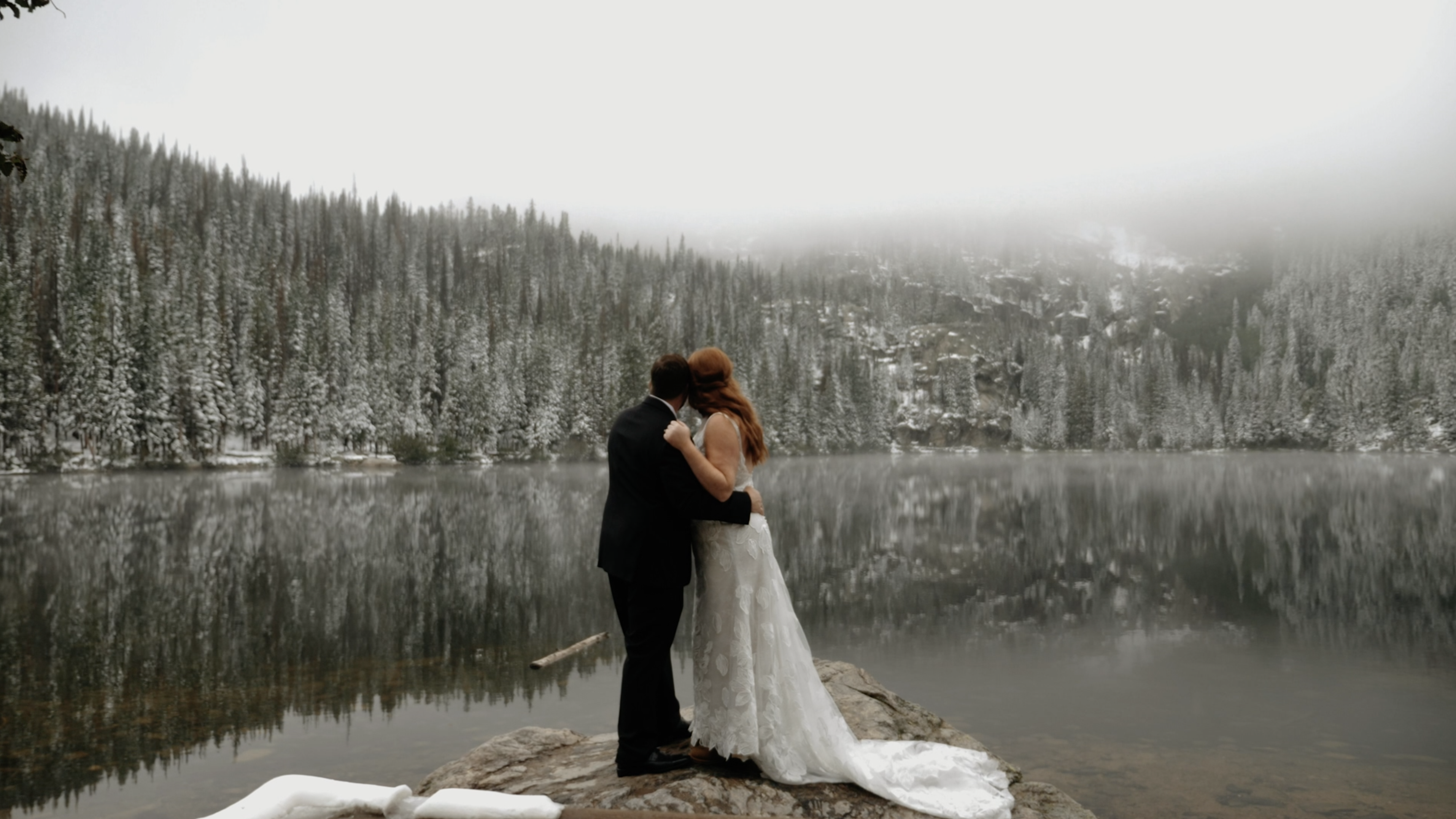 Mikaela & Zachary in Sandy, Oregon at The Woodland House 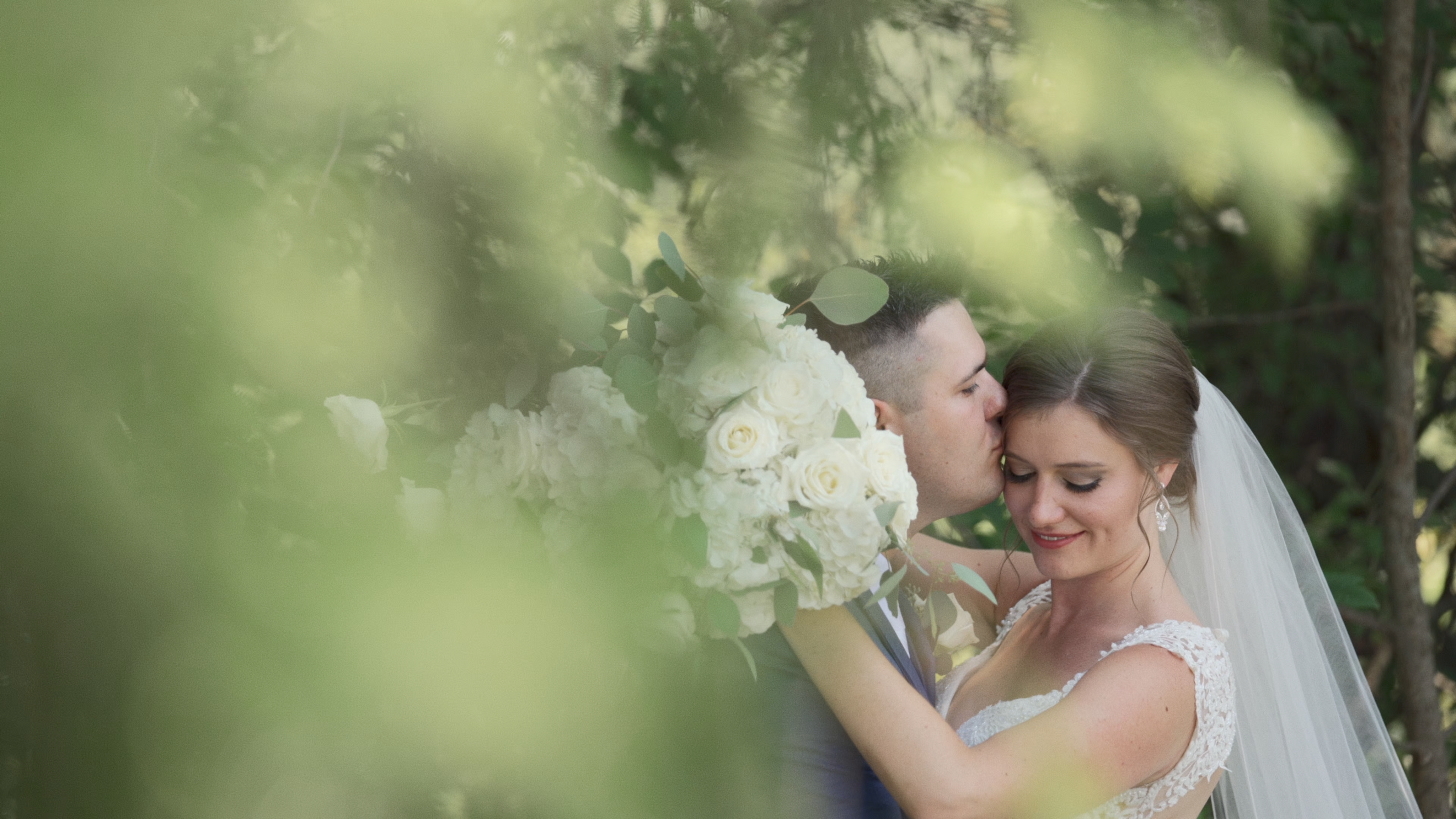 Hallie & Gabe in Caledonia, Michigan at a family home 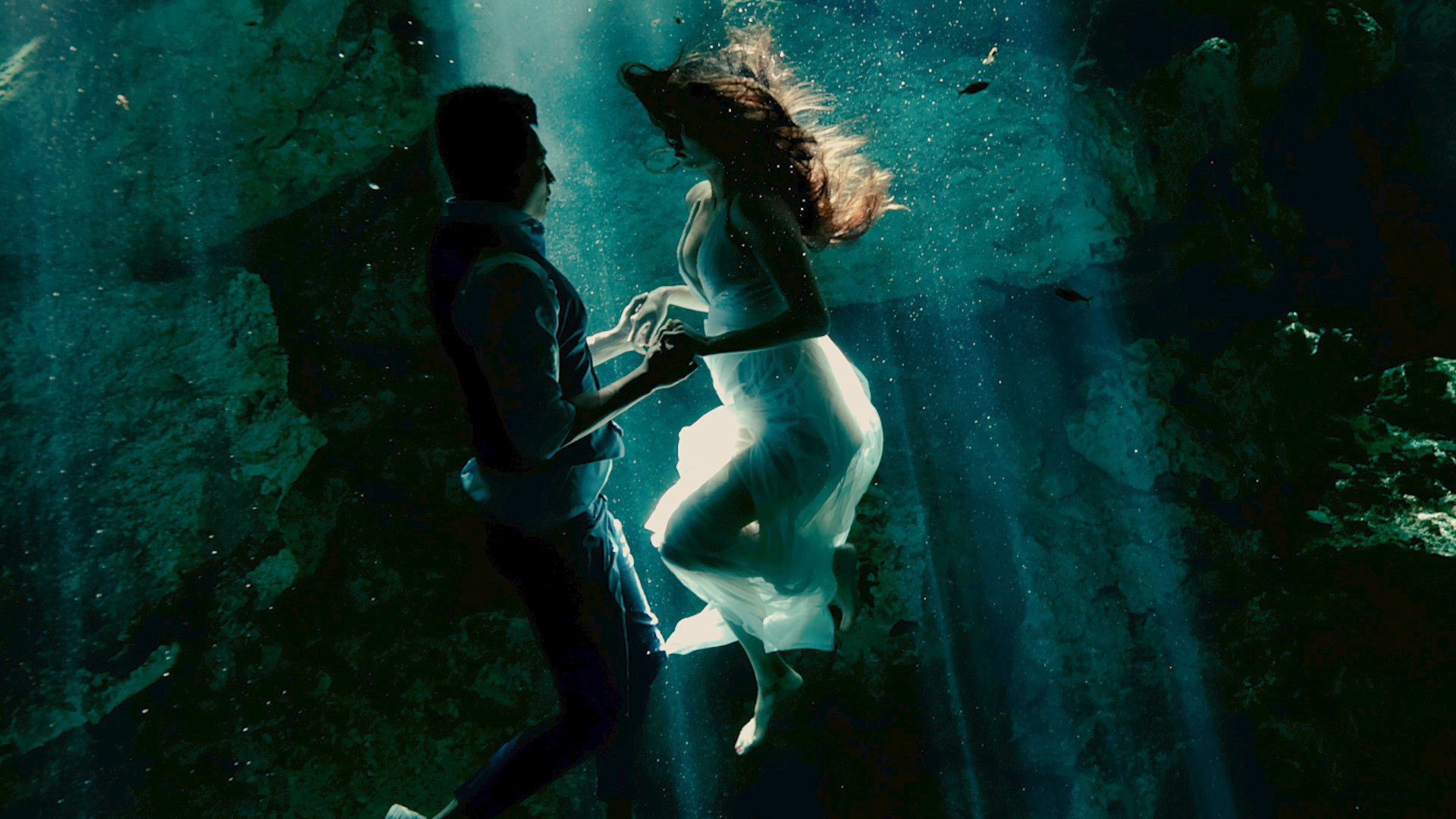 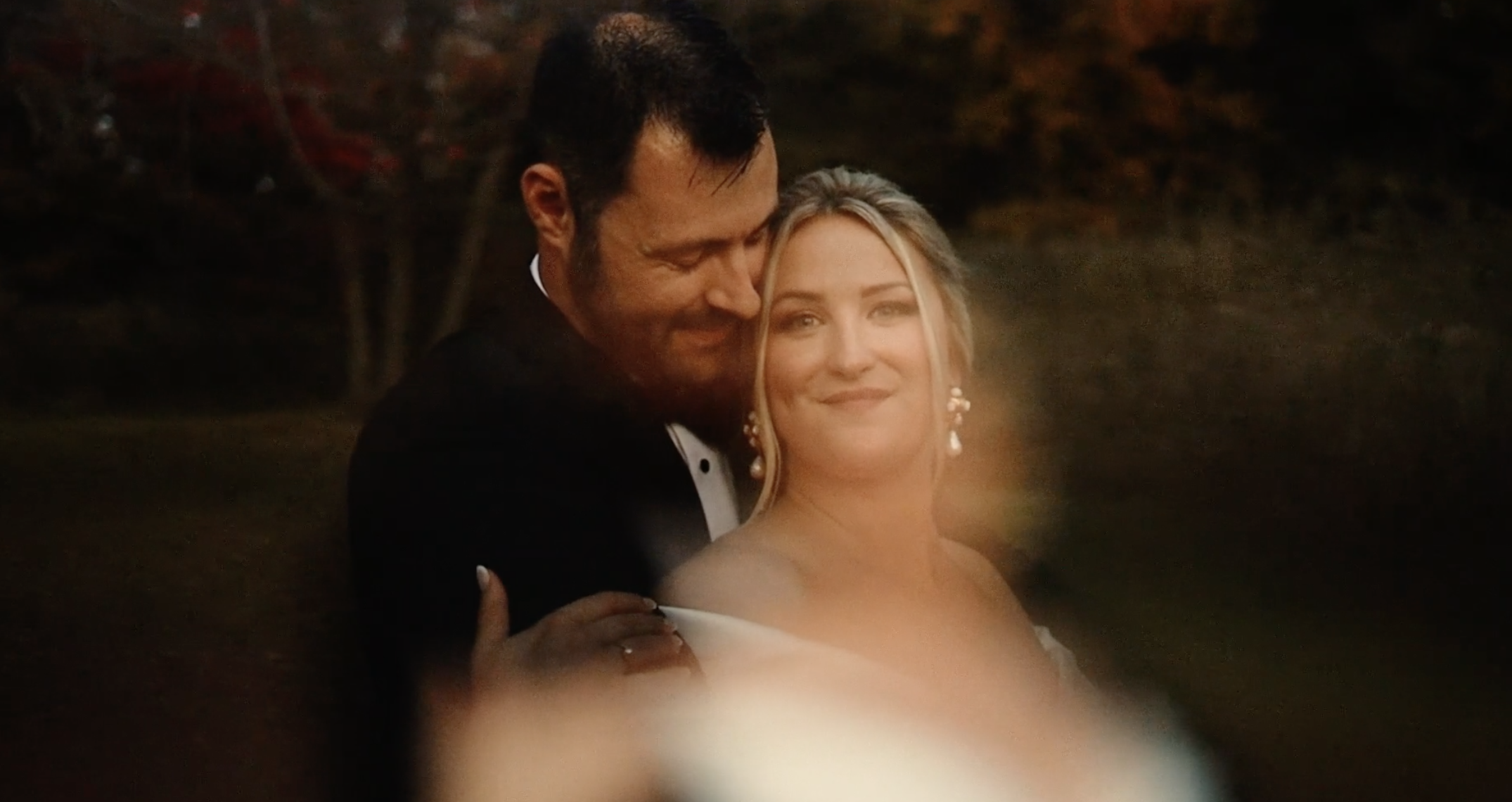 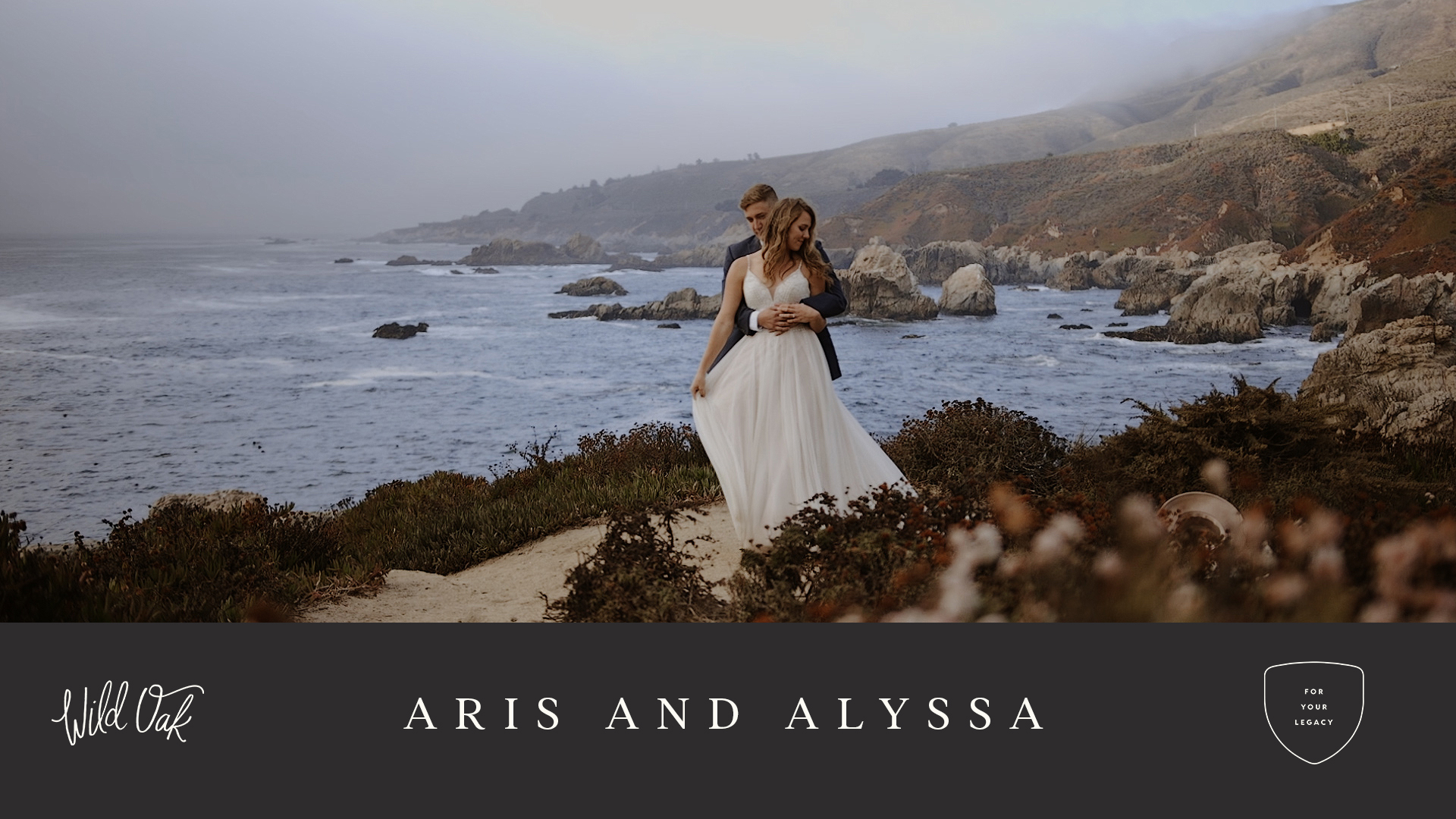 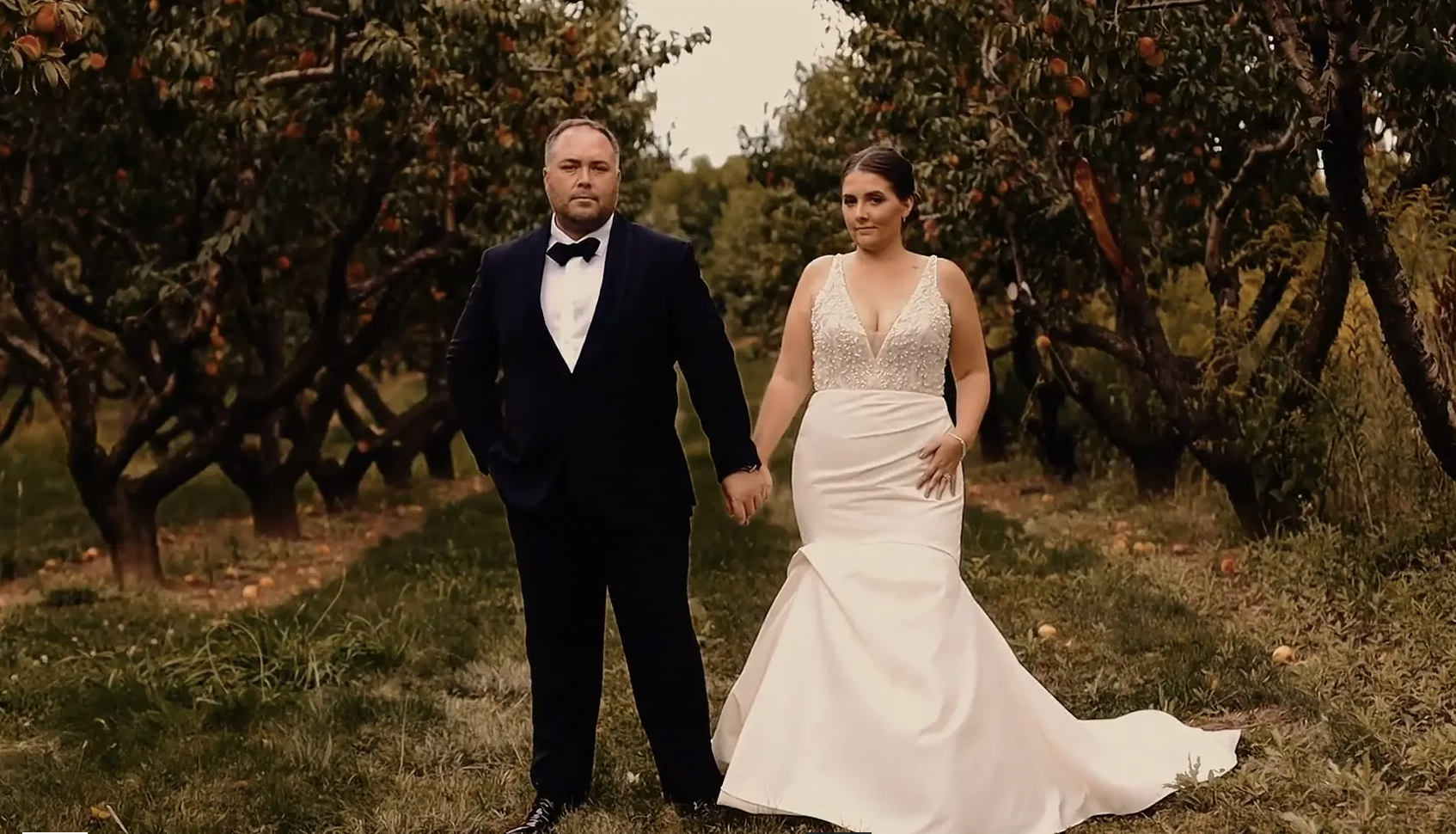 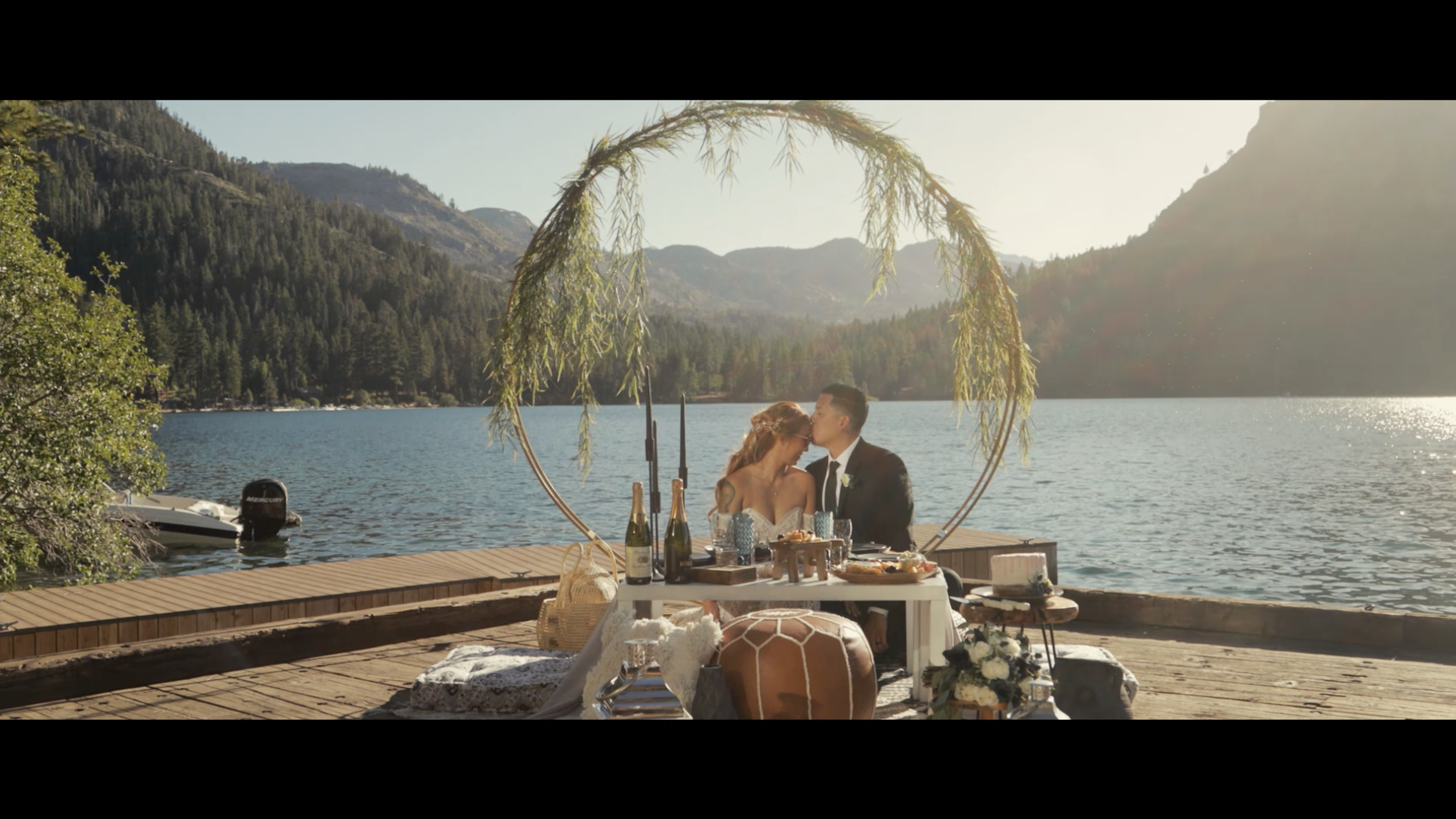 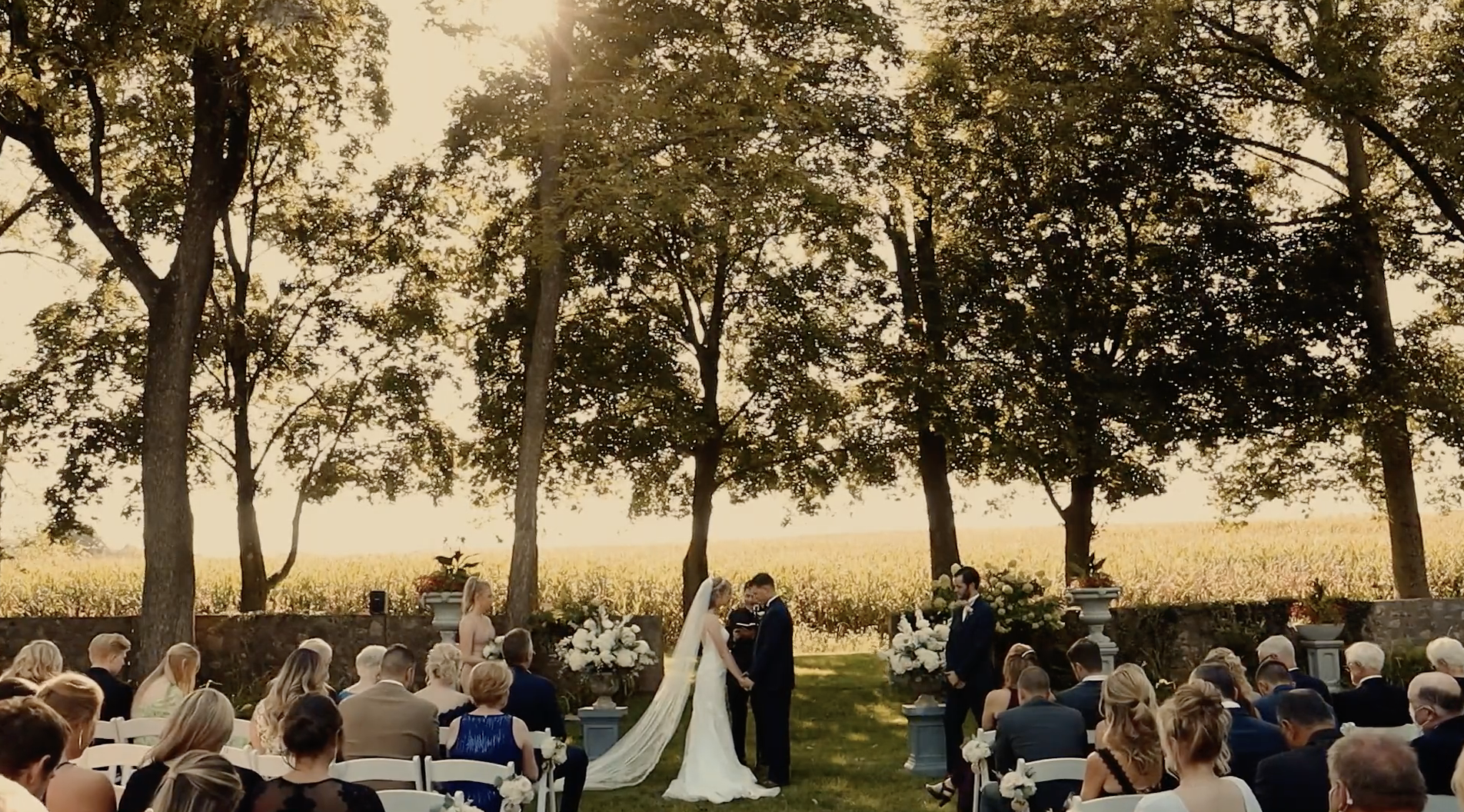 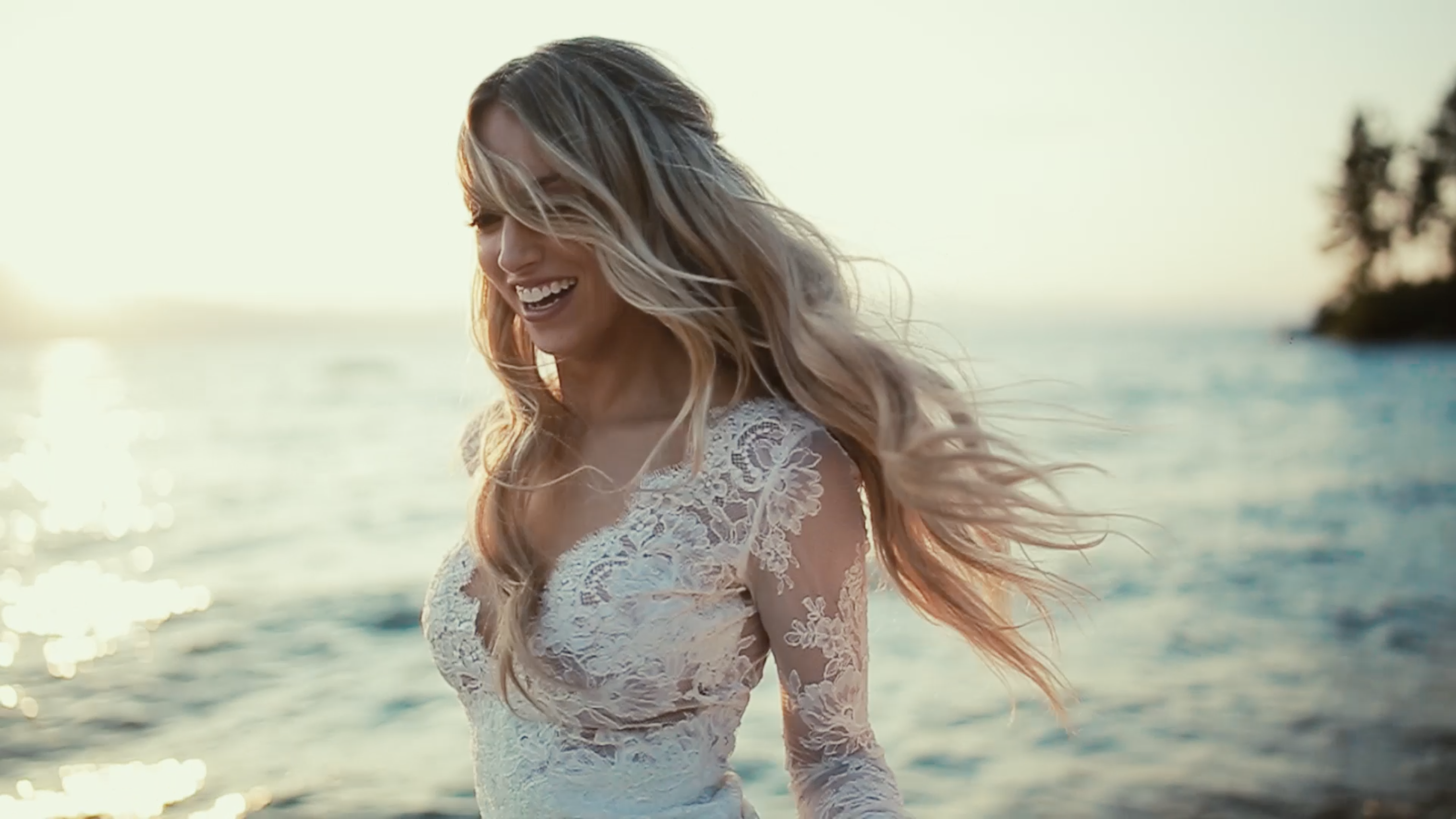 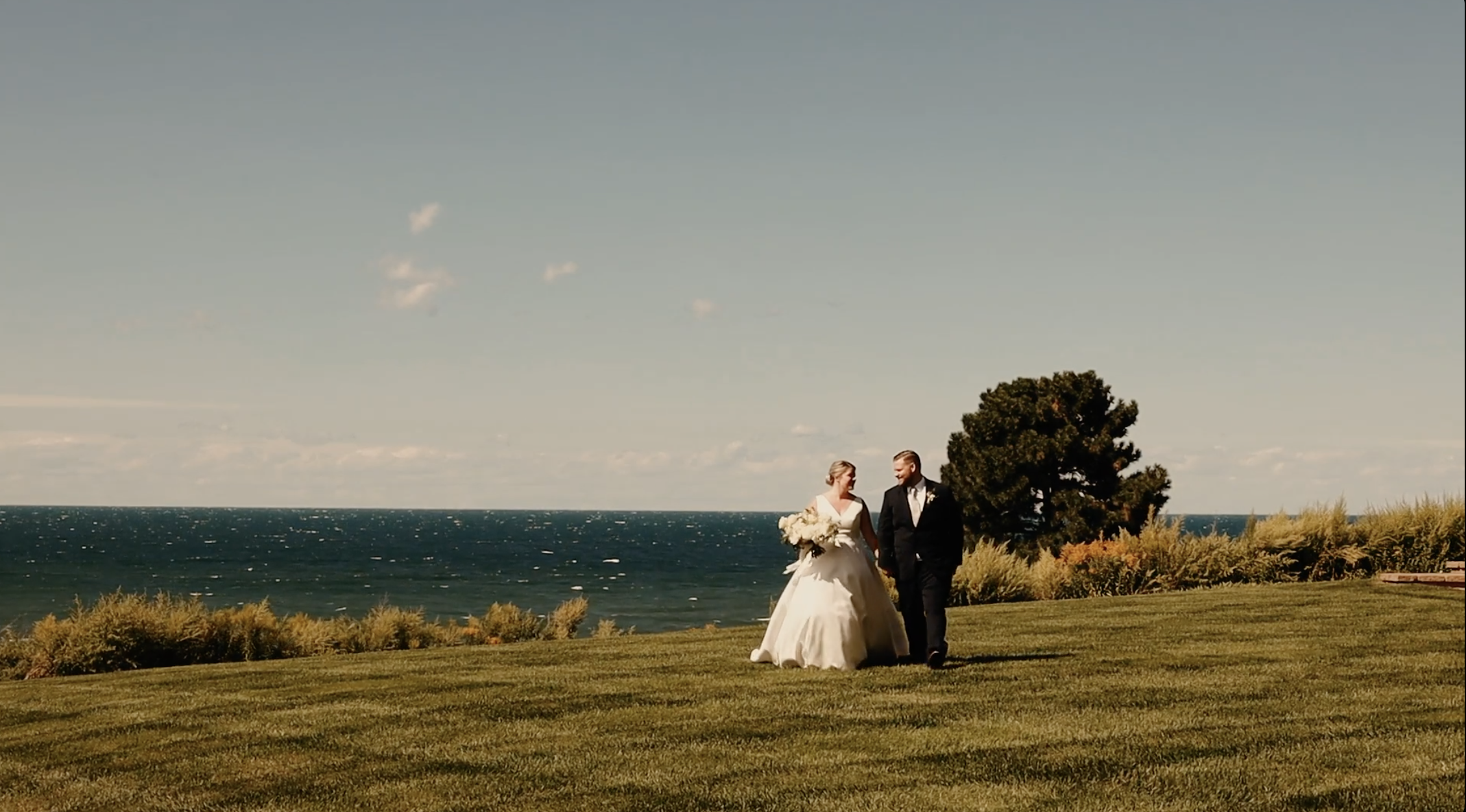 12 Genius Tips for Writing Your Own Wedding Vows 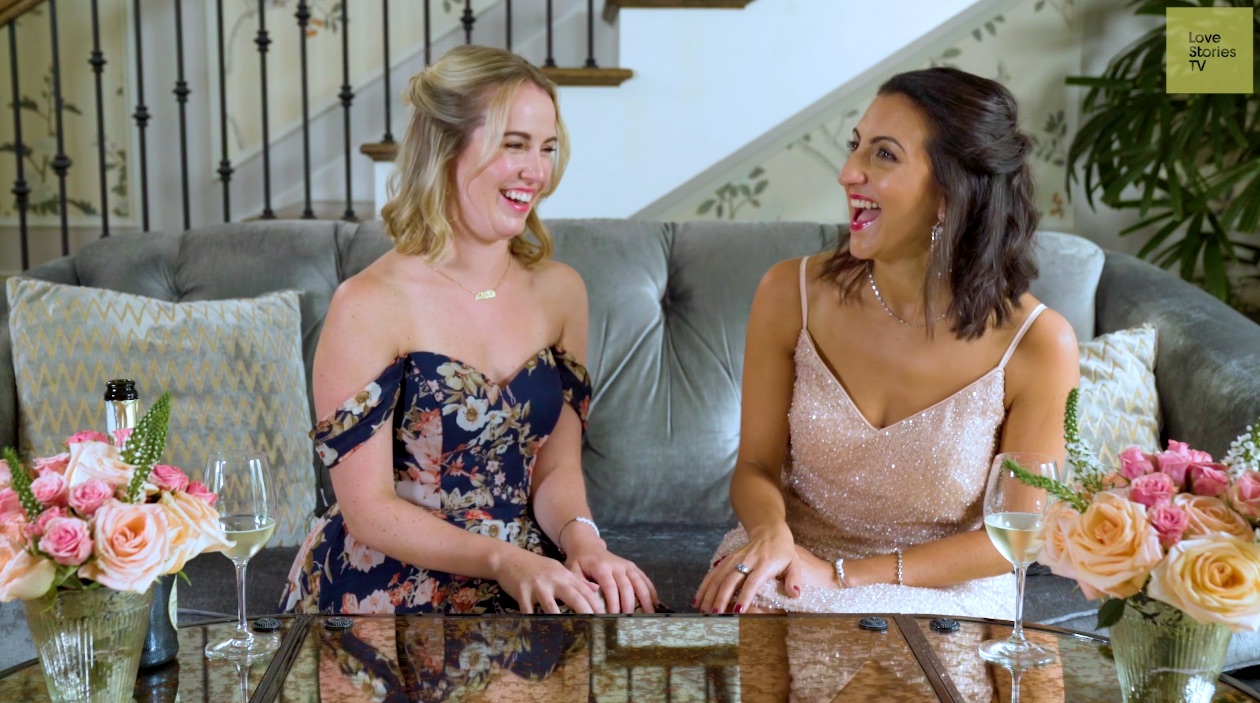 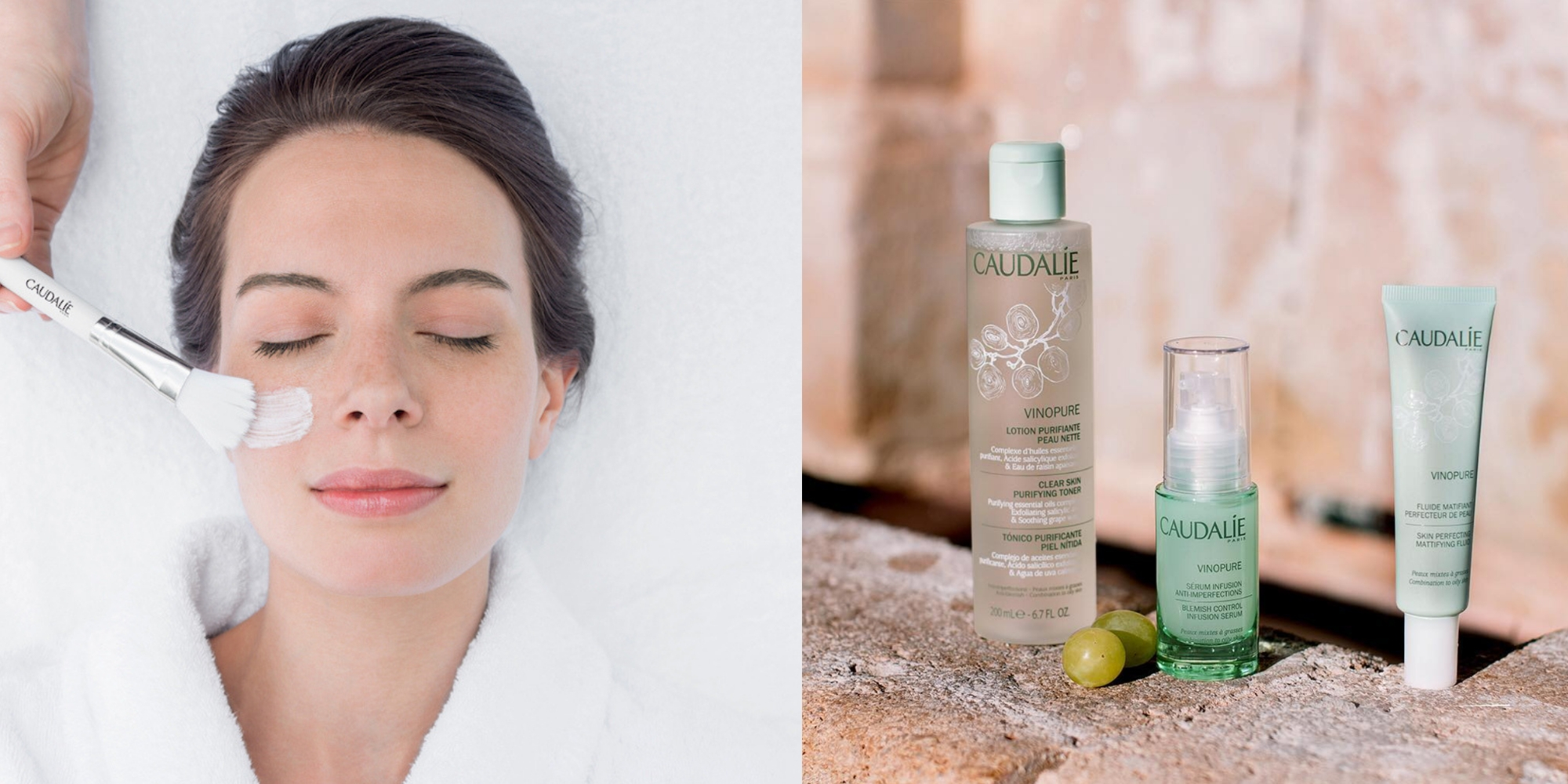 Win a Free Facial and $300 in Beauty Goodies From Caudalie! 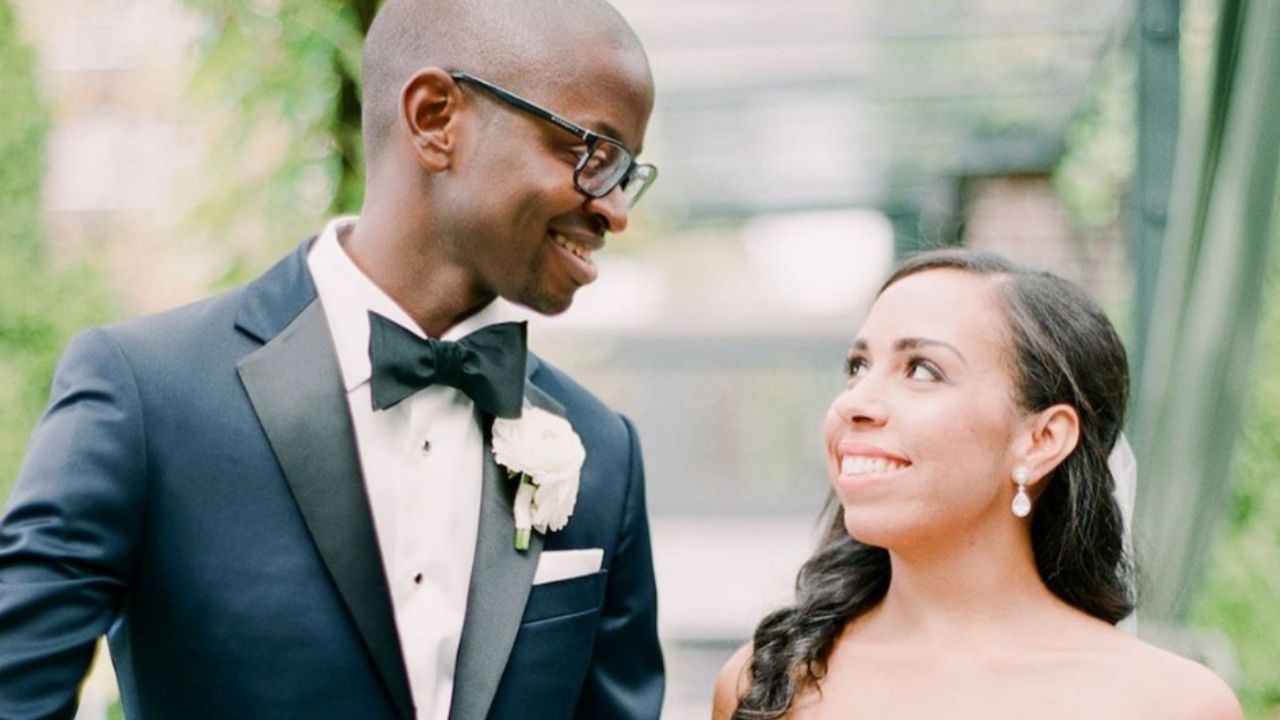 How to Find a Wedding Photographer