Last month the reality TV star and makeup celeb Kat Von D and Prayers singer Leafar Seyer celebrated their wedding following their initial marriage back in February. The event’s theme was “in life and in death” and the video by Sweetsalt Productions is unlike anything we’ve seen before — but we’re into it! There’s nothing better than a couple makes their wedding (and video) totally and completely ‘them’. Kat’s dress was designed by Adolfo Sanchez. Other designers who dressed the couple include: Majesty Black and Natacha Marro and their rings were by Rusty Pistachio. The wedding included performances by Heresy, Tennis System’s Matty Taylor, Robert M, Harvey, and the bride herself! Kat performed Nick Cave’s Into My Arms’ on the piano.

Ib
On her Instagram Kat wrote, “Hope you all loved watching our wedding video. ❤️Having watched it with @prayers, and crying together, [in the most joyous way], has left us with our hearts are filled to the brim with love + gratitude for one another. Here’s to True Love! 🧛🏻‍♂️❤️🧛🏻‍♀️ #envidayenmuerte [song: “never enough” by @thekvb ].” How sweet?! We’ve said it once and we’ll say it a million times: You’ll regret it if you don’t get a wedding video! 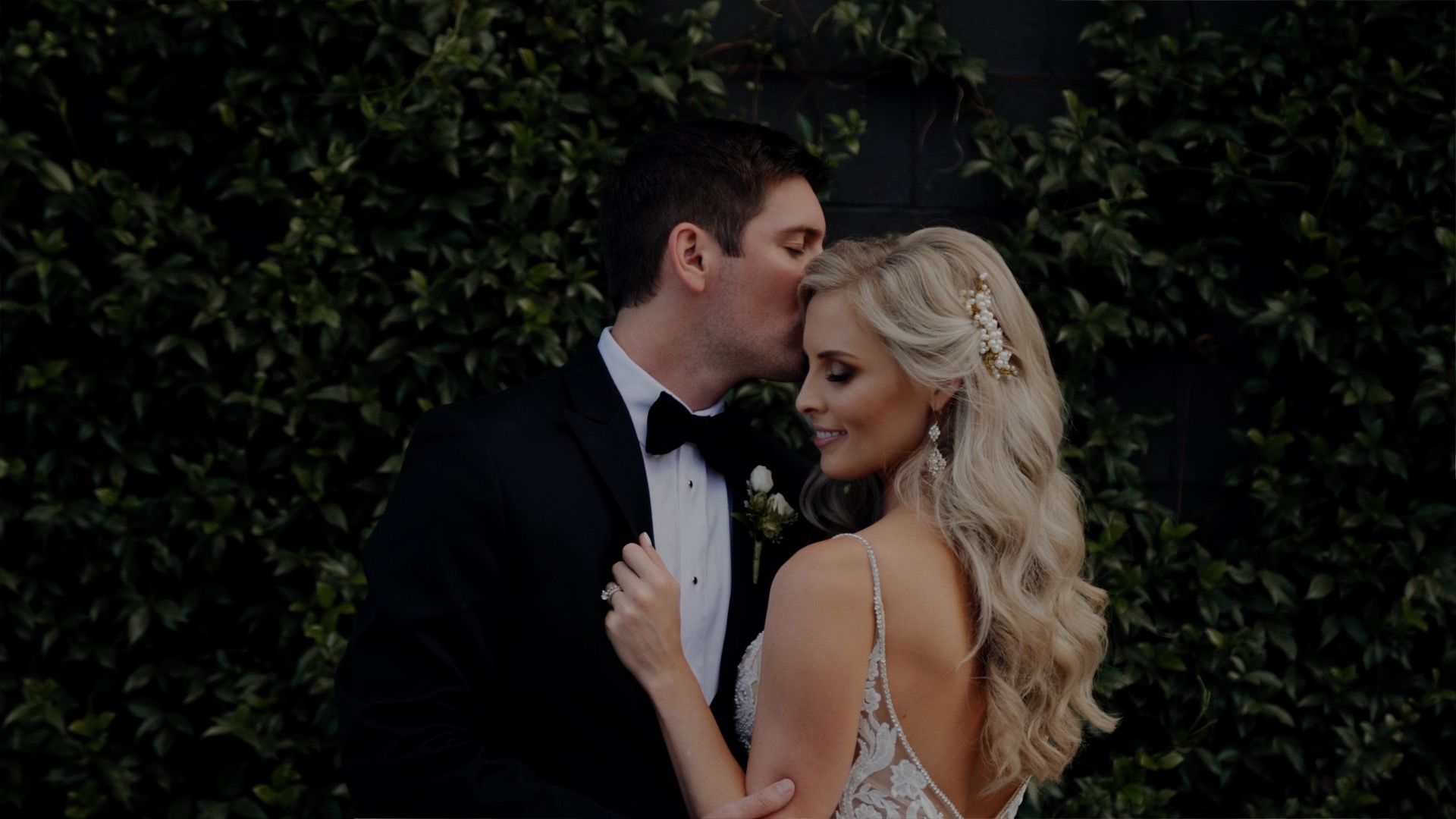 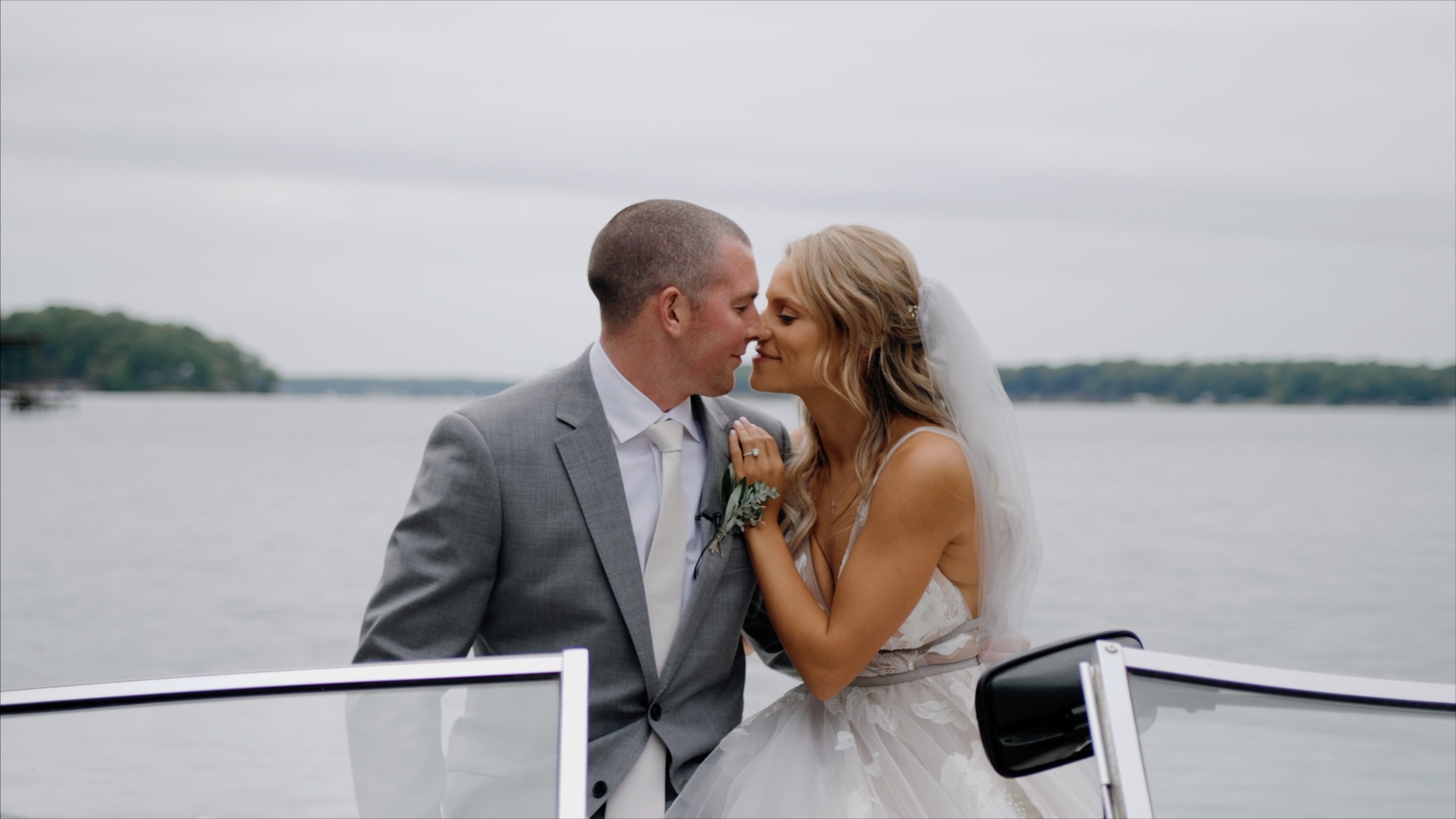 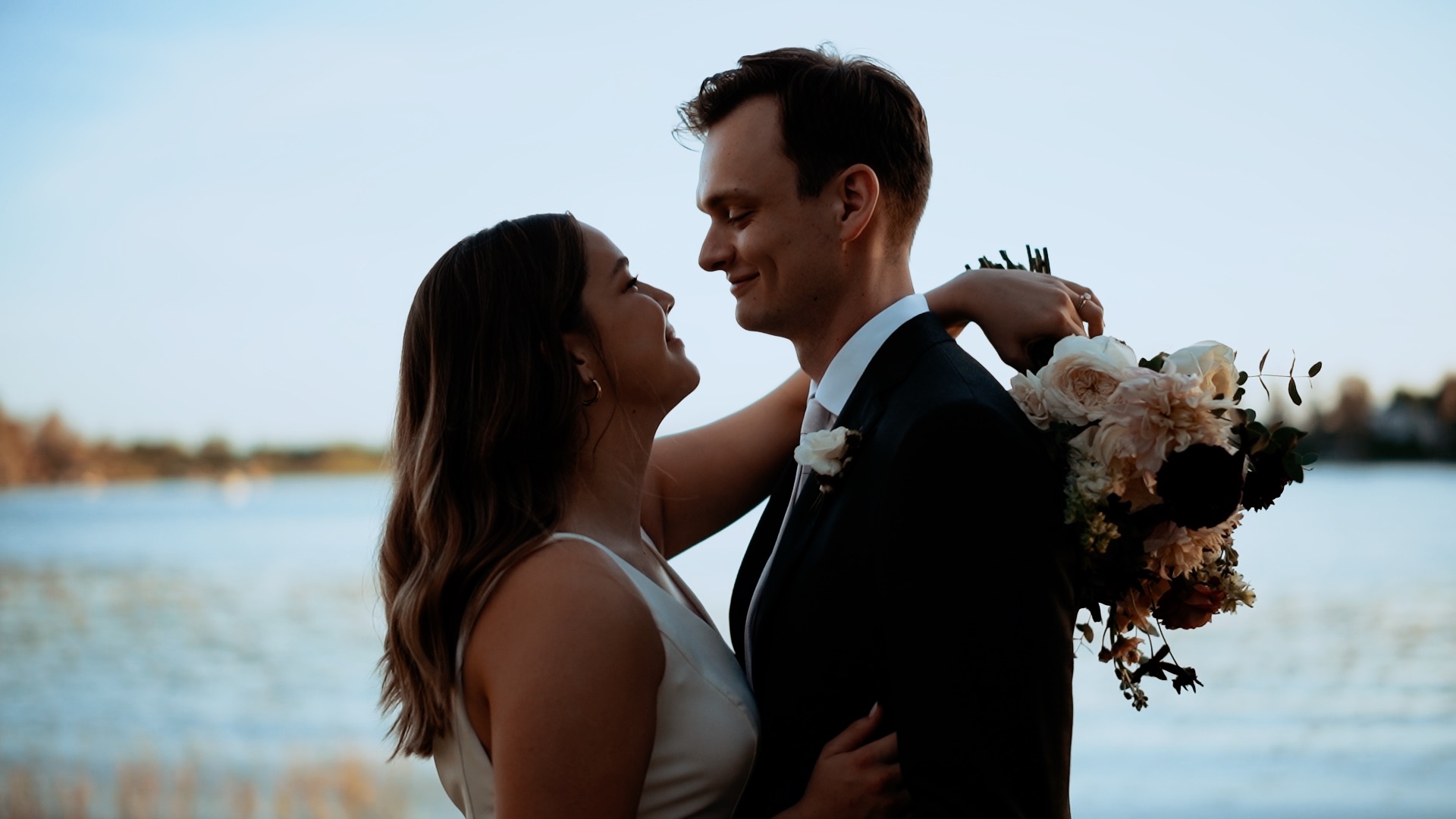 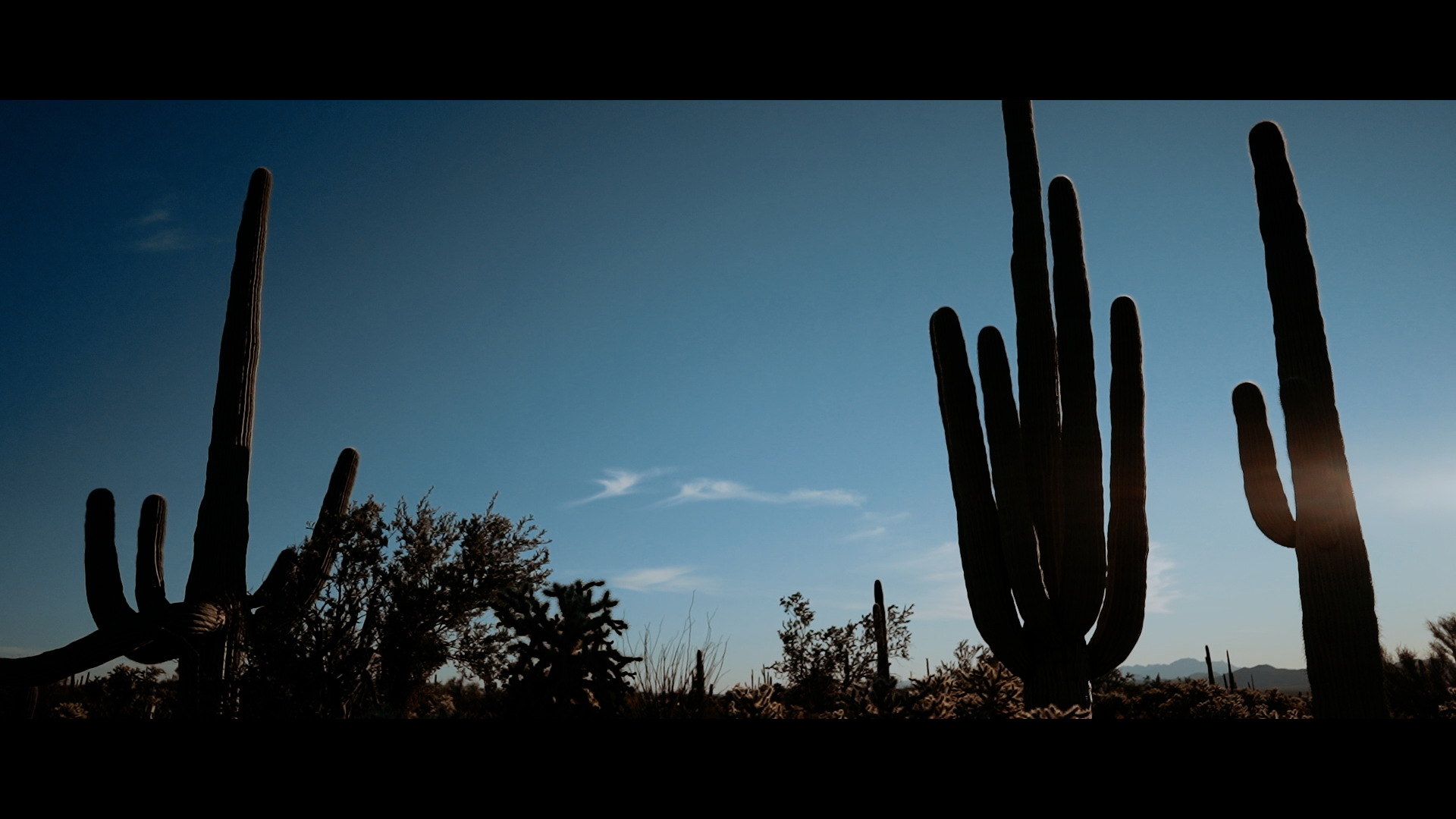 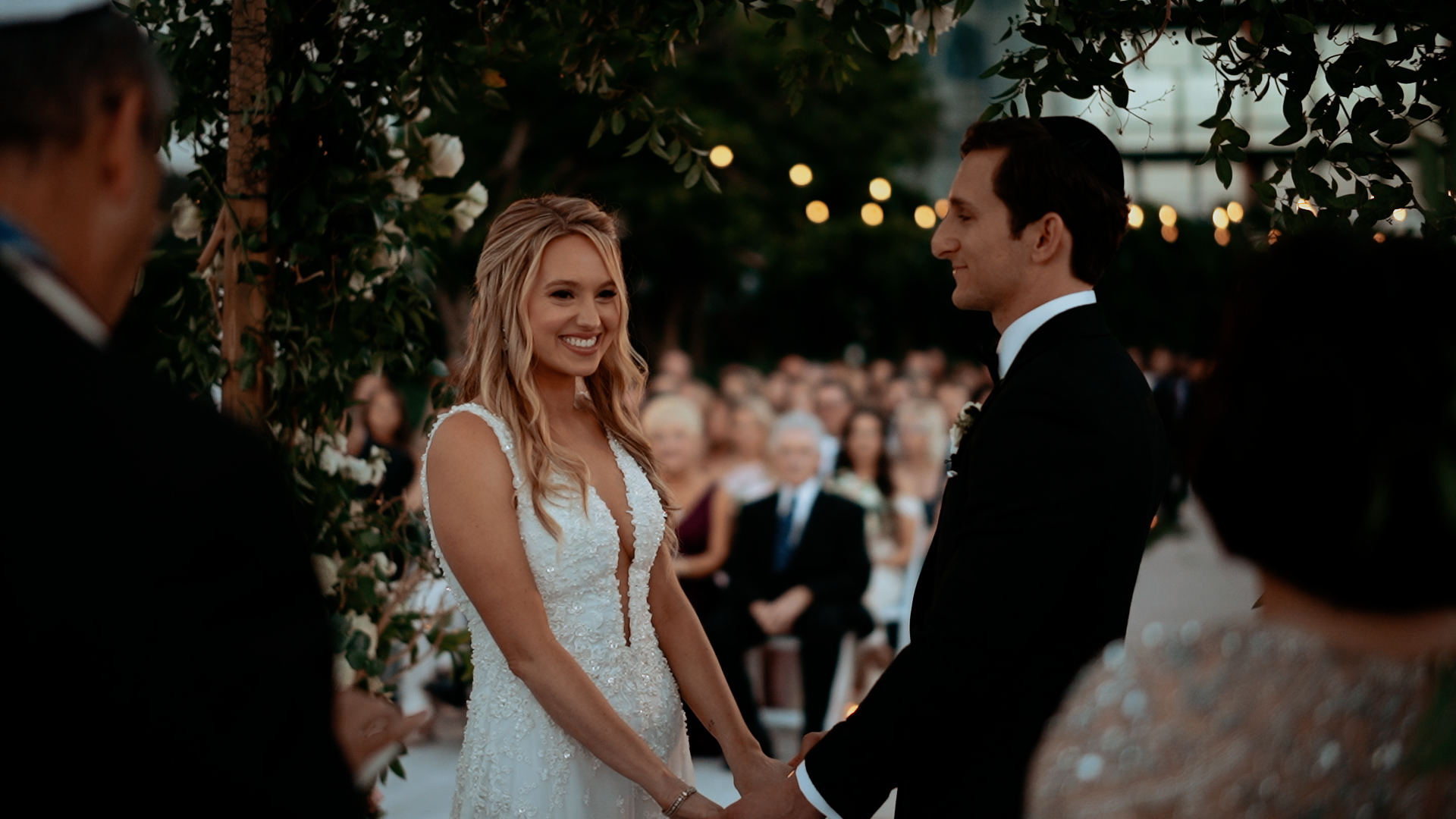 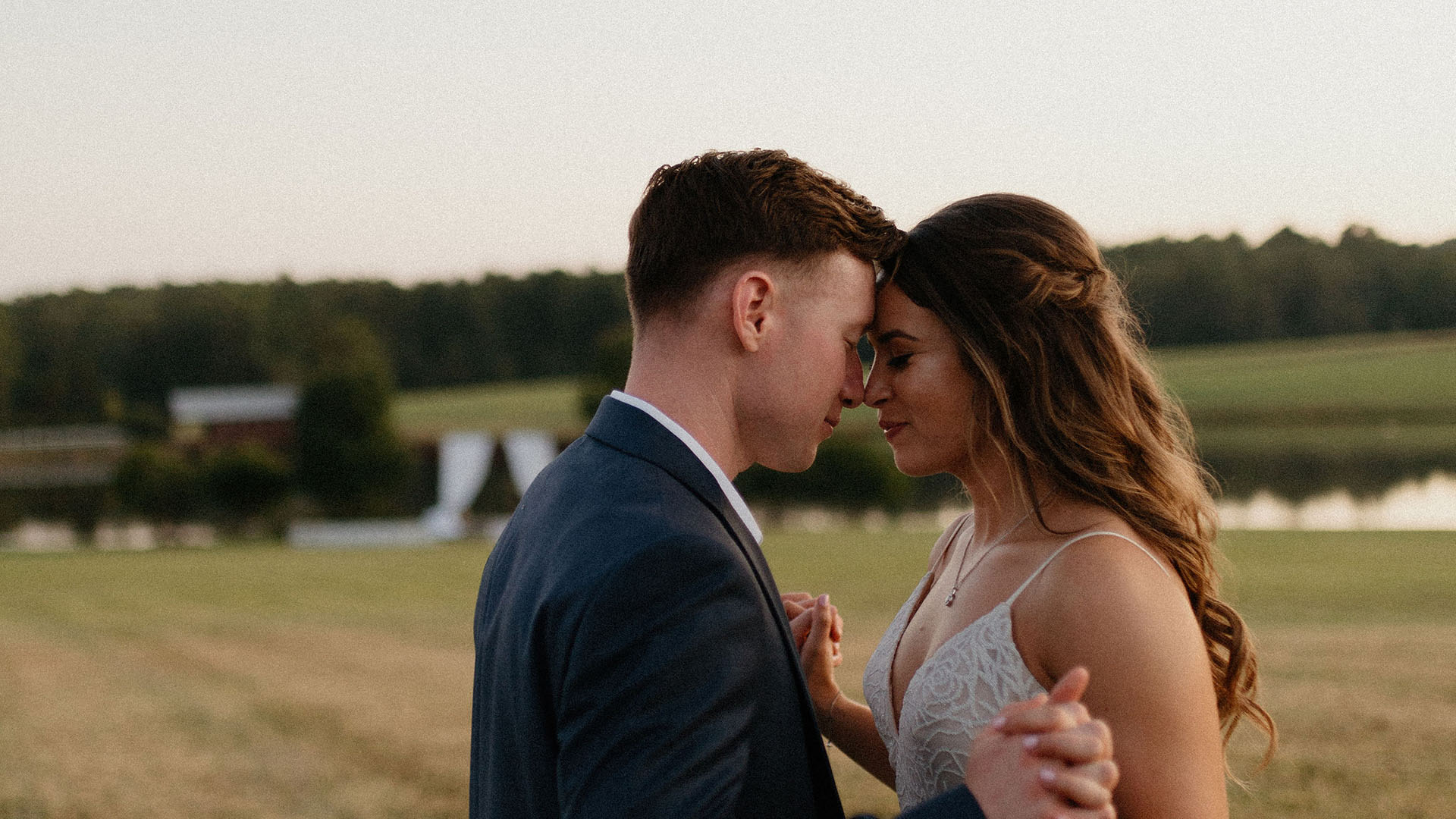 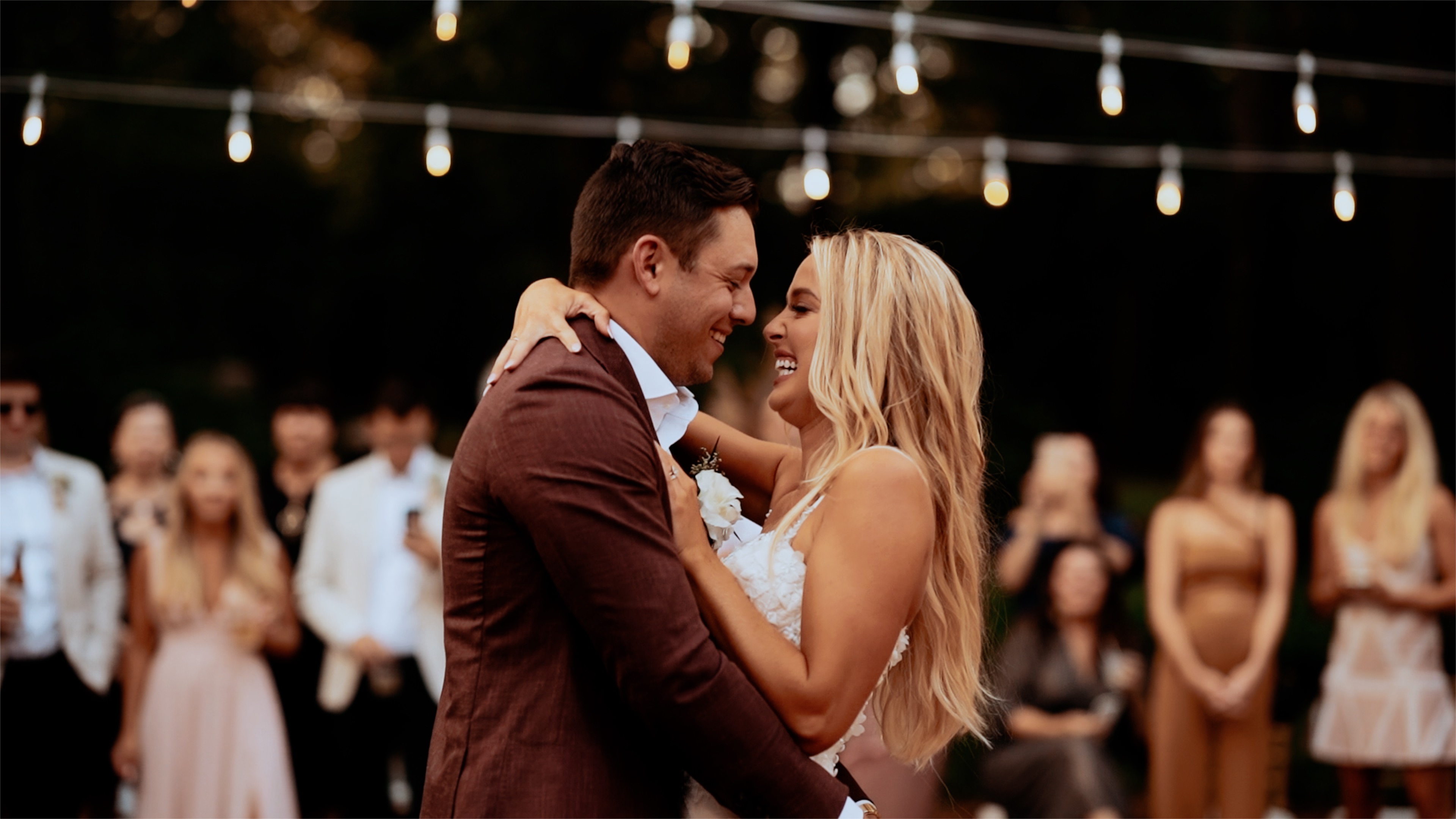 Natalie & Taylor in Eatonton, Georgia at The Willet House 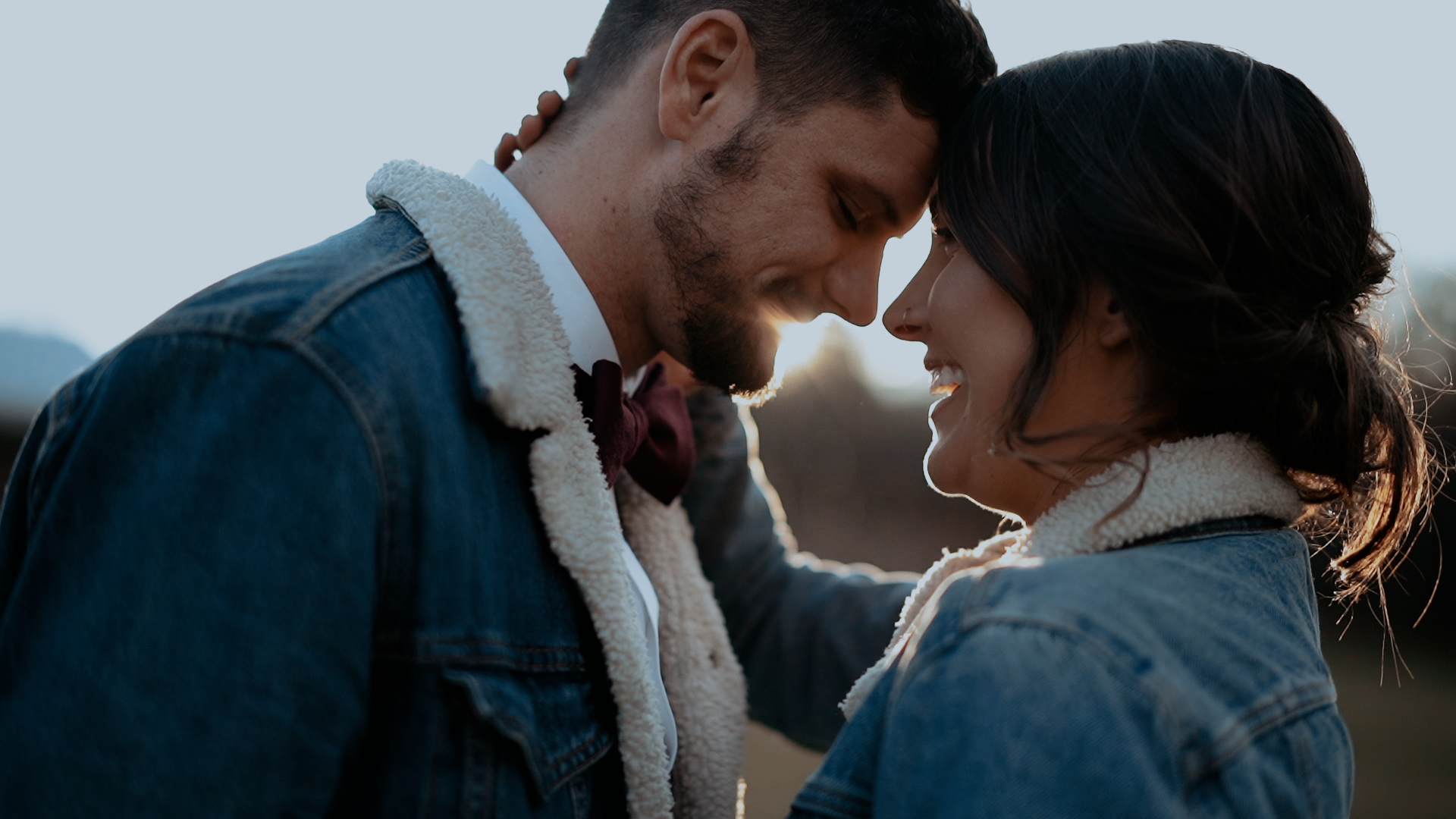 Sue & Caleb in Cleveland, Georgia at The Meadows at Mossy Creek 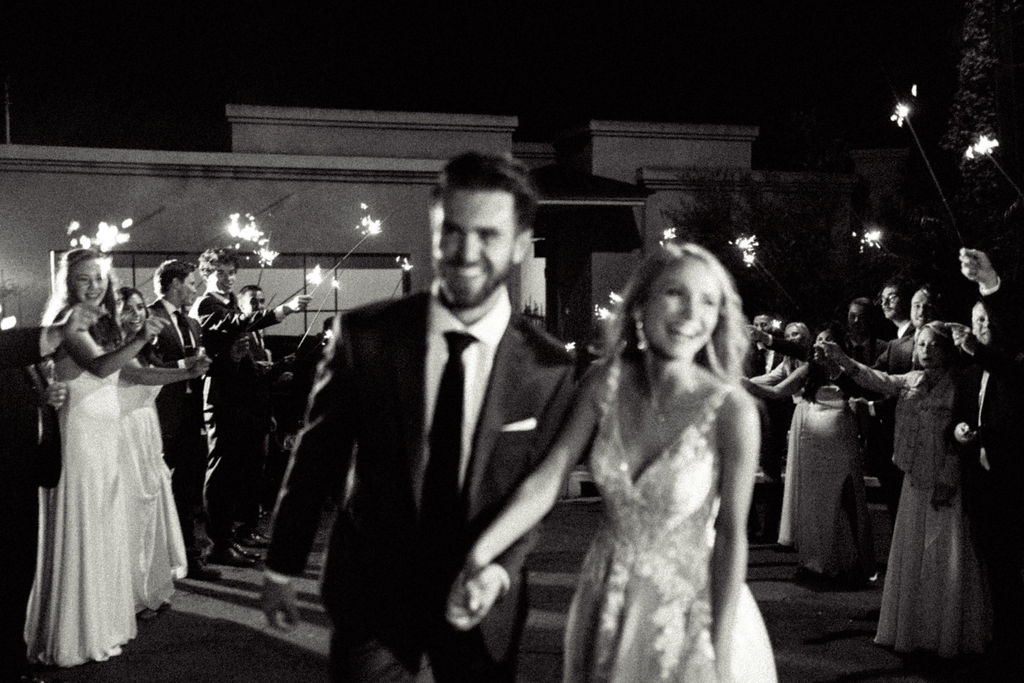 Hannah & Dave in San Diego, California at an Airbnb

Emily & Braxton in Beechgrove, Tennessee at The White Dove Barn 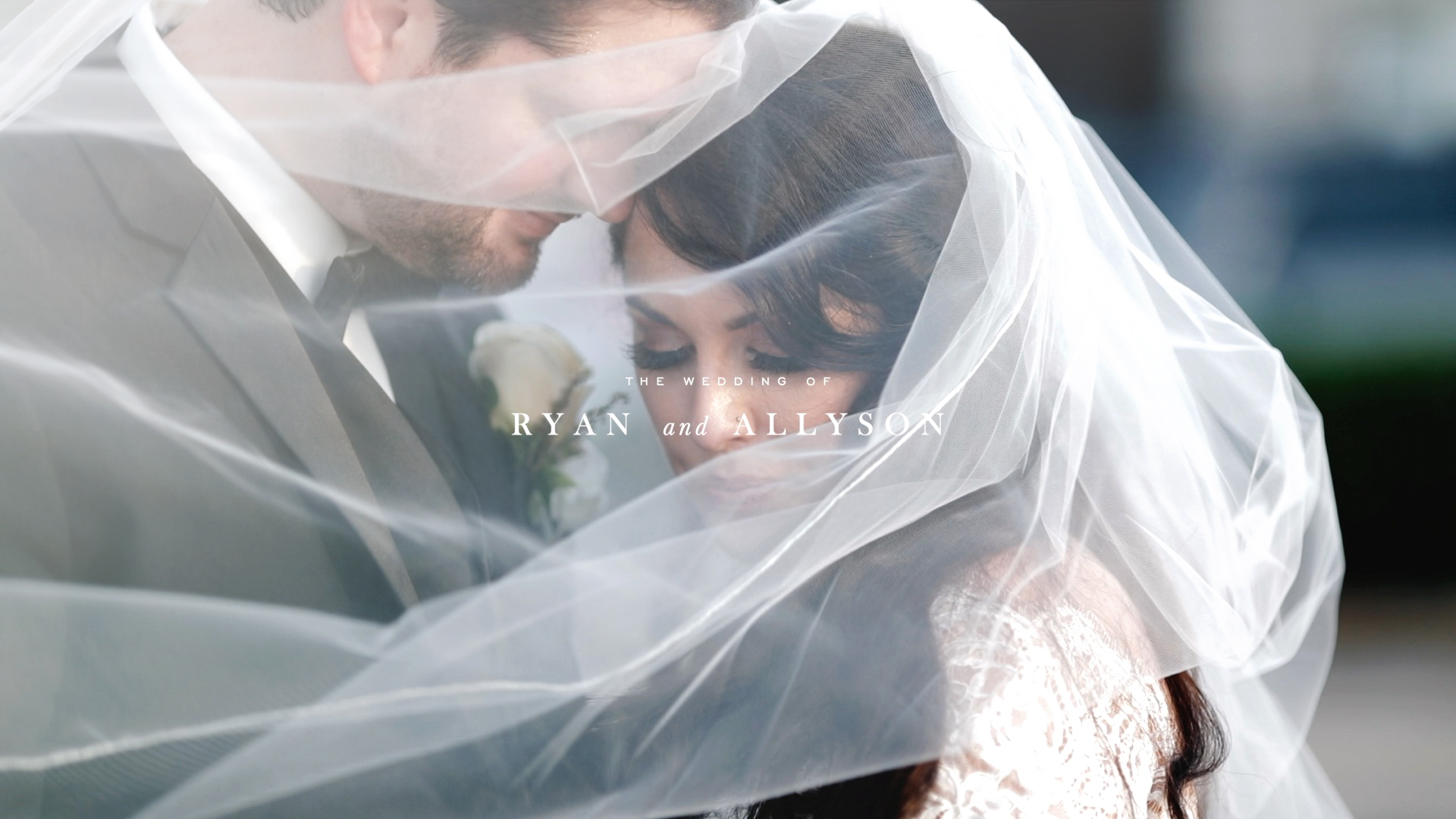 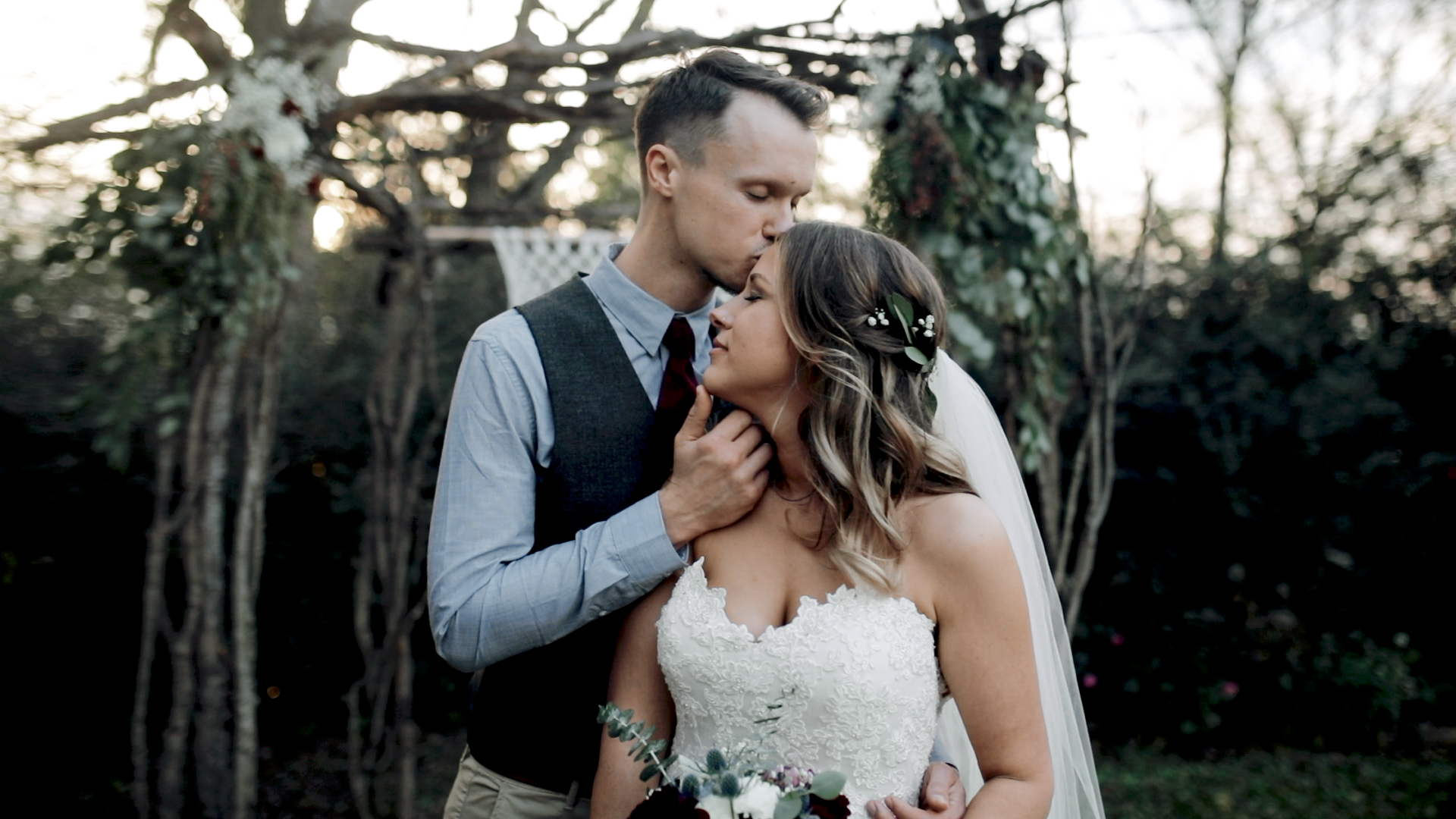 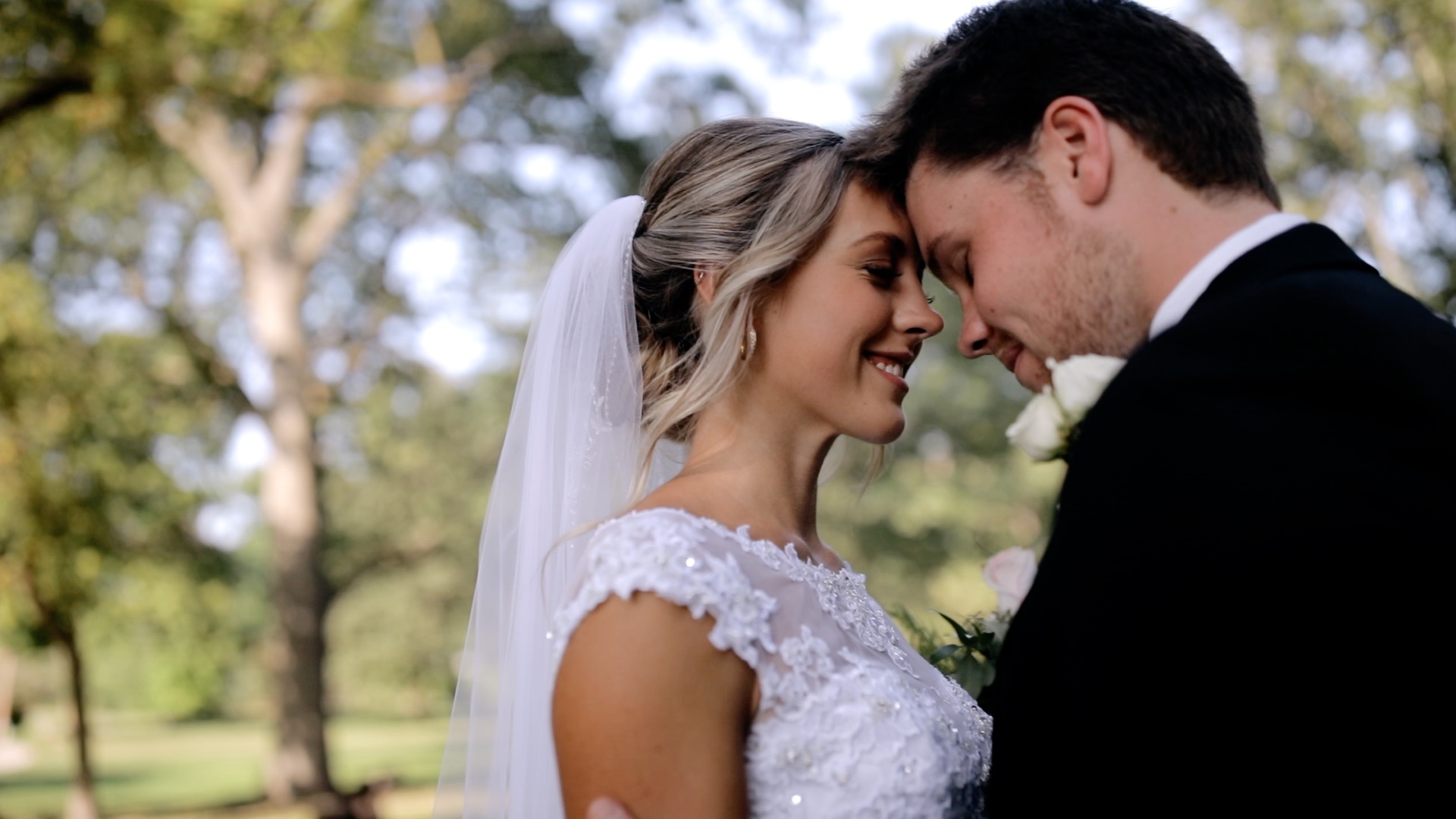 Brooke & Kyle in Springfield, Illinois at a backyard 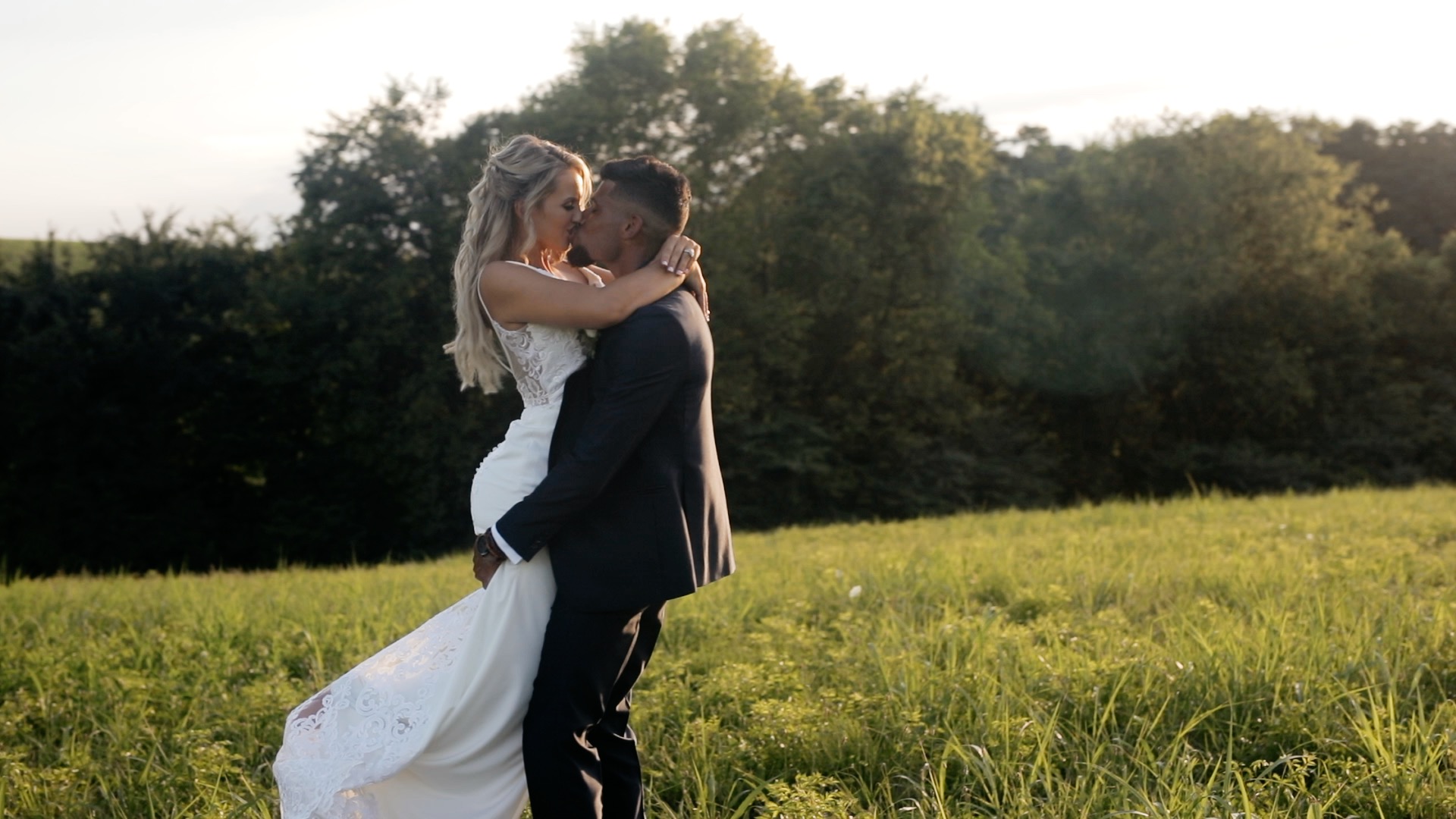 Emily & Braxton in Beechgrove, Tennessee at The White Dove Barn 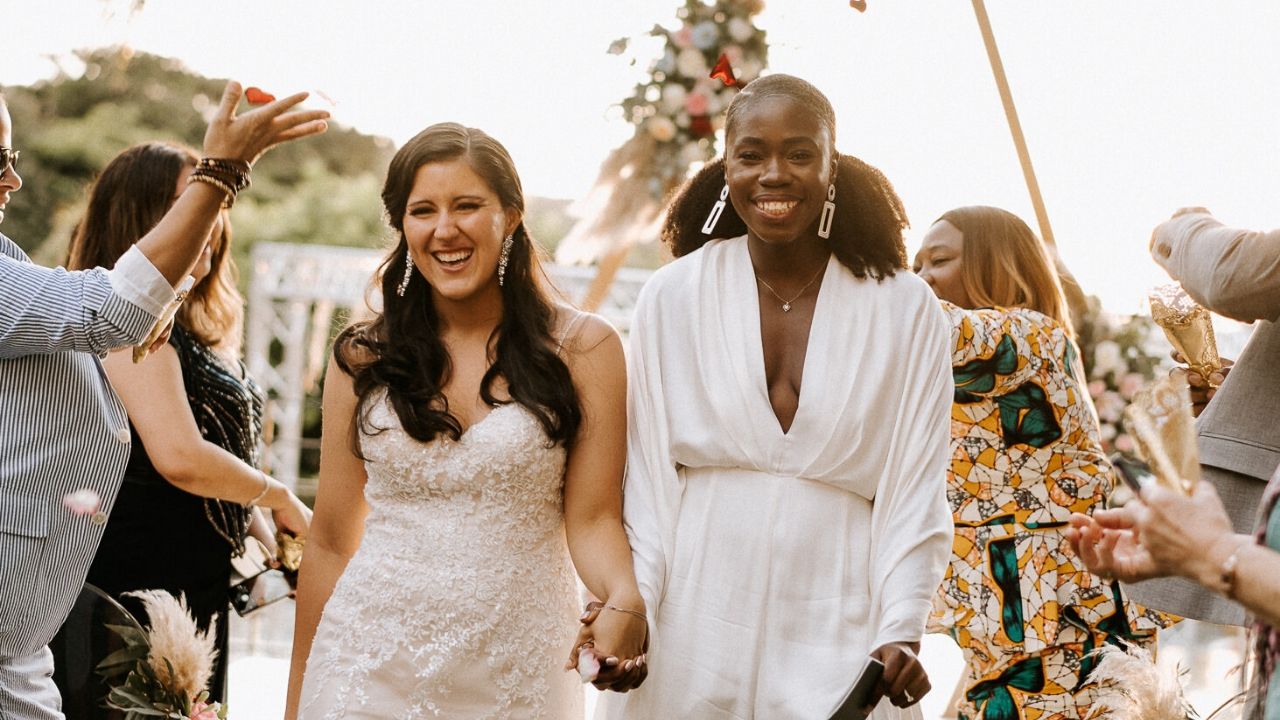 This Bride Wrote Her Emotional Vows to Her Wife Before They Were Even Engaged! 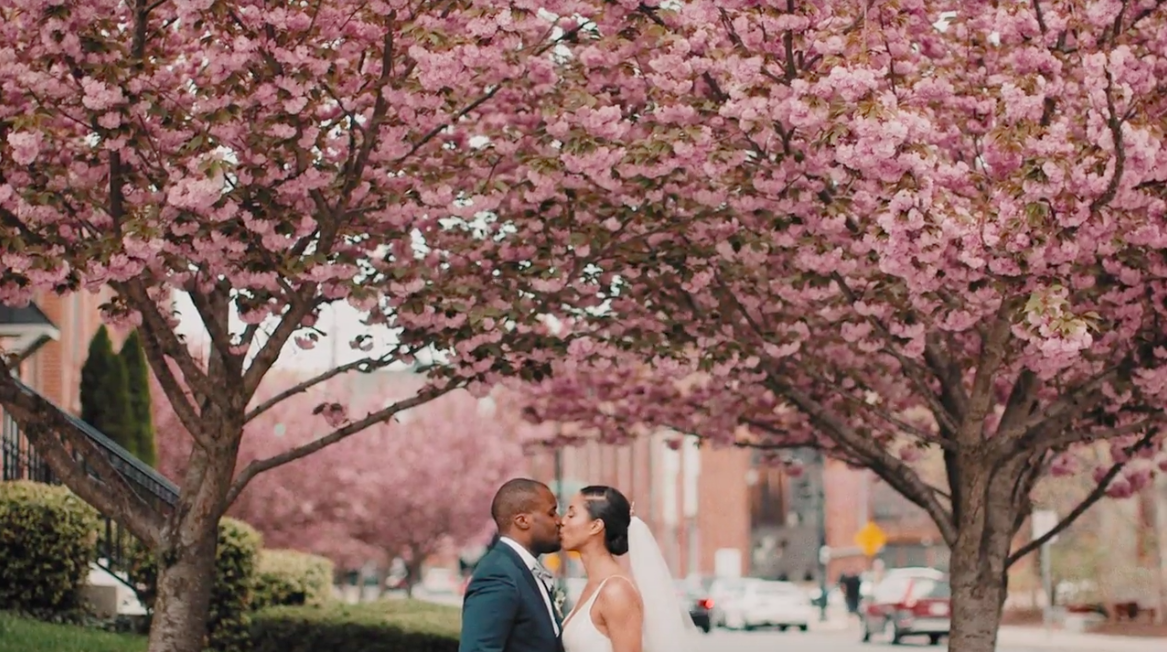 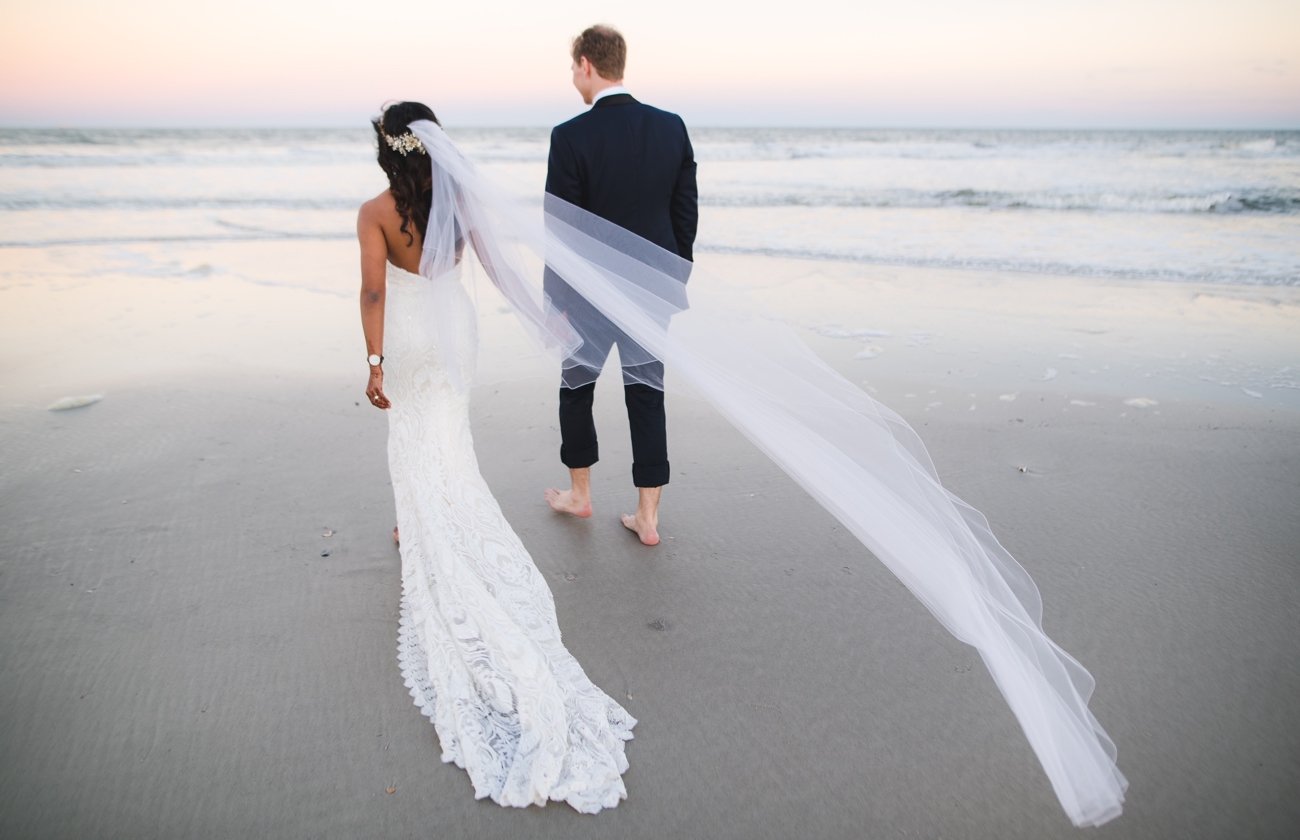 Win A Veil From Anomalie! 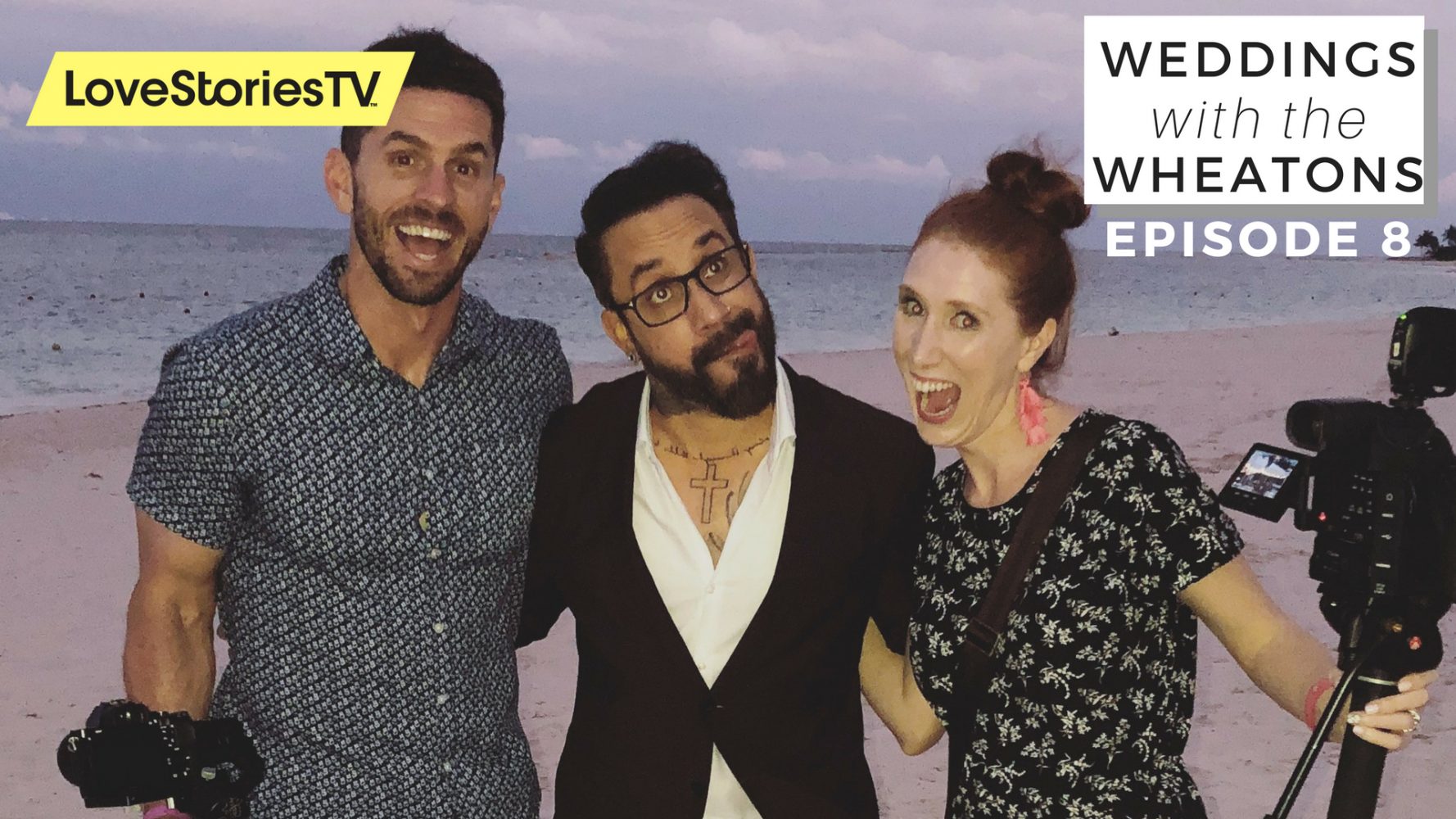 Weddings With The Wheatons || S1 E8